An unnamed member of Ukraine’s Commission for the Regulation of Gambling and Lotteries (KRAIL) has been detained as authorities claim he received $90,000 (£65,850/€76,777) in exchange for granting gaming permits and licences. 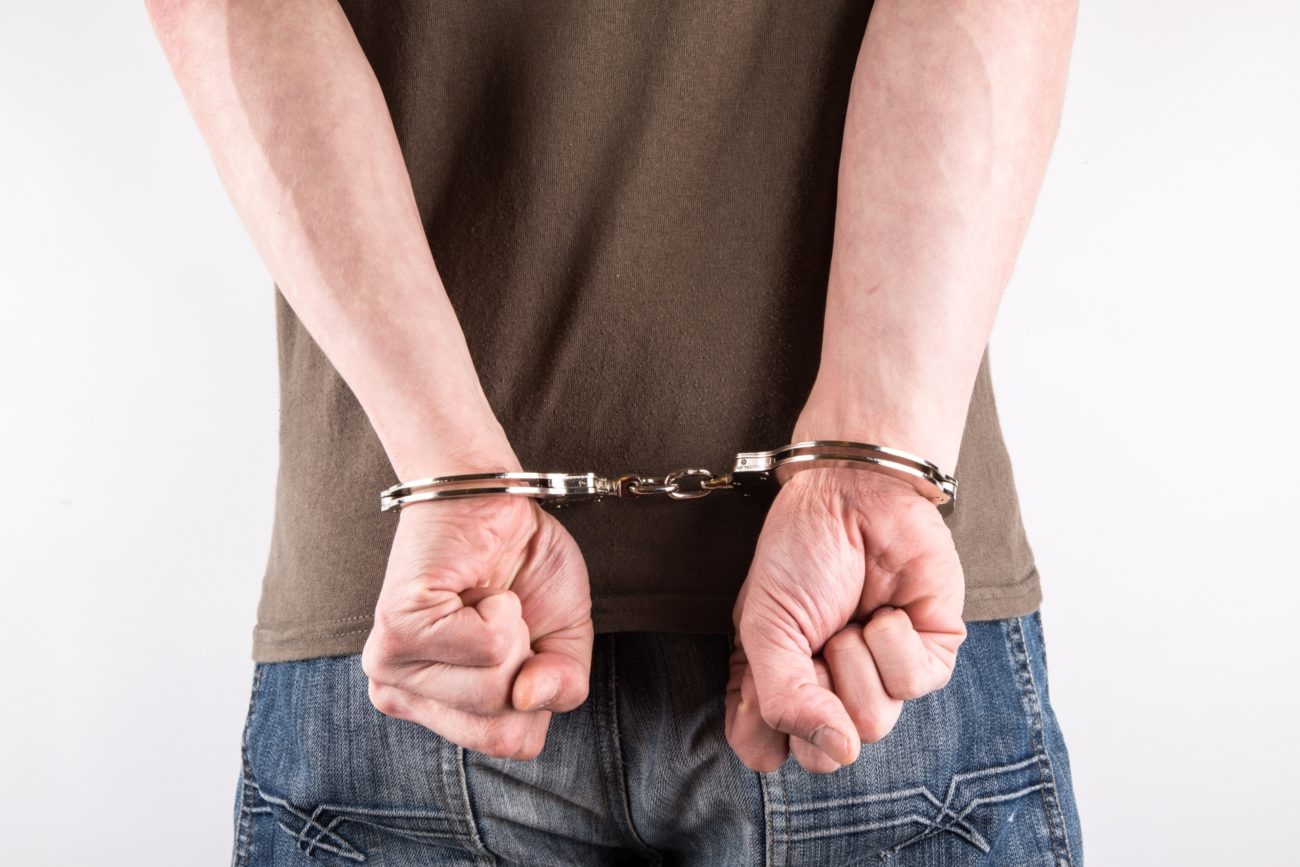 Following investigations carried out by detectives from the National Anti-Corruption Bureau of Ukraine (NABU), a KRAIL official, who NABU said at the time was acting chairman of the regulator, was detained while receiving a bribe.

NABU said its detectives had received information about a system of receiving bribes for the issuance of permits and licences for gambling during the summer of this year, and subsequently developed and carried out a set of covert investigative actions using undercover detectives.

As part of the investigation, detectives found evidence that a member of KRAIL offered to grant licences and approve business premises in the city of Chernihiv and the Zaporozhye region for operation as gaming establishments, in exchange for an estimated $90,000.

NABU said that investigative actions are underway to expose other members of what it called an organised criminal group.

KRAIL was set up after Ukraine legalised gambling last year.

Also in July, the country’s legislature passed a bill setting a 10% tax rate on all forms of gambling.