Gambling Commission chief executive Andrew Rhodes took over Great Britain’s regulator at a time when major reform was already on the horizon. He explains that the ongoing UK Gambling Act review means licensees must rethink their approach to affordability, and that a new approach is possible without risking a major increase in black market play. 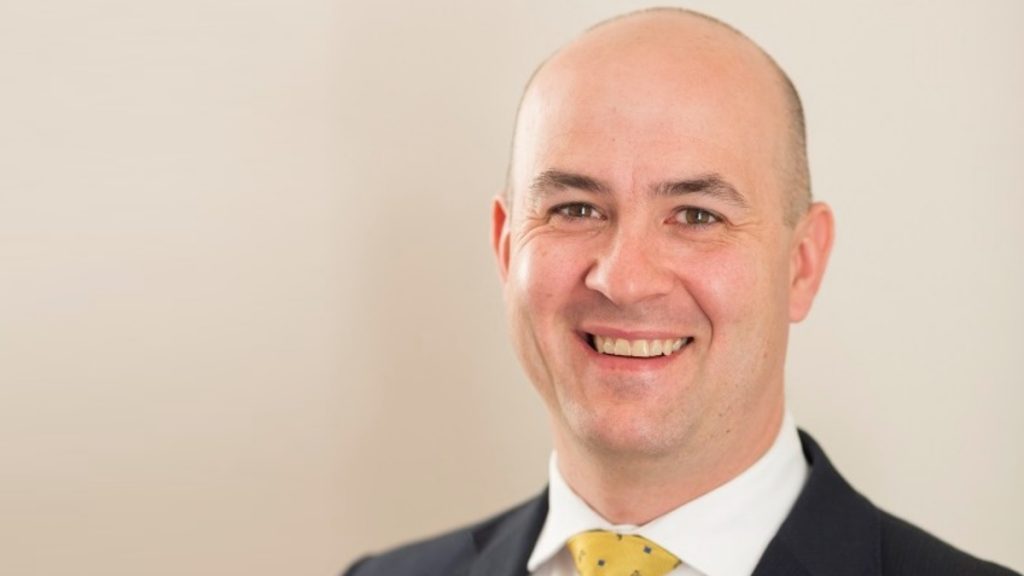 As attempts to reform Great Britain’s gambling laws slowly inch forward, one word has been central to almost all discussions.

But to Gambling Commission chief executive Andrew Rhodes, the industry may need to rethink what “affordability” means – or face a reckoning when the Gambling Act review is complete.

“The industry definitely has to change how it thinks about affordability,” Rhodes says. “I think we know that across the industry, across government, everyone agrees something needs to happen around affordability to make sure we don’t have unaffordable gambling and that we do have sensible intervention, so something will need to change.

“We’ll see what happens in the white paper to know exactly what that might be.”

The details of the reforms included in the white paper are still up in the air, but one that appears likely is the “single customer view”, which could allow operators to see a player’s total gambling spend across all sites, rather than just their own.

“It’s got enormous potential to reduce harm,” Rhodes says. “If you think about a consumer moving from operator to operator and having a really negative experience in terms of their gambling, then it has the ability to identify them. But on its own, it can’t protect people.

“You still have to have a reason to limit what people can gamble with before they have an intervention. So a single customer view could be one of the biggest innovations that we have, but licensees will have to make use of it.”

But as industry groups are quick to note, reforms can have unintended consequences: chief among them is the risk that players are driven to unregulated sites. Rhodes acknowledges that risk can exist but says he does not believe either the results of the review or the Commission’s own new rules for at-risk customers will lead to players abandoning the regulated sector for offshore sites.

“What we can’t end up in is a position where we have so many barriers in the legitimate industry that it makes it impractical for people to engage with it, but we can’t have standards so low, citing the risk of the black market as an excuse. I think that’s fairly evident.

What that means in practice is blurred by the fact that the industry and regulators have not always agreed on what will drive players offshore. However, when asked about a £100 soft threshold for checks, Rhodes noted that some of the proposals sparking worries in the industry may not be under serious consideration.

“One of the issues we’ve got at the moment […] is a lot of misinformation. A lot of people have made assumptions about where they think limits will be placed and how many people would be affected by that. I think we need to see the white paper to see where that, you know, where that is proposed to be. But of course that in itself would be the subject of consultation.

“So one of the things that we need to do in developing anything like an affordability check is pitch it at a level that stops people falling into a dangerous space but doesn’t drive a disproportionate number of people who aren’t at risk in a direction that we don’t want to drive them. But we don’t need to drop it.”

If the Gambling Commission wishes to both significantly raise safer gambling standards within the regulated market and prevent a rise in unregulated play, however, some steps may be needed to address the black market head-on.

As other European countries take more action to block websites or payments for unlicensed operators targeting their customers, the British enforcement approach has been more muted. Rhodes says the Gambling Commission would examine these approaches elsewhere as it works on its strategy to limit unlicensed play.

“I know in France they’ve recently had a power to be able to block black market sites directly at the ISP level,” Rhodes says. “That’s something that we would be interested in seeing the outcomes from.

“I think working in partnership with other regulators and with financial institutions as well to try and prevent payment opportunities will help restrict the black market. It’s always going to exist and develop because criminality does. There will always be a group of people who will seek to operate in that black space. But what we are trying to do is close down that avenue as much as we possibly can.”

But in recent years, the concept of unregulated gambling has become ever more difficult to define. Rhodes highlighted these “novel products”, often related to cryptocurrency and non-fungible tokens (NFTs), as the “new frontier” of unregulated play.

Rhodes – who took over the role in an interim capacity soon after the collapse of self-proclaimed “football stockmarket” Football Index – says products that combine aspects of gambling with other products are becoming more of a threat than ever before.

“A lot of what we see is the hallmarks of gambling but isn’t necessarily legally defined as such,” he says. “So there are areas where we don’t have a responsibility. There are some products where we think they possibly cross the line and become gambling, which means we need to intervene and make sure they follow the law as it applies to gambling.

“But this is an area that’s going to need more work and thinking from governments around the world, in terms of how they respond to emerging technologies and products like this.”

Most notably, the regulator issued a warning to customers about football-themed NFT product Sorare last year, noting that it was not licensed as a gambling operator in Great Britain.

“What we typically see with novel products is part of what they offer crosses the boundary, not necessarily the entire product,” he says. “And we’ve seen that with a number of different products in the last sort of five years or so.

“With the example of Sorare, we’ve got elements of the product which we’re examining, because we think they may well cross the boundary into gambling and that’s where, as a regulator, we might need to take some steps.”

These products may only appear as a small business area on the fringes of gambling but they represent the latest frontier in the challenge regulators continue to face: the question of how to build workable rules for a tech industry that’s constantly changing. Whether it’s a long-standing theme like affordability or novel products built on new technology, Rhodes says keeping pace with the industry’s technological advancements is essential for the future of the Commission.

“We absolutely need to be more agile,” Rhodes says. “We are investing a significant amount of new funding in exploring what digital solutions we should adopt as a regulator.

“We need to keep pace as much as we can with the industry, because that is where regulation now needs to be in that much smarter digital end of regulation.”