German federal regulator die Glücksspielbehörde said it would ramp up the pressure on internet service providers to block lottery betting site Lottoland, after it boasted of success in getting some payment providers to sever ties with the business. 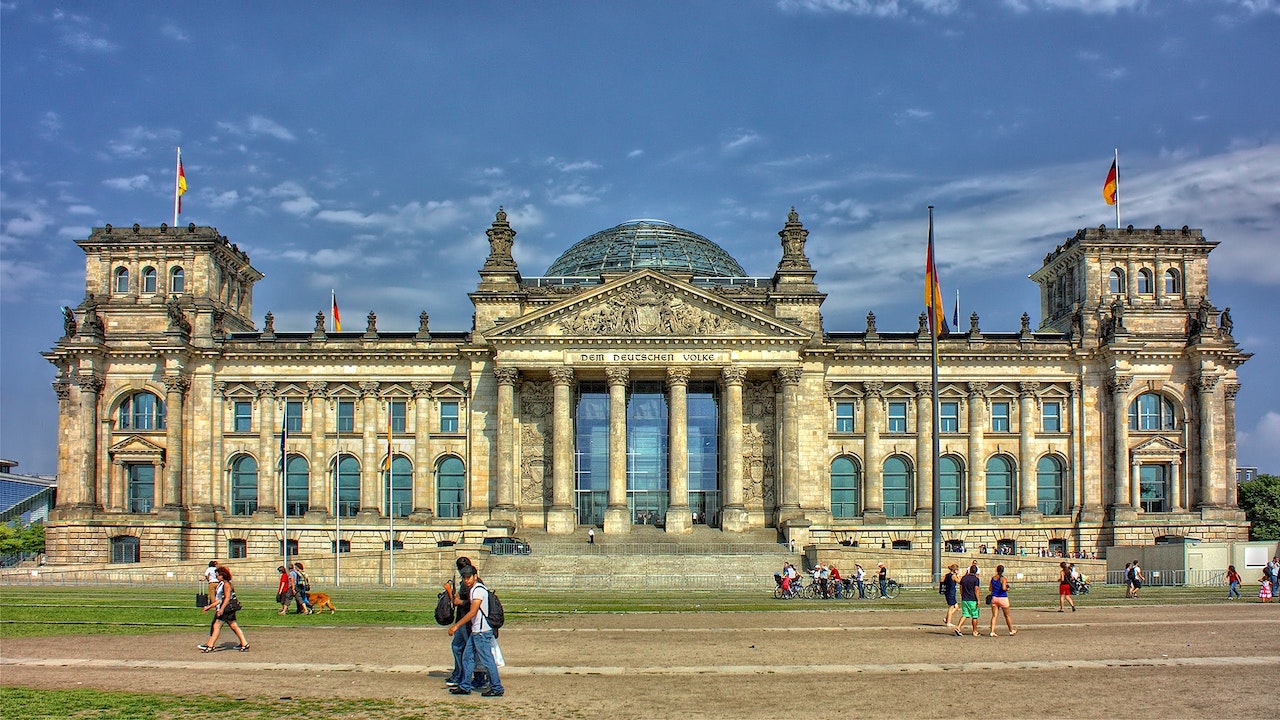 The regulator – which took over enforcement of German laws against unlicensed online gambling in July – said it had succeeded in getting some payment providers to stop working with Lottoland.

Lottoland had been the subject of Glücksspielbehörde’s first payment and IP blocking orders, which the regulator said was because lottery betting is illegal under Germany’s Fourth State Treaty on Gambling. It added at the time that it saw the vertical as particularly harmful, as players may confuse a lottery betting operator for an actual lottery.

The regulator also noted that, besides payment and website blocking, it could potentially take further action against unlicensed sites by reporting operators to tax offices, so they may be prosecuted for not paying taxes.

Soon after issuing the initial order against Lottoland, the regulator put forward plans for a new system whereby it would request internet service providers (ISPs) to voluntarily block websites it deemed to be operating in the country illegally.