The bill setting out a 5.3% turnover tax online poker and slots in Germany has been assigned to the Bundestag’s Finance, Legal Affairs and Consumer Protection and Sports Committees as the controversial proposal moves through the legislature. 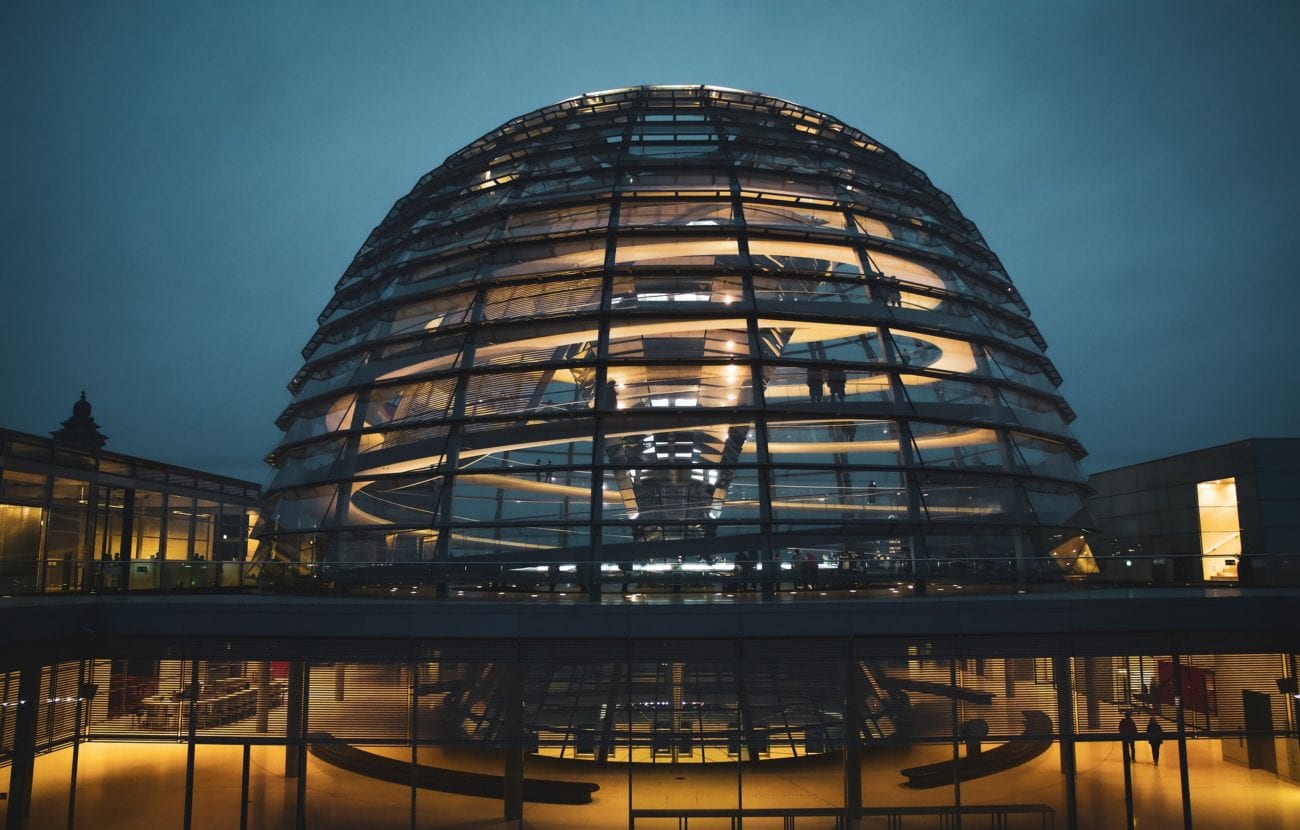 The bill sets out the tax structure for online slots and poker under the country’s new State Treaty on Gambling (Glücksspielneuregulierungstaatsvetrag). The new regulatory model is set to come into force on 1 July, after it was ratified by all 16 federal states.

It was drafted by the Bundesrat, the body representing the German states at the federal level, and must be approved by the Bundestag before it can be implemented.

But the proposal for a 5.3% tax on turnover for both slots and poker has proved controversial, as it is seen by the gambling industry as prohibitively high. Many experts have warned it is likely to leave licensed operators at a disadvantage when competing against offshore operators, especially when they are subject to other restrictions such as caps on slot stakes and spin speeds, and a €1,000 monthly deposit cap.

Criticism has come from multiple sources. In January, when the Bundesrat was still considering an 8% tax on slot turnover, a report from leading economist Dr Justus Haucap and the Düsseldorf Institute for Competition Economics (DICE) warned the tax could doom Germany’s new regulatory structure by making regulated gaming unviable.

Instead of a turnover tax, the report concluded, tax should be based on gross revenue, and set between 15% and 20%, which would be roughly in line with tax rates in the rest of Europe.

Similarly, a report from Goldmedia – commissioned by Entain, Flutter and Greentube – warned that half of all German slots players may end up playing with unregulated sites if turnover is taxed at 5.3%.

The European Gaming and Betting Association (EGBA), meanwhile, went a step further, arguing that the tax rate is not only worryingly high, but that by taxing online operators at a much higher rate than their land-based counterparts, it violates European law.

When the state treaty was being debated in Sachsen, operator association the Deutscher Sportwettenverband (DSWV) attempted to get the state legislature make its approval of the Treaty contingent on lower taxes being put in place

It said that if a turnover tax was to be introduced, it should be no higher than 1%, though it said a gross revenue tax of between 15% and 20% would be preferable.

Currently, operators may offer online casino games in Germany through a transitional system ahead of the treaty coming into effect, but only if they abide by these terms of the new treaty.

These restrictions have already had an effect on the bottom lines of operators that have adapted to them.

The dates of hearings for the bill in these committees have not yet been announced.