The UK government will launch an independent inquiry into last month's collapse of Football Index. 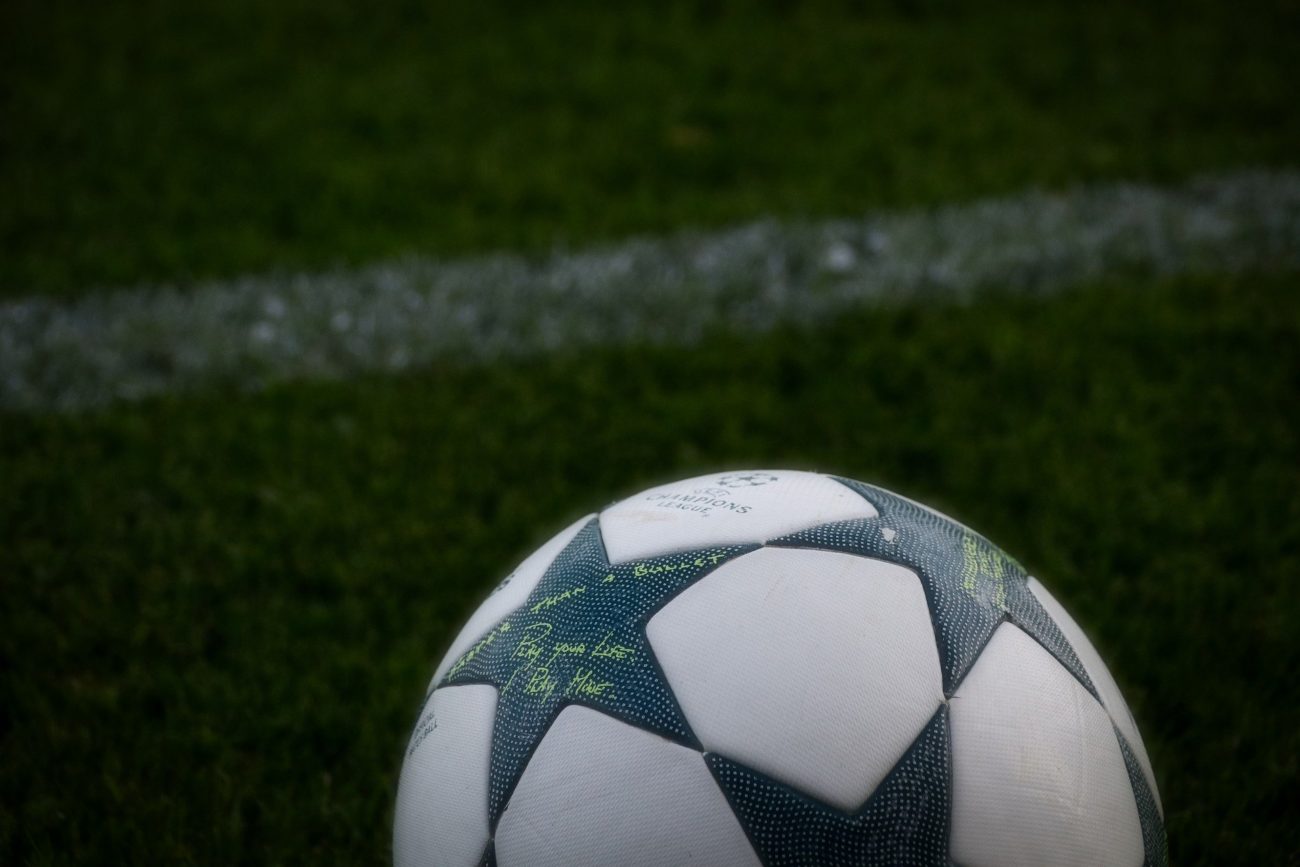 The review will look at how the so-called “football stock market” collapsed, and the lessons that can be learned from the case.

It will also examine the role, decisions and actions taken by the Gambling Commission in relation to Football Index.

The findings of the inquiry will be published in the summer and will help inform the Department for Digital, Culture, Media and Sport’s (DCMS) review of the Gambling Act, which commenced in December 2020 with a call for evidence.

“We know how difficult it has been for people affected by the collapse of Football Index with some losing significant sums of money,” Minister for Gambling and Lotteries John Whittingdale – who was appointed to the brief last month – said. “We are setting up an independent inquiry so that we can find out how this happened.

“We are determined to ensure that regulators have the right tools to protect customers and to deal with novel products. The gambling landscape is evolving rapidly and so we are also taking action by reviewing the Gambling Act to make sure our laws are fit for the digital age.”

Football Index entered administration last month (March 2020), soon after a change to its dividend format that it said was necessary to keep the platform alive. The Gambling Commission then suspended the licence of parent company BetIndex, later announcing that it had been investigating the operator for months but had chosen not to take direct action earlier, partly due to concerns that doing so would itself cause the operator to collapse.

The government will appoint an independent expert to lead the review – which will examine the period from September 2015 to 11 March 2021 – in the near future. Specific terms of the review will also be announced soon.

The Gambling Commission’s own investigation of Football Index will continue as planned alongside the new inquiry, which the regulator said it welcomed.

The Commission said it hoped to bring further attention to products that blur the lines between gambling products and financial instruments.

“We strongly welcome the Government’s independent review into the regulation of Football Index and the focus it will bring on the way that those complex products, which to consumers can have the appearance of both gambling and financial characteristics, are currently regulated,” a Commission spokesperson said. “Alongside other regulators, we look forward to fully engaging with the review.

“Our own regulatory investigation is continuing and will not be adversely impacted by the review.”

The inquiry was also welcomed by the Betting and Gaming Council (BGC), of which Football Index was formerly a member. After the operator went into administration, the British gambling trade body suspended its membership.

“We strongly welcome this independent review of the regulation of Football Index, up to the point where its operator’s licence was suspended in March,” a BGC spokesperson said.

“Following the suspension of BetIndex Ltd’s operating licence by the Gambling Commission last month, we immediately suspended their membership of the BGC.

“We have been concerned about reports that the Gambling Commission was made aware of issues surrounding Football Index’s business model as early as the start of 2020, something the BGC was not made aware of at the time.

“The top priority remains consumer welfare and we hope that the inquiry leads to vital lessons being learned for the future.”

Groups including the All-Party Parliamentary Group for Gambling Related Harm (APPG) had previously called for such a review.

“In a regulated sector, when people gamble, they should have the confidence they are doing so on the basis of the outcome of a wager – it should not be a gamble on the solvency or sustainability of the licensed operator,” the APPG said last month in a letter to DCMS.

The collapse of the operator has left many Football Index customers unable to access funds that had been deposited or spent on players within the platform.

When BetIndex entered administration, its announcement specified that Football Index account funds were held in a separate trading account from BetIndex’s accounts, and although arrangements were made to protect these funds, BetIndex stated there was “no guarantee that all funds will be repaid in the event of insolvency”.

The Gambling Commission later received a promise that these funds would be paid before other commitments, though it noted that this was not binding.

Last week, administrators Adrian Hyde, Adrian Rabet and RH Toone of Begbies Traynor commenced the claims process for those who were owed money by the operator.

Law firm Leigh Day Solicitors is leading a group claim from customers who are owed funds, and has received support for this campaign from Clean Up Gambling chief executive Matt Zarb-Cousin.