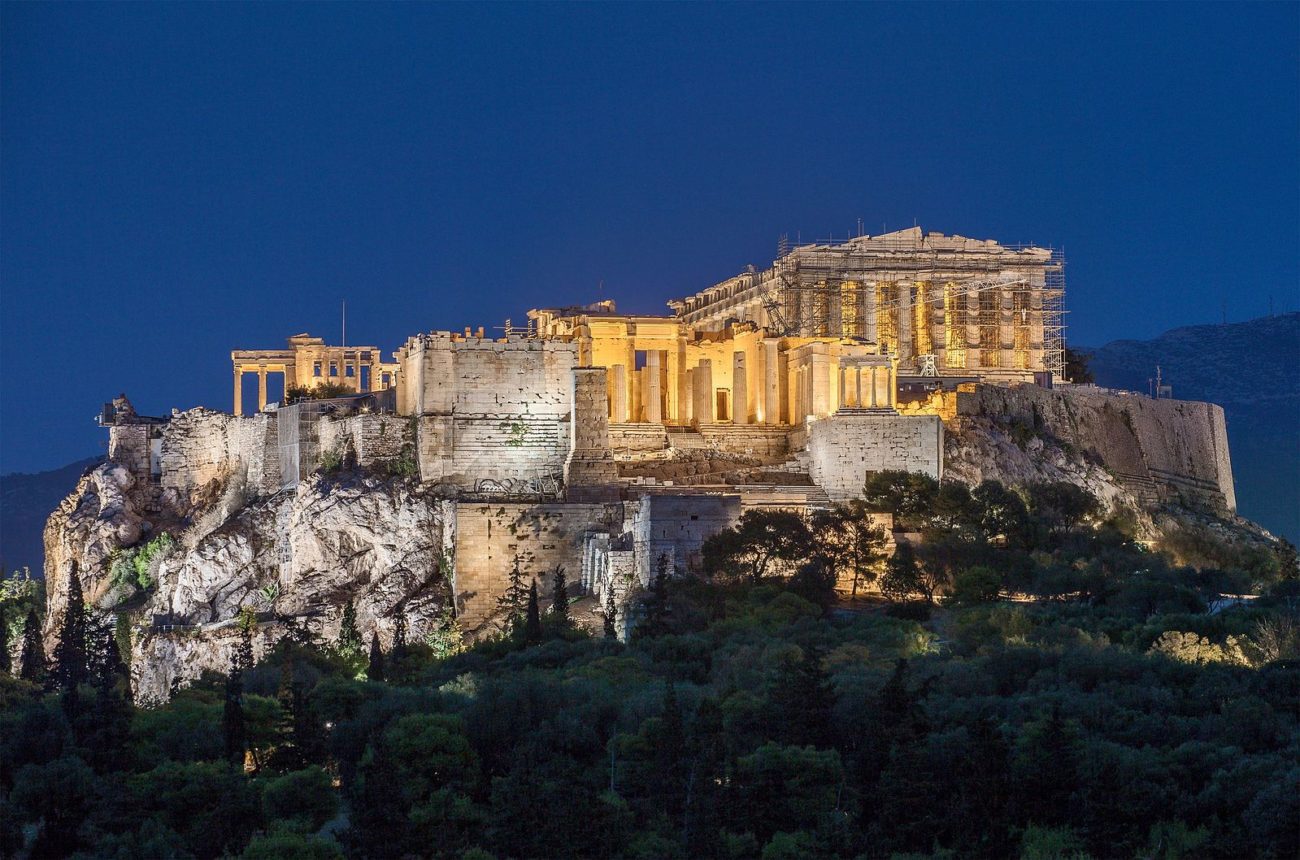 Operators could challenge the exclusion of RNG casino games from the proposed new licensing and regulatory framework in Greece.

A spokesman for one of the 24 licence-holders under the interim arrangement that has been in place since 2011 confirmed to iGamingBusiness.com that “online RNG games have been excluded from the proposed licensing procedure”.

He said that the management was “still in the process of assessment” with regards to a potential challenge, ostensibly under EU law.

He added that the decision would be “not an easy one I assure you, since challenging the proposed legislation will result in further delays in its implementation”.

The Remote Gambling Association also confirmed to iGamingBusiness.com: “The amendments that they have published last week explicitly exclude RNG games from the scope of the law.”

Lottery and offline sports betting monopoly OPAP, in which Greece sold its 33% stake to Greek-Czech fund Emma Delta in 2013, operates a network of Play Stores with VLTs offering RNG products such as slots and virtuals from providers including SciGames, Gtech and Inspired Gaming.

The regulations published Tuesday by the Greek Ministry of Finance state that a five-year licence to offer online sports betting would cost €4m, with operators having to stump up another €1m to offer other online gaming services.

Operators blacklisted in Greece within the past 12 months will not be considered for a new licence.

This could impact GVC Holdings, which in January announced that a subsidiary operating under an interim Greek licence had received a tax audit assessment of €186.8m.

The audit relates to activities from 2010 to 2011, a period in which the business in question was owned by Sportingbet prior to its acquisition by GVC in 2013.

GVC confirmed to iGamingBusiness.com today (Friday) that it is still in the process of challenging the ruling, stating: “GVC has not been blacklisted and continues to operate legally under licence in the Greek market today.”