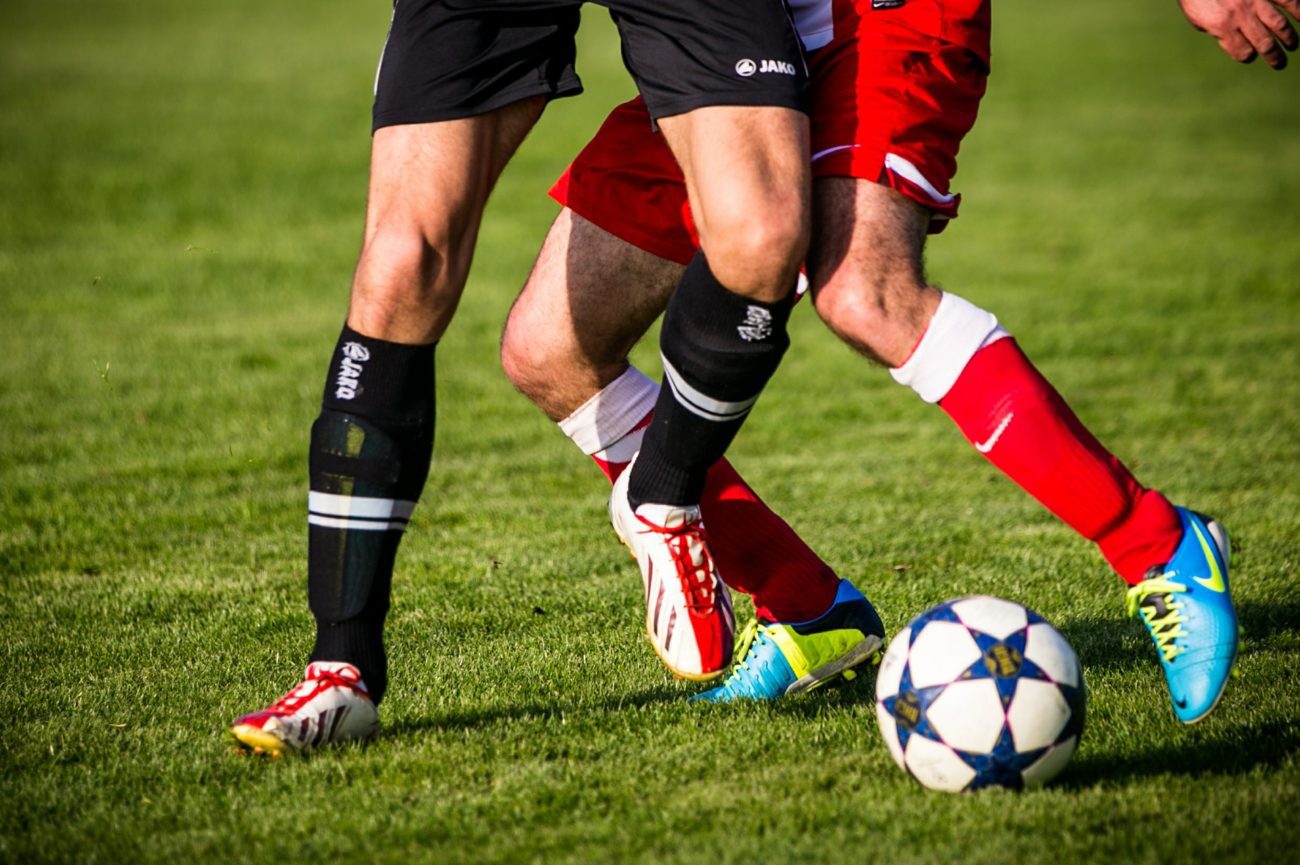 In a submission released exclusively to iGB, the IBIA said gambling regulator Spelinspektionen’s plans to limit betting markets for in-game events such as yellow cards in football or faults in tennis would ultimately undermine efforts to uphold sporting integrity.

It pointed out that H2 Gambling Capital’s assessment suggested that around 34% of players that bet on the markets facing new restrictions would move offshore. While just 8.9% of players in Sweden bet on these markets, they represent around 40% of the market’s total gross revenue.

This, it said would effectively remove market oversight, and take that betting activity into a realm where operators are not bound by integrity reporting requirements.

“As such, it may unfortunately also serve to decriminalise the corruption of Swedish sports through the offshore betting market, notably unregulated Asian operators,” the IBIA explained.

The association, which represents around 50 of the industry’s leading sports betting brands, said that the restrictions appeared to have been developed based on unverified data and concerns rather than hard evidence.

It noted that Spelinspektionen’s impact assessment supporting the proposals did not include any data on the prevalence of match fixing in the country. As such, it said, “no analysis can be made of the strength of the data that has contributed to the development of such provisions”.

Furthermore, the IBIA continued, the proposals suggested a fundamental misunderstanding of how match-fixers operate.

It noted that fixers tended to focus on unregulated Asian markets, rather than regulated European jurisdictions. In high-profile examples, such as Italy’s Calcioscommese scandal, the betting activity occurred via Asian bookmakers, and therefore bypassed the integrity controls put in place by licensed Italian operators.

The fixers were therefore unlikely to restrict attempts to corrupt Swedish sporting events to operators licensed by the regulator, the IBIA explained. Yet looking at the global gaming market, IBIA noted that the markets targeted by Spelinspektionen only constituted 8% of the 145 football alerts flagged by its global monitoring system between 2017 and 2019.

“It is clear from our data that the betting markets that the SGA is proposing to prohibit do not constitute an increased threat of manipulation from an international perspective,” the association said.

“There will be no integrity benefit from this migration to offshore operators as any betting will be outside of SGA licensing, thereby removing market oversight and negating any integrity reporting requirements.”

Instead, it recommended Spelinspektionen look to address match-fixing as an international, rather than domestic, issue.

From an integrity perspective, that is best achieved through operators working together to monitor betting markets and exchange data, such as by making it mandatory for licensees to sign up to an international alert system. Currently, the IBIA noted, 60% of Swedish licensees were not connected to such a system – something it said was “undoubtedly detrimental to the integrity of the market.”

This was also true of the regulator’s proposal to ban betting on the performance of athletes aged 18 and under, it noted – another new rule put forward by Spelinspektionen. On that matter, it suggested that simply offering those markets, as is done by the British Gambling Commission, may at least ensure oversight of betting activity, and channel players towards legal offerings.

Should this be a step too far for Spelinspektionen, the IBIA suggested a blanket ban on under-18s sporting events, as is already in place in Denmark.

“It is a solution that sets clearly defined parameters for betting operators to follow,” it explained. “It prohibits betting on sporting events designed for, and described by, the event organiser as being for under 18 sportspeople only, but allows betting on any under 18 sportsperson that participates in senior sport and where most (and often all) of the other participants will be over 18 years of age.”

The IBIA’s submission is the latest high-profile intervention in the public consultation on Spelinspektionen’s plans. Industry reaction has been overwhelmingly negative, with operator association Branschföreningen för Onlinespel (BOS) condemning the regulations as decriminalising match-fixing.

Svenska Spel, on the other hand, condemned the rules, but because it felt they did not go far enough. Instead, chief executive Patrik Hofbauer suggested, betting on all easily-manipulated betting markets should be banned.

In its assessment, released alongside BOS’s detailed comments, H2 Gambling Capital pointed out that the Spelinspektionen-licensed commercial online betting channelling rate could fall as low as 70% (an 11% reduction) and the offshore market growing substantially.