On Sunday, the New York Times (NYT) published an article on sports betting lobbying efforts, which has been criticised by industry trade groups and individuals as including “several mischaracterisations”. 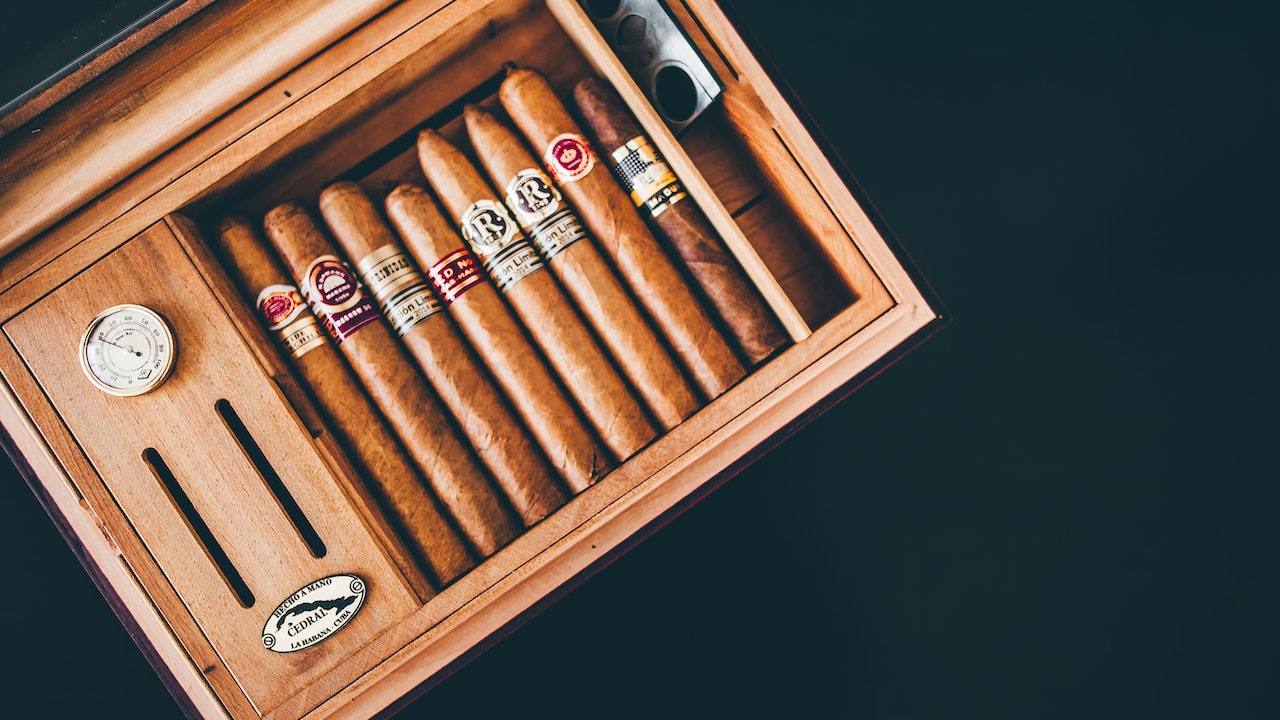 Titled “Cigars, Booze, Money: How a Lobbying Blitz Made Sports Betting Ubiquitous”, the article makes the argument that the gambling sector “got their way with lawmakers after showering them with donations, gifts and dubious arguments”.

This assertion has been criticised by a number of US-based trade organisations, who pointed to the already stringent regulatory environment and the industry-wide commitments to responsible gaming.

In a statement published on LinkedIn, the American Gaming Association (AGA) said that the NYT had made “several mischaracterisations” in the article, and emphasised that there is a high standard for obtaining gaming licences in the US.

“As unapologetic advocates for our industry, the AGA engages with the New York Times and any other outlet to share facts and perspectives,” read the post. “Despite these efforts, there are several mischaracterisations in the Times’ recent reporting on the legal sports betting industry.

“The US gaming industry is one of the most heavily regulated in the country. The federal government regulates the gaming industry like financial institutions while thousands of dedicated professionals across legal jurisdictions set and enforce gaming regulations. There’s an appropriately high bar to clear to receive and retain a gaming licence and any assertion to the contrary is false.”

The AGA also pointed to research which showed that sports betting users were familiar with safer gambling tools and information, arguing that this proved the success of collective industry-wide efforts to reduce harm.

Gaming industry trade association iDEA Growth said that the article neglects to address how beneficial regulated sports betting and online gaming has been for wider communities.

“iDEA Growth and its 33 members, which includes nearly every US online gaming operator, work diligently to prevent organised crime, protect privacy, keep children from betting and offer responsible online gaming. Contrary to what the Times reported, a legalised and regulated sports betting and igaming industry matters. It matters a lot.”

The article has also faced specific criticism from Spectrum Gaming Group executive vice-president Joe Weinert, who was quoted in the piece, for misrepresenting his views. In a post shared on LinkedIn, Weinert said that the NYT “violated” journalistic ethics, and it “certainly is not Spectrum’s position on this important issue”.

David Briggs, director and co-founder of gambling compliance business GeoComply, agreed with the backlash and criticised the NYT’s decision to not include pertinent industry information relevant for contextualising the issue.

Briggs pointed to the $410m in tax revenue that sports betting has delivered to the states, and the significant growth prospects for the sector in general as key figures not included in the investigation.

“That is exactly the kind of sensationalist number juggling that the journalists accuse the sports betting lobbyists of. The sports betting industry is not perfect, but at least things like the control of bonus campaigns, ads, sports sponsorship and problem gambling are now within the control of regulators and their communities.

“All in all, not a great day or a great piece of work from the NYT.”