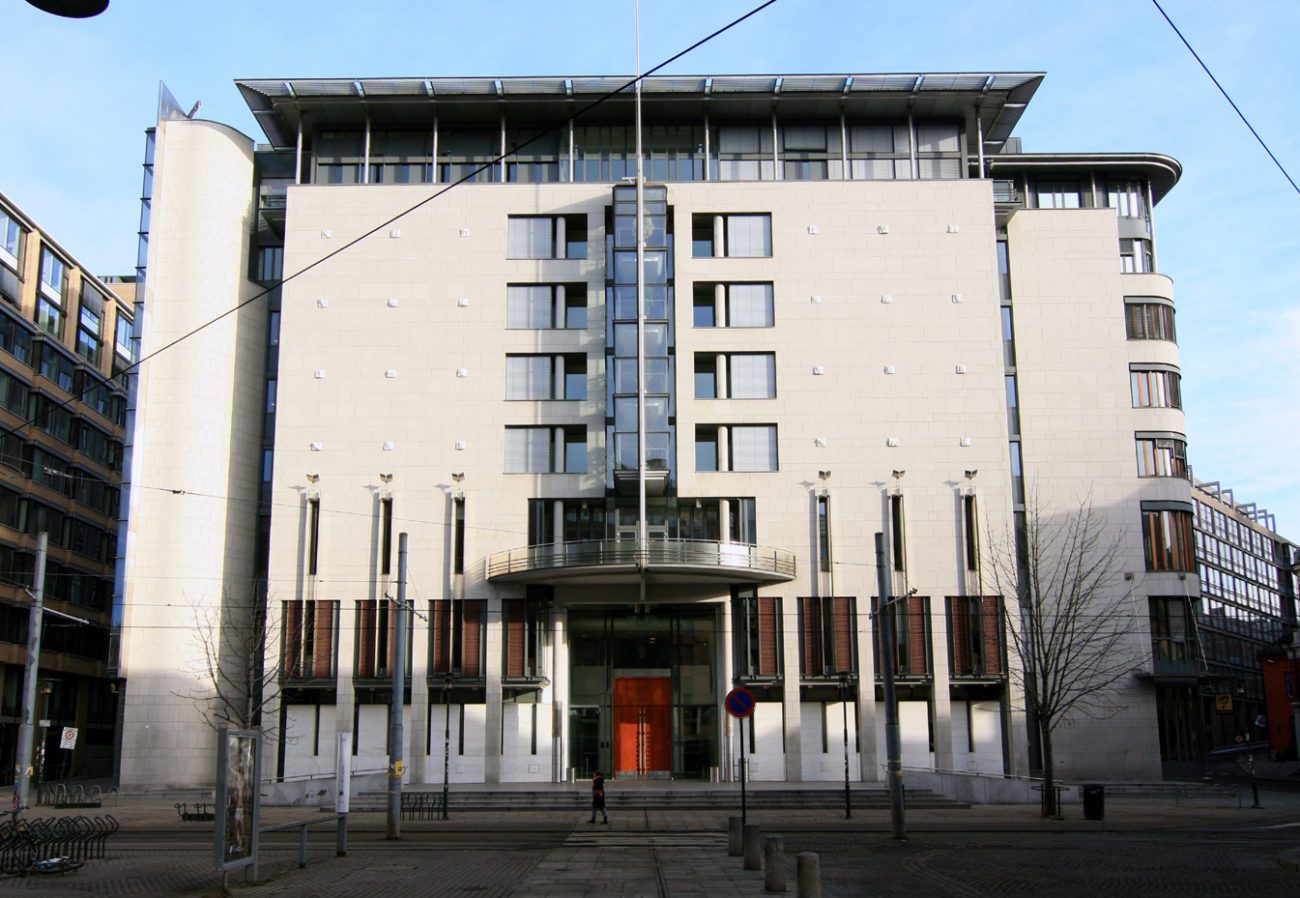 Norway’s gaming regulator Lotteritilsynet has been accused of going beyond its legal remit in a court case brought by Trannel, a subsidiary of Stockholm-listed Kindred Group.

A claim has been raised before the Oslo City Court against the Norwegian Ministry of Culture, which oversees the regulator, alleging that Lotteritilsynet acted outside the scope of law by attempting to prevent Kindred from offering online gaming in the country.

The filing accuses Lotteritilsynet of imposing unfair restrictions on the operator, including the blocking of payments between its site and players, and sanctioning a ban on Kindred apps being listed in Apple App Store for Norway. This, Kindred claimed, went beyond its powers as a regulator.

Anders Ryssdal, an attorney for the Glittertind law firm representing Kindred, told iGamingBusiness.com that the operator is seeking an order restraining Lottertilsynet from what he claims to be unlawful activity.

“These operations are organised outside Norway in full compliance with local laws,” Ryssdal explained. “Norwegian customers, who access these [online] games from Norway, are also fully entitled to take part in such activity. Still, Lotteritilsynet attempts to restrict both Kindred and its customers with unlawful means.”

The Ministry has been granted a deadline of January 23 to file its response to the Oslo City Court. No date has yet been set for the oral hearing, but Ryssdal said the case was likely to be heard in autumn next year.

A spokesperson for the Norwegian Ministry of Culture told iGamingBusiness.com that the department was working on its response with the country's Attorney General. Lotteritilsynet declined to comment on the case.

At present, regulations only permit Norwegian customers to gamble with the state-owned entities Norsk Tipping or Norsk Rikstoto. However, some opt to place bets with international companies that do not hold a licence in the country.

This year the Norwegian government has stepped up efforts to drive unlicensed operators from the market, unveiling proposals to begin blocking transactions to these sites in April this year. This was followed by an agreement with Apple to remove unlicensed operators' apps from the App Store, following a request from Lotteritilsynet.