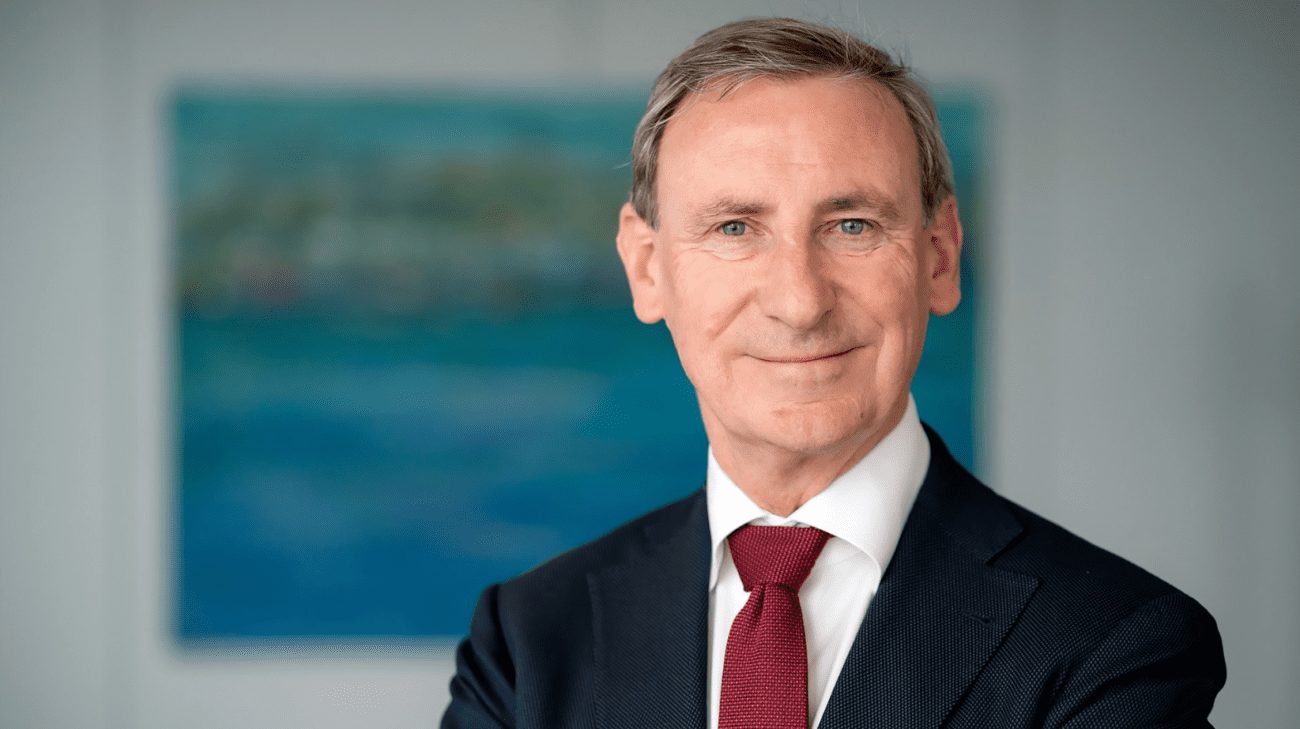 Jansen framed the fight against the illegal operators as a “less visible activity” undertaken by the regulator but said its inspectors “certainly did not sit on their hands.”

Robust enforcement powers played their part in the initial challenge posed by the operators, he explained.

“In September we announced our new enforcement and fines policy. The fines were significantly increased and from 1 October (among other things) the number of players at illegal providers will be included in the consideration of which illegal providers should be tackled first.

“The result was that many illegal providers voluntarily ensured that their offer became inaccessible from the Netherlands. Apparently the ground was getting too hot under her feet.”

Since the Dutch online market opened on 1 October 2021, the KSA has investigated over 200 websites since the opening of the market, with varying degrees of responsiveness to pressure from the organisation.

“Under the threat of a cease and desist order, many illegal providers go black. This is not visible to the outside world, but it is fast and effective.”

However, for sites that do not back down, more creative methods are required. The authority is taking what Jansen described as a ‘double strategy’ of cracking down both on affiliate marketers who traditionally help promote online gambling, and the payment providers which facilitate illegal play.

“In the new enforcement policy, a warning is first issued when the facilitation of illegal gambling providers is established,” he said. “If that does not help, you will receive a binding instruction to discontinue this service. The latter is a new power of the KSA since the Remote Gambling Act came into force.”

Jansen also admitted some frustration at the lengthy legal proceedings that went with enforcement, using a recent cease and desist order as an example.

“Unfortunately, it doesn’t work that we can shoot persistent illegal providers out of the sky overnight. For example, we recently published the cease and desist order that we imposed on Gammix Limited, an order that could amount to almost €4.5m.

“Before such a decision is published, a lengthy legal process has been completed.”

Since the launch of the Dutch regulated market in October last year, there has been much public debate within the nation about how to balance consumer care with other competing interests.

The trend has been towards stricter rules – such as the recent announcement of a ban on all broadcast ads from 1 January next year. Jansen himself has in the past questioned whether the industry was even capable of “self-regulation.”

However, for now the Dutch government has taken loss limits off the table as a future area of interest to regulators.