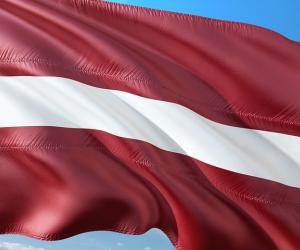 The register, which is the responsibility of the Lotteries and Gambling Supervisory Authority (IAUI), was established under the Gambling and Lotteries Law and went live on 1 January.

The self-exclusion can include both interactive and land-based gambling. Latvians can submit a request in writing to the regulator, or in person or in writing at the gaming site.

The initiative is one of a number of measures the IAUI has launched in an effort to clamp down on problem gambling in the country.

In November the body said that 127 people had accessed new, state-funded psychologist support for consumers affected by gambling-related problems during its first four months.

In the same month, Latvia’s parliament approved proposals to raise certain land-based gaming taxes in the country, including the measures in the 2020 budget.