Tennessee-based operator Action 24/7 has filed a lawsuit appealing the license suspension handed down by the Tennessee Education Lottery in Davidson County Chancery Court, arguing the suspension was “erroneous and arbitrary”, and that its timing caused “irreparable harm”. 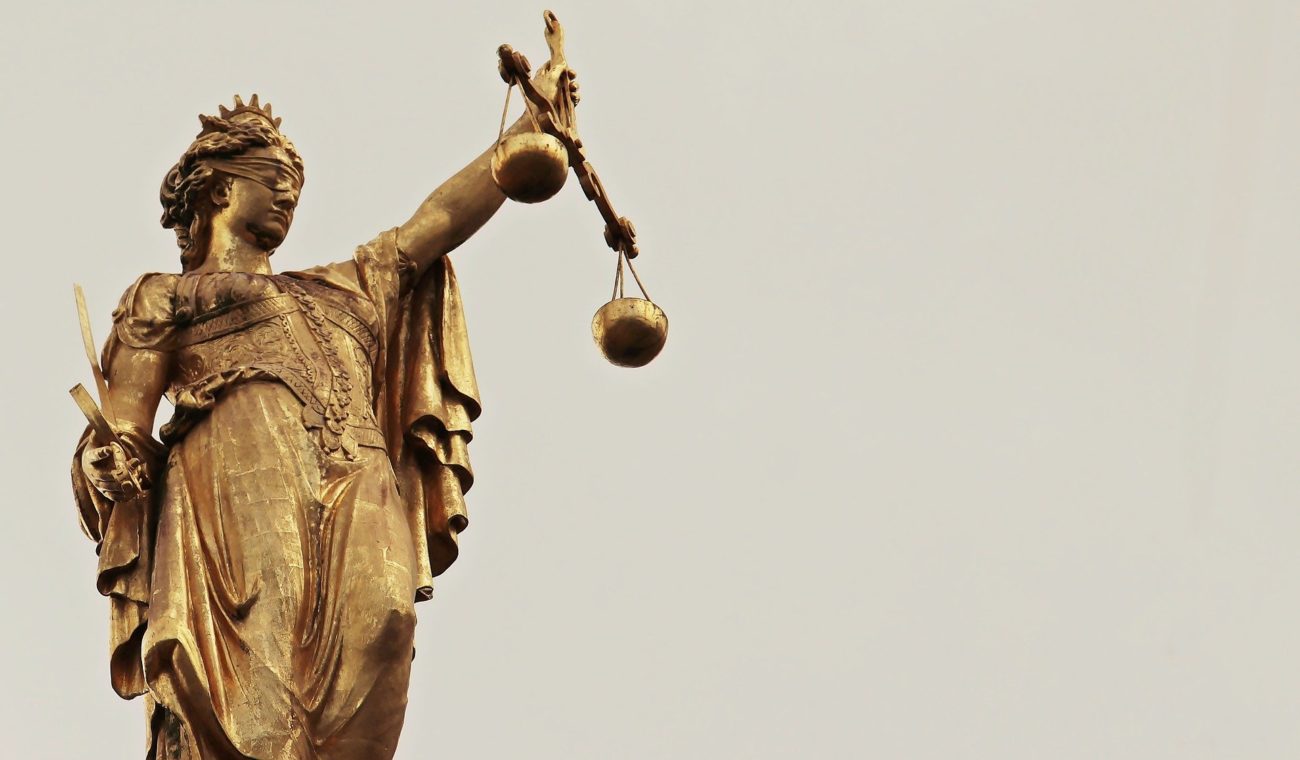 The operator’s license was suspended last week after it reported cases of credit and debit card fraud and proxy betting from player accounts. It became the first online sportsbook operator to have its licence suspended in the US.

However, Action 24/7 contests that its operations were initially suspended by Susan Lanigan, chair of the Lottery’s board, before the board met as a whole to vote on the motion. This, it said, was not within Lanigan’s authority.

“Despite the fact that there was no ongoing internal control failure at the time of the suspension, the license was suspended due to supposed ‘exigent circumstances’ which, to date, TEL cannot articulate,” Action 24/7 said.