An Alabama legislative committee has approved a bill to allow both casino gaming and sports betting in the state, after proposing two amendments. 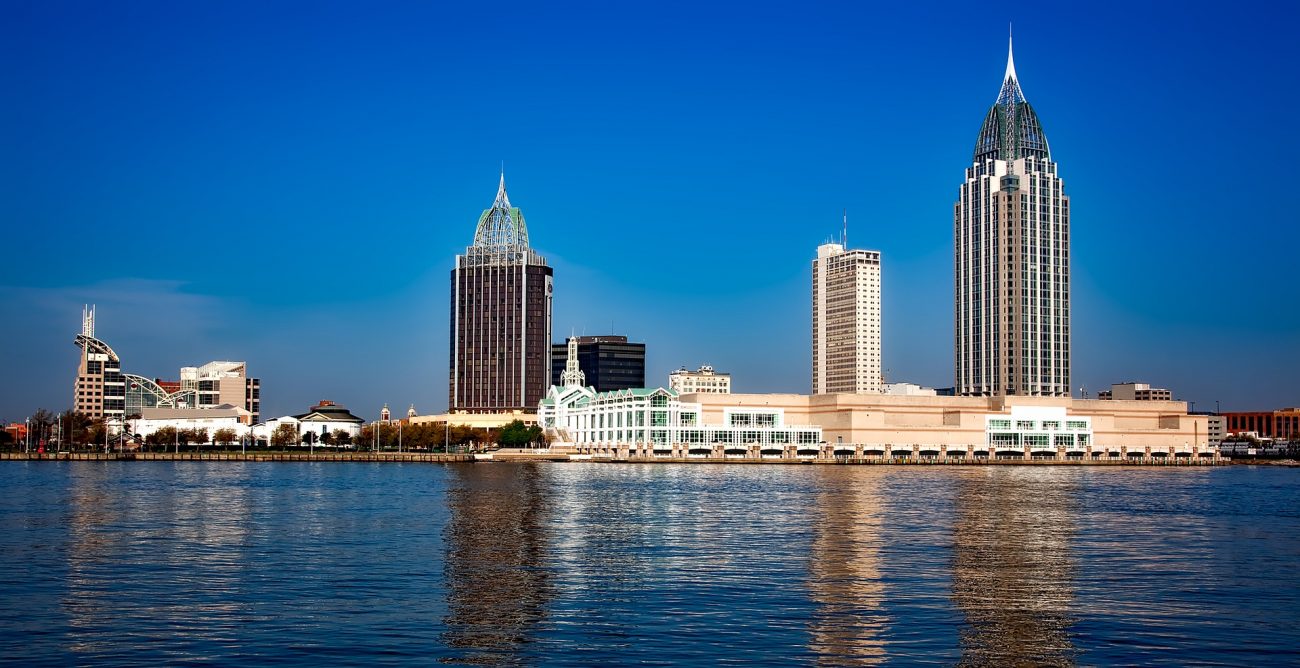 The bill – Senate Bill 294 – would allow for the creation of commercial casinos in the state for the first time, alongside licensed sports betting, both retail and online.

These products will be taxed at 20% of net gaming revenue. Of the tax receipts, 95% will be distributed on the state level, 3% on the county level and 2% to the municipality where the licensee is based.

Currently, the Poarch Band of Creek Indians is the only group allowed to offer gaming within Alabama.

In addition to casino gaming and sports betting, the bill would allow for bingo and for lottery retailer licences. Bingo would carry a “nominal” licence fee.

The bill would also create the Alabama Education Lottery and Gaming Commission, which would regulate gaming in the state. The nine members of the Commission’s board would be paid the same as state legislators.

The bill was assigned to the state Committee on Tourism, which reported it favourably after proposing two amendments.

The first of these amendments concerns how the state may use gaming tax revenue, with portions of this income earmarked for causes such as healthcare, infrastructure and mental health.

The amendment altered the details of the 20% of tax income directed towards healthcare, specifying that it should go towards healthcare for “the underserved population, including rural healthcare”, rather than specifically going towards rural areas.

The second amendment says that licensed lottery retails may receive commission equal to 7% of sales.

The bill now moves back to the Senate floor, where Senators will consider the amendments before voting on the bill itself.