China’s Ministry of Public Security has announced an amnesty in which individuals that come forward to confess their involvement in illegal gambling operations will avoid serious punishment, provided they do so by 30 April. 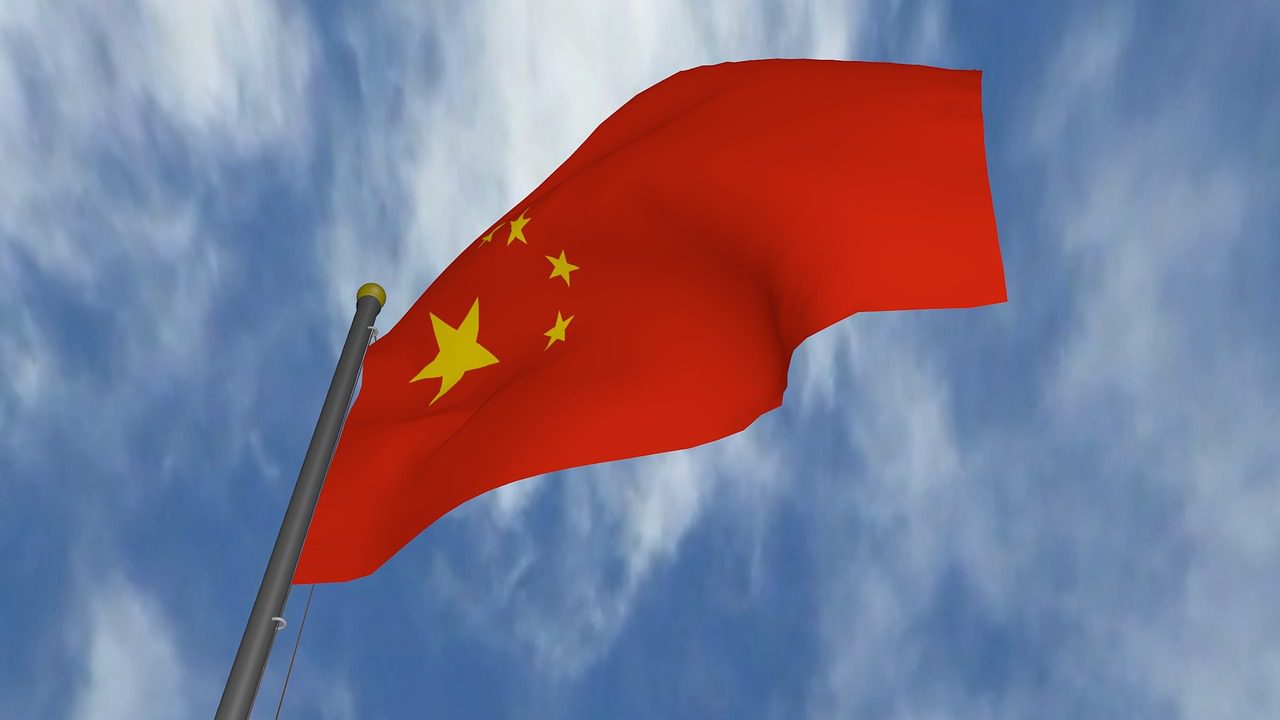 It targets individuals that would face charges of organising or facilitating illegal gambling, as set out in Article 303 of China’s criminal laws, as well as the customers of these operations.

Any of those people, provided they come forward by 30 April this year, will be handed a lighter punishment, and in some cases no punishment at all, in return for confessing their crimes.

They will be permitted to surrender either directly in person, or through a third party communication such as a letter, email or phone call.

How much they are able to mitigate their crimes – by providing information on the criminal activity of others evidence that helps shut down illegal gambling operations – will influence how lenient a punishment they receive.

The individuals that cooperate as fully as possible with operators may then be exempt from any punishment for their “significant meritorious service”.

However those that fail to surrender by 30 April will instead face “severe” punishment from the Chinese authorities, the notice warns.

Finally, the notice looks to encourage individuals to report crimes involving gambling by offering police protection from threats and retaliation. Any threats issued in the wake of the individuals cooperating with the authorities will also be investigated in full, the Ministry added.

Liao Jinrong, director general of the Ministry of Public Security’s international cooperation department, said the notice demonstrated the Chinese government’s ongoing commitment to cracking down on cross-border gambling crimes.
The new notice looked to offer those directly involved in illegal gambling a clear and unambiguous way to “step away from the precipice” of criminal activity, he explained.

Furthermore, this would help deter those gambling via illegal sites or overseas providers, Liao said.

For the players that regularly travel overseas to gamble large sums, a pilot programme is being run in three provinces, including Zhejiang, to restrict their travel and financial transactions. To date, more than 35,000 individuals have been identified and punished through this initiative.

This will be followed by ramping up efforts to identify and punish online gamblers. The Ministry will look to use technology to identify and track players, punishing those spending large sums, and running education programmes for low-level customers.

For the upcoming Chinese New Year public holiday, a particularly busy time for overseas gambling, Liao said the Ministry would from strike teams, to crack down on illegal junkets.

This continues a series of government efforts to restrict gambling in China, which have been stepped up in recent years.

This has included the authorities putting pressure on their counterparts in other countries such as Cambodia and the Philippines, as it pursues those operating the illegal businesses.

State Councillor and Minister of Public Security Zhao Kezhi was appointed early in 2020 to lead a drive to step up enforcement activity, and promote the Sports and Welfare Lotteries as the only forms of legal gambling in the country. As part of this Zhao aims to set up a blacklist of banned sites.

The Ministry of Public Security then warned in April last year that it would look to block transactions to offshore sites, and freeze bank accounts. This followed a rise in illegal gambling as the country went into lockdown as a result of the novel coronavirus (Covid-19) pandemic.