A case that called for gambling to be banned in the Indian state of Karnataka has been dismissed by the state's high court, one month after a bill prohibiting gambling was passed. 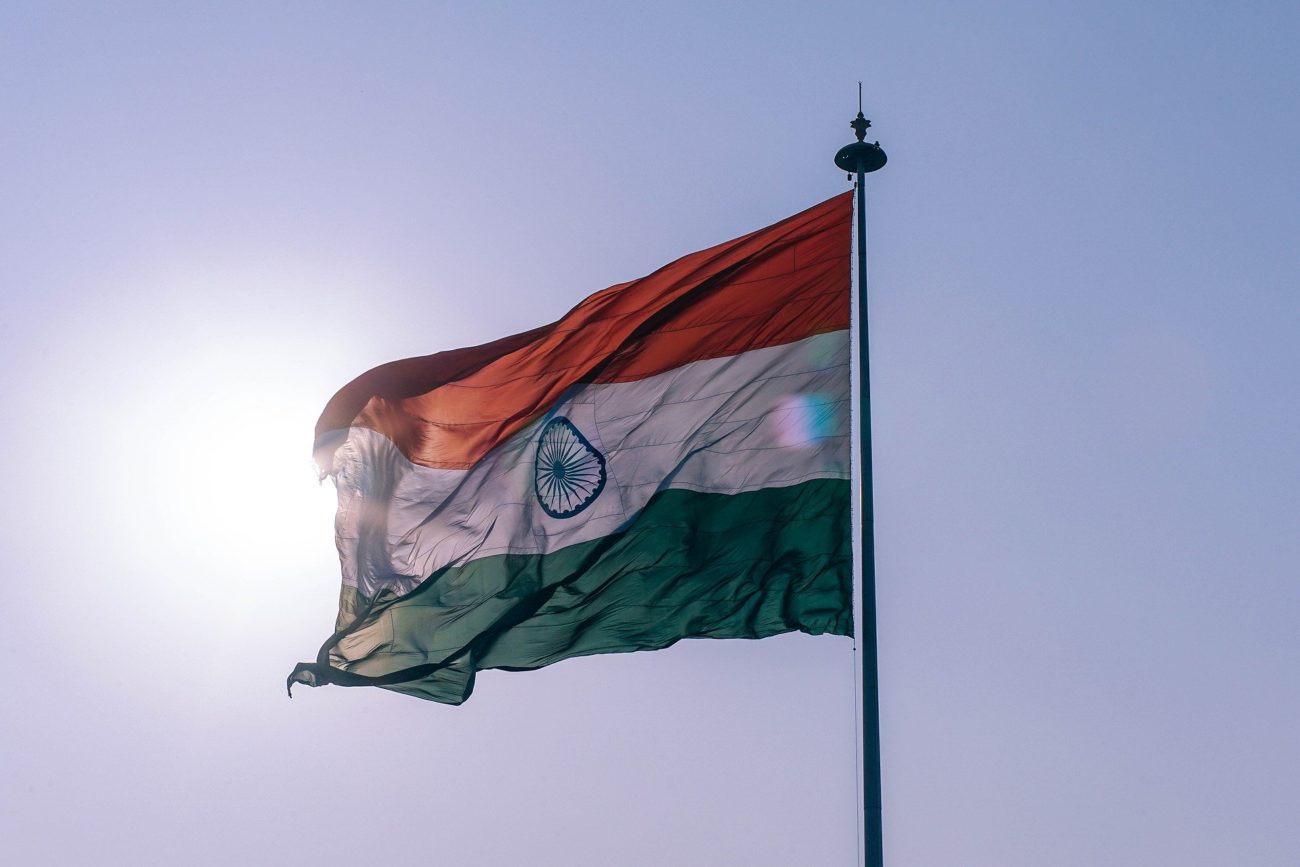 The case was first filed on 12 September 2020 by a petitioner known as Sharada D.R against the state of Karnataka, The Online Rummy Federation, the All India Gaming Federation and Mr. Sunil Krishnamurthy.

The case was considered by the High Court of Karnataka, and was addressed by Hon. Mr. Ritu Raj Awasthi Chief Justice and Hon. Mr. Justice Sachin Shankar Magadum.

The filing called on the state of Karnataka to ban all forms of online gambling and betting until an appropriate regulatory body had been implemented.

However, the case was dismissed as a bill – titled the Karnataka Police (Amendment) Bill 2021 – prohibiting all forms of online gambling was passed at the tenth session of the fifteenth Legislative Assembly on 7 October 2021.

The bill amended several parts of the Karnataka Police Act of 1963.

The amendment bill specified the types of games that fall under the ban, including the defining of online gaming as games played “by means of instruments of gaming, computer, computer resource, computer net work, computer system or by mobile app or internet or any communication device, electronic application, software or on any virtual platform.”

As a result, the court determined that the original filing was no longer relevant.

“The State Government has brought an amendment in the Karnataka Police Act, 1963 and as such, the writ petition in the present form has become infructuous,” stated Chief Justice Awasthi.

In August a YouGov survey found that online gambling was the most popular in India, with 76% of respondents there reporting a preference for it.