Dutch gambling regulator de Kansspelautoriteit (KSA) has sanctioned a licensed operator that had placed an ad the KSA said was “misleading”, as it was not clearly labelled as gambling marketing. 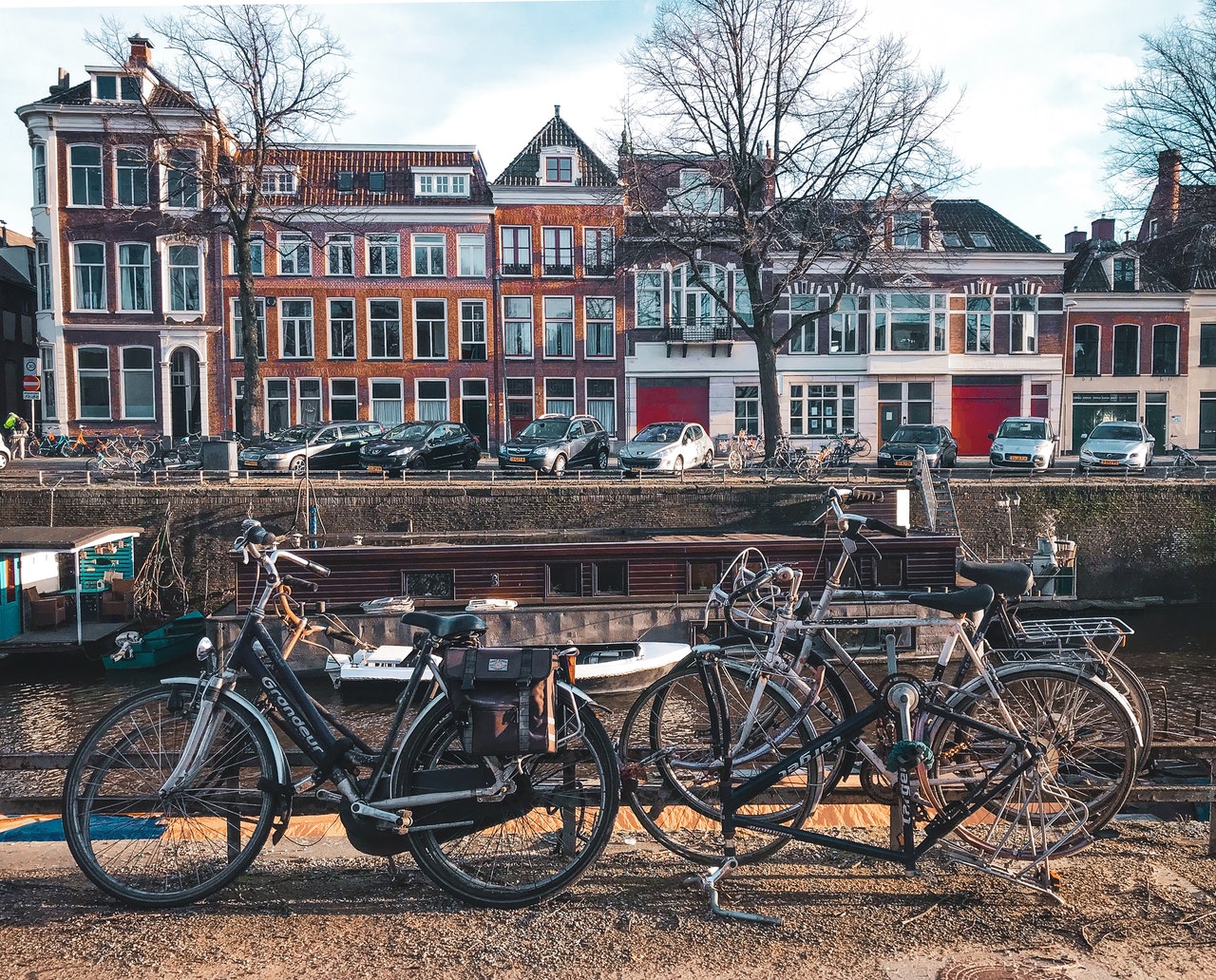 According to the KSA, the operator had advertised odds on a football news website. Clicking on the odds then led to the operator’s website.

The KSA said, however, that it was unclear that the promotion came from a gambling operator. As a result the advertisement was ruled as forbidden under the Remote gambling Act (KOA).

The regulator thus ordered the licensee to remove the advertisement within 36 hours, which it did.

The operator is one of 10 that received online gaming licences from KSA in September.

The KOA was passed in February 2019. However, its implementation was delayed until June 2020 and March 2021 before it officially became law in April 2021.

As a result, the country’s online gaming market launch was also delayed. It opened on 1 October this year, but immediately faced another interruption when its self-exclusion system, Cruks, experienced a technical fault. The market then officially opened on 5 October.

A number of operators have opted to block Dutch customers until they receive an online gaming licence from the KSA, after the Dutch government announced a change in enforcement policy. These include Kindred, which said it will block Dutch customers until it receives a licence, which it expects to be in Q2 2022, and Entain, which expects to submit a licence application by the end of 2021.

Other operators to do so include Betsson and LeoVegas.

last week, the Dutch government hailed the success of this policy following the publication of data that suggested players who had previously used these sites migrated to licensed operators rather than other unlicensed options.

Also last week, the KSA took action against 15 affiliate websites it said were advertising illegal online gambling to players in the country.