Macau chief Ho Iat-Seng has issued an executive order lifting the special administrative region’s Covid-19 lockdown measures that have been in place since 11 July. 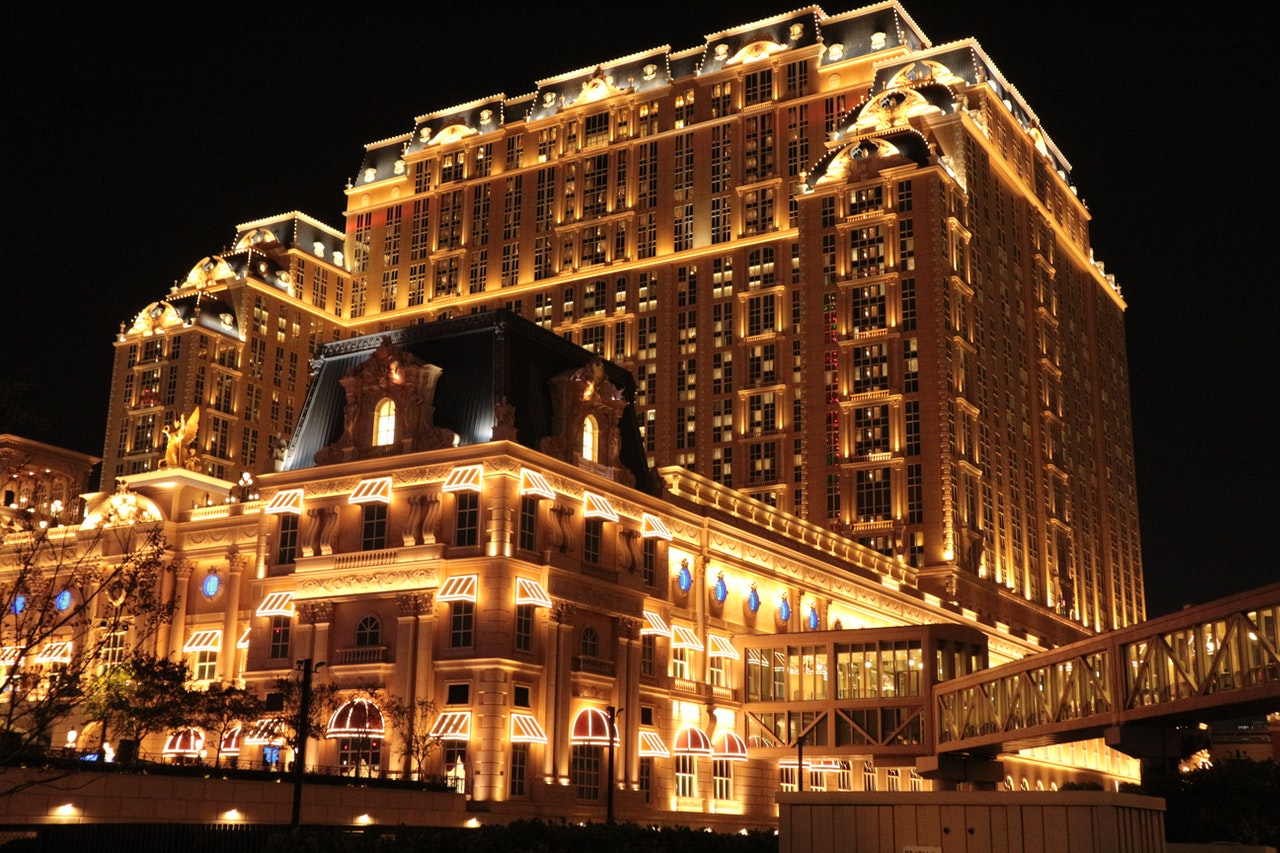 The government decision will mean the reopening of public services and social venues including cinemas, theatres, bars, restaurants and nightclubs after nine days without a recorded case in the city.

Casinos were also closed as the initial lockdown was escalated, but began to reopen from 23 July – albeit with reduced custom due to continuing stay-at-home orders.

While venues will be allowed to operate in principal, restrictions are still in place which in practice may hamper any return to business as usual.

Residents will be asked to wear a mask when leaving their dwelling, and will be required to show a recent negative Covid test to be allowed entry to most social venues.

The outbreak in Macau has been the city’s first experience with the fast-moving omicron Covid variant. China’s ongoing “Covid-zero” policy means that even relatively small outbreaks by western standards can be the catalyst of strict government action.

Even as Covid measures have led to a general collapse of the gaming trade in the city, Macau has begun to put in place a number of changes in the way that the sector is organised in the city.

In June, the legislative assembly of Macau passed the biggest package of gambling sector reforms since the casinos were first liberalised in 2002.

The new rules will keep the system of six operators, however, though it will remove the subconcessionaire model.

In addition to changes to the licensing regulatory framework, the new rules allow the chief executive the discretion to grant tax-breaks to concessionaires – particularly in cases where the casinos are successful at attracting international custom.

Because of these reforms the city has announced the opening of the public tender process for all six of the city’s concessionaires – starting the race for a slice of an industry which reached $36.5bn yearly GGR in 2019, the year before the pandemic.