Singapore's parliament has passed the Gambling Duties Act 2022, which is set to increase the rate of tax operators would have to pay on revenue. 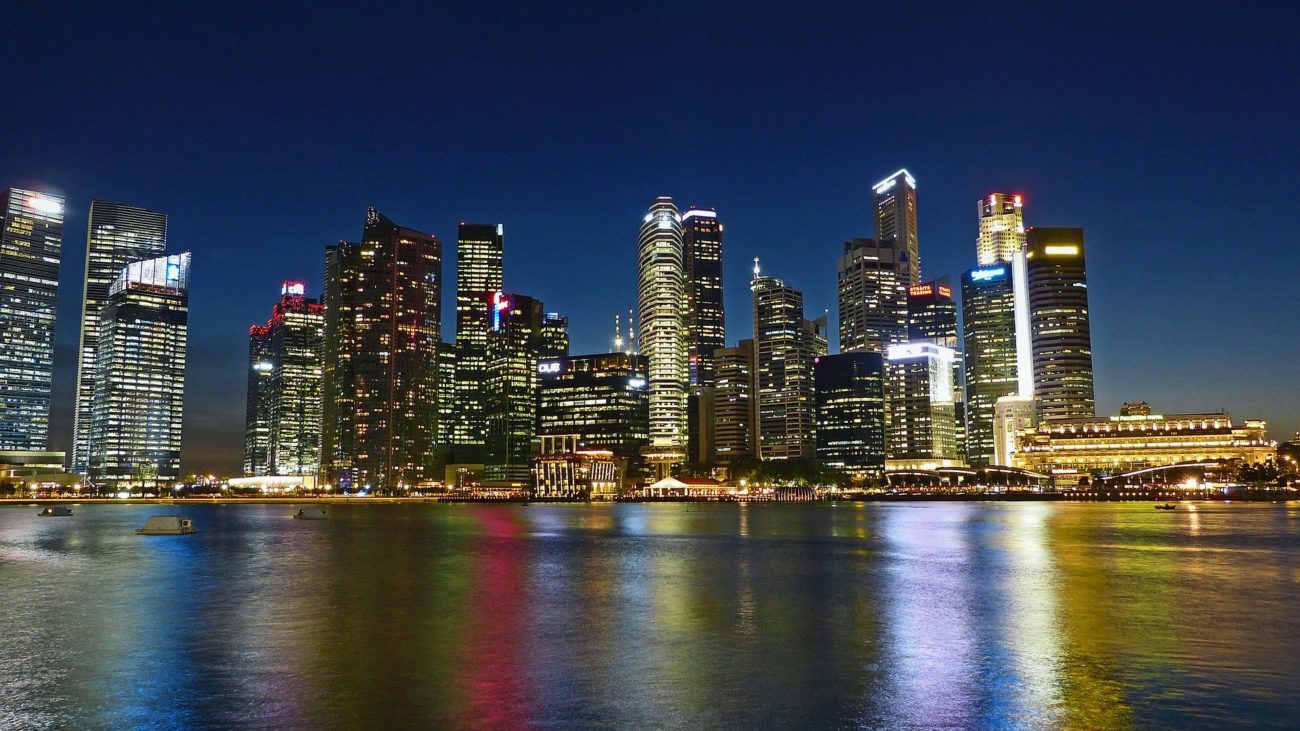 The previous tax rate stood at 15% of revenue from ordinary casino players. The latest amendment to the Casino Control Act has increased that tax rate to 18%, up to a revenue threshold of SGD3.1bn (£1.7bn/€2.0bn/$2.3bn). Any revenue above that cap will be taxed at 22%.

For revenue obtained from premium players – those with more than SGD100,000 deposited in their account – the tax rate has increased from 5% to 8% up to a threshold of SGD2.4bn. Any revenue exceeding that figure will be taxed at 12%.

The legislation also includes a moratorium on tax increases in the country, meaning the tax rates will stay the same until 1 March 2032.

The bill amendment has also made changes to the length of exclusivity for the two existing operators of integrated resorts in the country: Genting and Sands.

Instead of the initial 10 year agreement commencing from the date on which a second casino site is chosen, the new deal expires on 31 December 2030.

In the debate on the bill in Parliament, Singapore’s minister for finance Lawrence Wong also noted the growing presence of unregulated online gambling: “Trends are moving towards online gambling, but we are more concerned with the illegal space than the regulated space. If technology makes it easier for people to gamble anywhere and everywhere, then such illegal online gambling will continue to grow.

Singapore’s Ministry of Home Affairs (MHA) unveiled its plans to amend gambling legislation back in July 2021. This was followed by a public consultation to allow the public the chance to voice any concerns regarding these plans.