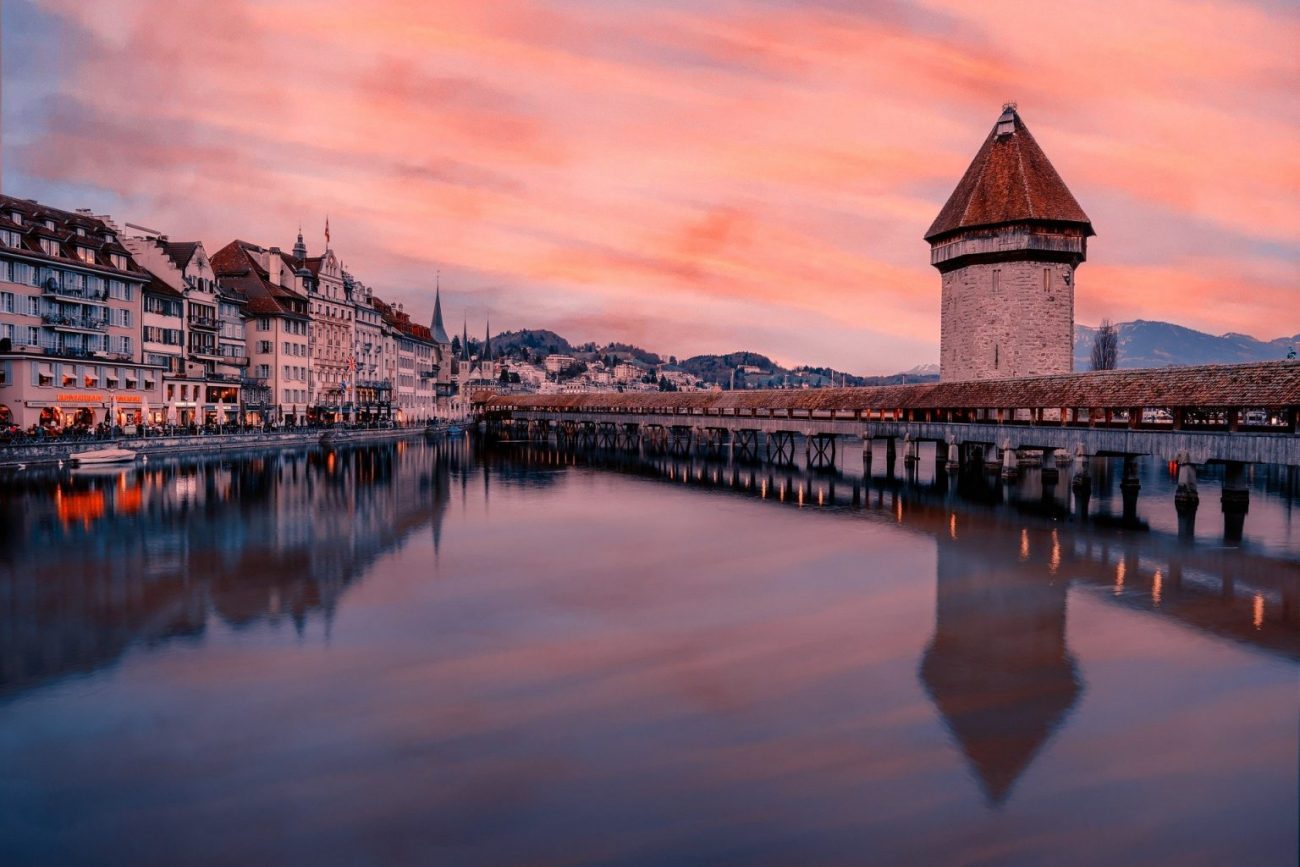 The Court gave its approval to the domain name system (DNS) blocking strategy introduced by the Intercantonal Lottery and Betting Commission in 2019 and rejected claims the ban is unconstitutional. The case was brought to the Supreme Court earlier this year after the Intercantonal Gaming Court dismissed the appeal by the three unnamed Malta-based gaming groups whose domains have been blocked in Switzerland since 2019.

The Court found the DNS system, introduced following the passing of the Gambling Act 2018, to be proportionate in restricting access to online gaming offerings that are not authorised in Switzerland. It found the system to wield a sufficiently preventive effect on Swiss nationals accessing unlicensed operators and is more effective than alternatives, such as a list of monitored providers.

The plaintiffs also argued that the ban contravened Swiss law by restricting economic freedom, however again this was rejected. The Court ruled that this argument does not apply in the area of gambling as the legislature has made use of its constitutional power to deviate from the principle of economic freedom by restricting the offering of online money games to operators and games that are licensed and monitored in Switzerland.

“Due to the lack of sufficient and effective supervisory options by the Swiss authorities, foreign competition is not permitted in this area,” the Court ruled.

The three betting groups were not mentioned by the Court. According to Reuters, the Federal Administrative Court last year ruled against Malta-based Interwetten International Ltd, Videoslots Ltd, bet-at-home Entertainment Ltd, and Lopoca Gaming Ltd in suits against the Swiss Federal Gaming Board seeking to circumvent the ban.