The Dutch government has ordered a clampdown on unlicensed operators who continue to accept money from Dutch players. 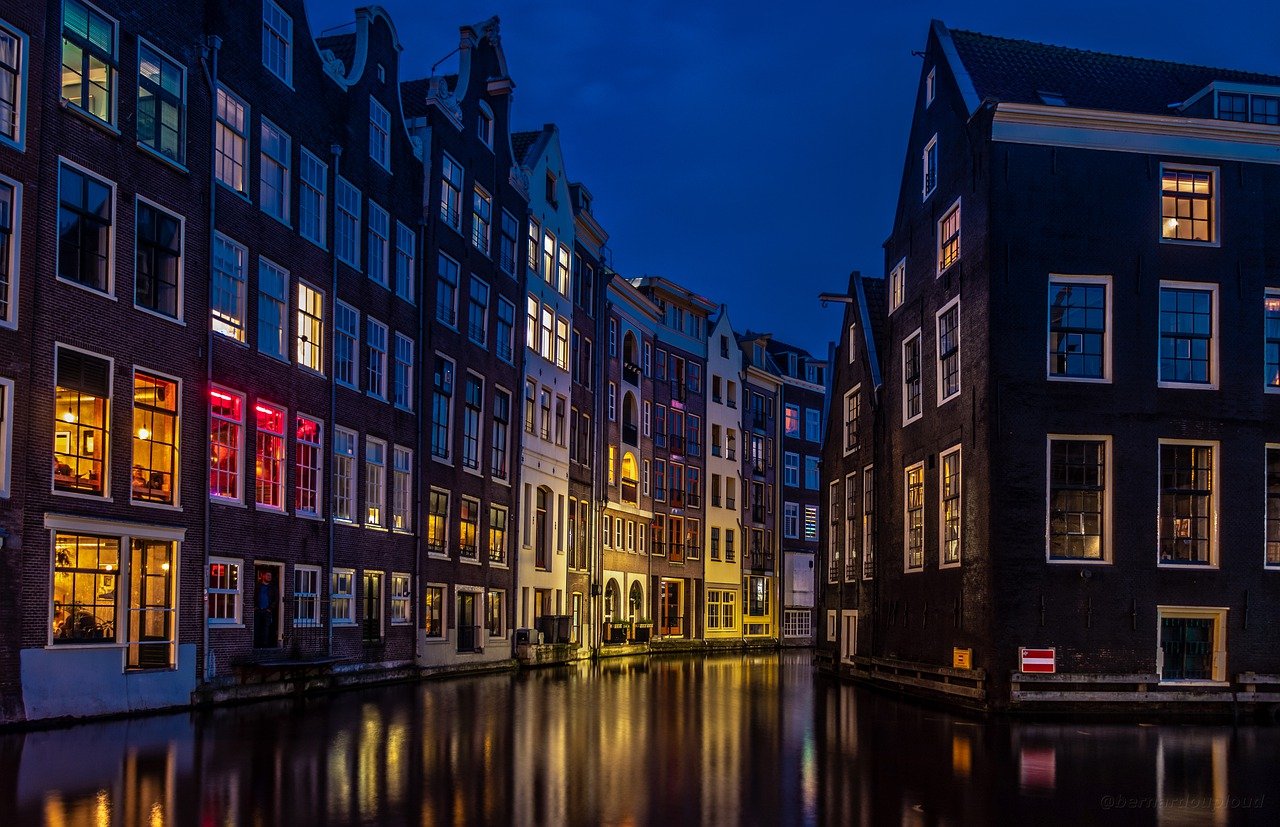 Sander Dekker, Minister of Legal Protection, has told Parliament that a major tightening up is in the offing for those operators who are currently not pursued by the Dutch authorities under a “cooling off” approach introduced prior to the passing of the Remote Gambling Act earlier this year.

With the licensed regime to go live from October, and licensees to be announced in the coming days, Dekker has now indicated in a written response sent to the House of Representatives that the Kansspelautoriteit (KSA) regulator should no longer tolerate those operators who make their games available to Dutch players even if they do not offer Dutch language sites or domains. Dekker has told the regulator to formulate plans for “intensification of enforcement”.

Dekker suggested these unlicensed providers will soon have to make their websites inaccessible or risk being pursued by the Dutch authorities.

“I want the channelling of Dutch players towards the legal offering,” Dekker wrote. “That’s why I want to prevent players from getting the opportunity offered to continue to play with illegal providers on a large scale. I have requested that the KSA establish principles for a step-by-step intensification of enforcement in its policy.”

It has been suggested that KSA could warn unlicensed overseas gambling groups that they could be excluded from the licence application process completely if they continue to allow Dutch residents to play.

Operators such as Unibet and Betfair are not allowed to apply for Dutch licences yet because they have been found to be illegally active on the Dutch market in recent years. They can only start the process towards a permit from 1 April 2022 at the earliest.

In October 2020, KSA provided the terms and conditions for a licence application under the country’s new Remote Gambling Act, which include reporting a variety of the applicant’s policies and details of how its “cooling off” requirements will be applied.

The KSA said that a licence would be granted without any doubts if an operator had not recently offered online games to the Dutch market and if there were “no other reasons to doubt [the operator’s] reliability.” In determining if an operator had offered games in the Netherlands, it would examine whether – in the previous 32 months – they offered games on .NL websites, their site or parts of it were in Dutch, they advertised in Dutch media or their site contained words, imagery or concepts typical of the Netherlands.

The regulator added that there was not a clear guideline for how many offences would see a licence application rejected, but more numerous or more recent offences would make rejection more likely.

Earlier today, it was announced that Dutch gambling licensees must report serious incidents that could negatively impact trust in the sector within 72 hours under policy rules published by the regulator.