Kalamba Games has received a supplier licence for Greece, making it the latest business to secure a licence from the Hellenic Gaming Commission (HGC) under the country's new regulations. 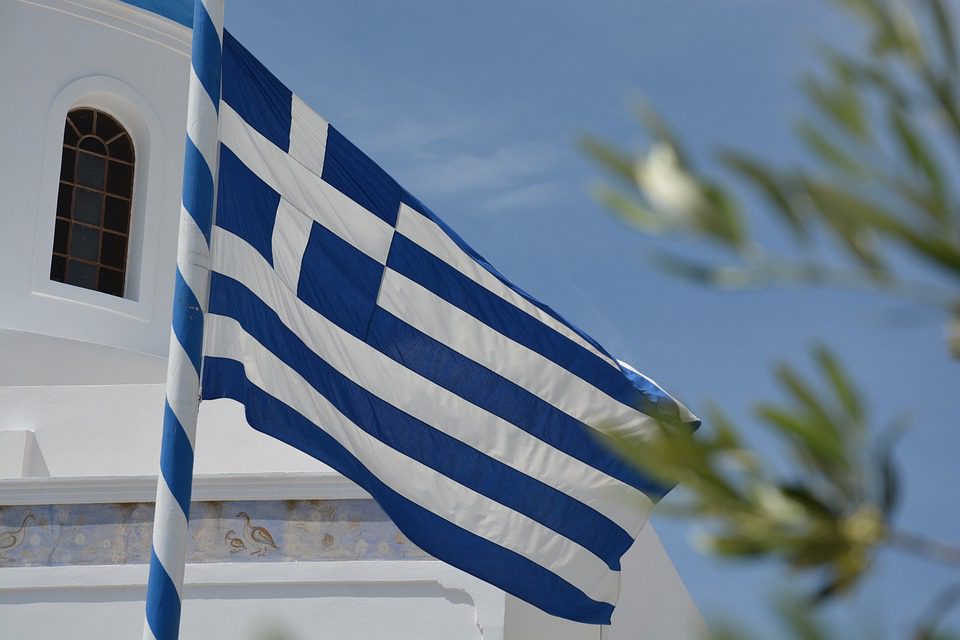 With the licence, Kalamba will distribute 15 games to local Greek gaming suppliers.

The collection will include some of Kalamba Games’ most popular titles, such as Ducks till Dawn, Griffin’s Quest and Blazing Bull, along with titles from its Joker series.
This approval is the latest in several European market developments for Kalamba Games, which recently received certification in Croatia and also entered the Spanish and Italian markets.
“It’s always a notable achievement to enter into new territories and adds to the increasing number of regulated markets that Kalamba now serves directly,” said Giles Lucas, chief commercial officer at Kalamba Games.
“Bullseye, our legacy-free RGS platform is strategically key in meeting the ever-increasing regulatory requirements across multiple geographies. Supporting our partners with rapid, cost effective development and efficient deployment of unique content to regulated markets is the cornerstone of Kalamba’s Bullseye technology platform.”

which allowed two licensing options to become available- one for online betting and another for offering games of chance.

The bill also sanctioned the use of Random Number Generator (RNG) games, a move encouraged by the threat of legal action against an earlier draft of the bill that prohibited RNG offerings.