De Kansspelautoriteit (KSA), the regulator for the Netherlands, has awarded its 22nd online gambling licence to Holland Gaming Technology Ltd. 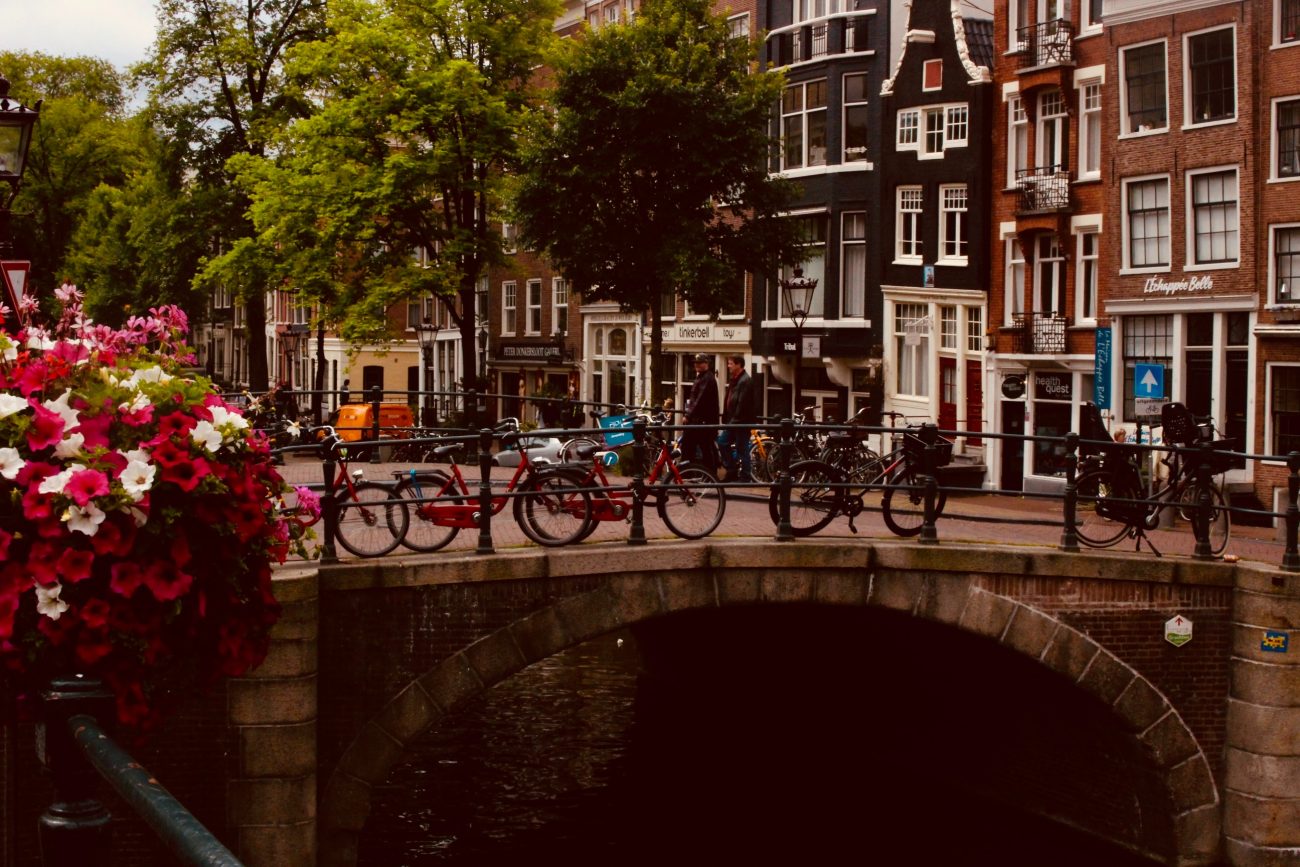 Currently, it is not known which domain Holland Gaming Technology will operate under.

However, once this has been made known, the domain will be published in the Kansspelwijzer, the country’s online gaming catalogue.

The KSA has granted several online gaming licences recently, all under the Netherlands’ remote gambling act (KOA), which came into force on 1 April 2021.

KOA had been delayed numerous times, having been initially scheduled to launch on 1 June 2020.

Yesterday, the KSA granted a licence to Smart Gaming BV. Last week, ComeOn Group subsidiary Tulipa Ent received a licence, through which it will operate the ComeOn brand in the Netherlands.