Pragmatic Play has strengthened its position in Greece after obtaining a Type A1 supplier licence from the Hellenic Gambling Commission. 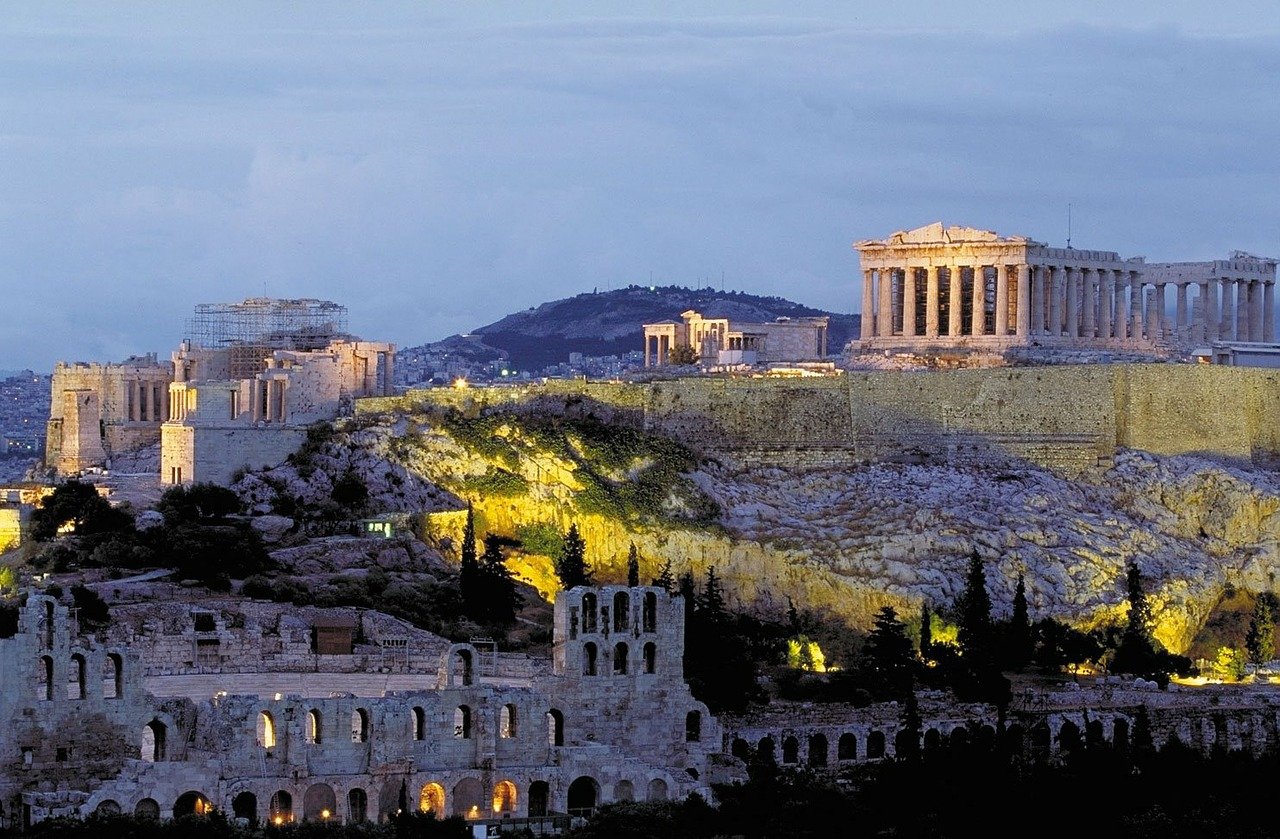 The Malta-headquartered content provider can continue delivering its slots and live casino titles to the Greek market under the new regulations. Pragmatic Play is already partnered with leading Greek technology supplier Kaizen Gaming and operator Novibet.

The group said obtaining the licence strengthens its mission of bringing its products, such as live casino, bingo games and slots, to regulated jurisdictions.

Sheriff Khamoura, Pragmatic Play’s director of compliance, said: “We are thrilled to take a crucial step into the Greek market by being granted this A1 Licence. This is a great opportunity for us to continue delivering our expanding product offering to Greek operators.”

Reforms to the Greece’s gambling regulations were passed by its parliament in October 2019, before being submitted to the European Commission in January 2020. The licensing process subsequently began in October 2020.

The supplier joins other such as Playson and Play’n Go in receiving its supplier licence, allowing it to join the market where operators such as Bet365 and Betsson have also been licensed this year.