Casino games and software developer Playson has secured a manufacturer’s suitability licence from the Hellenic Gaming Commission (HGC) in Greece. 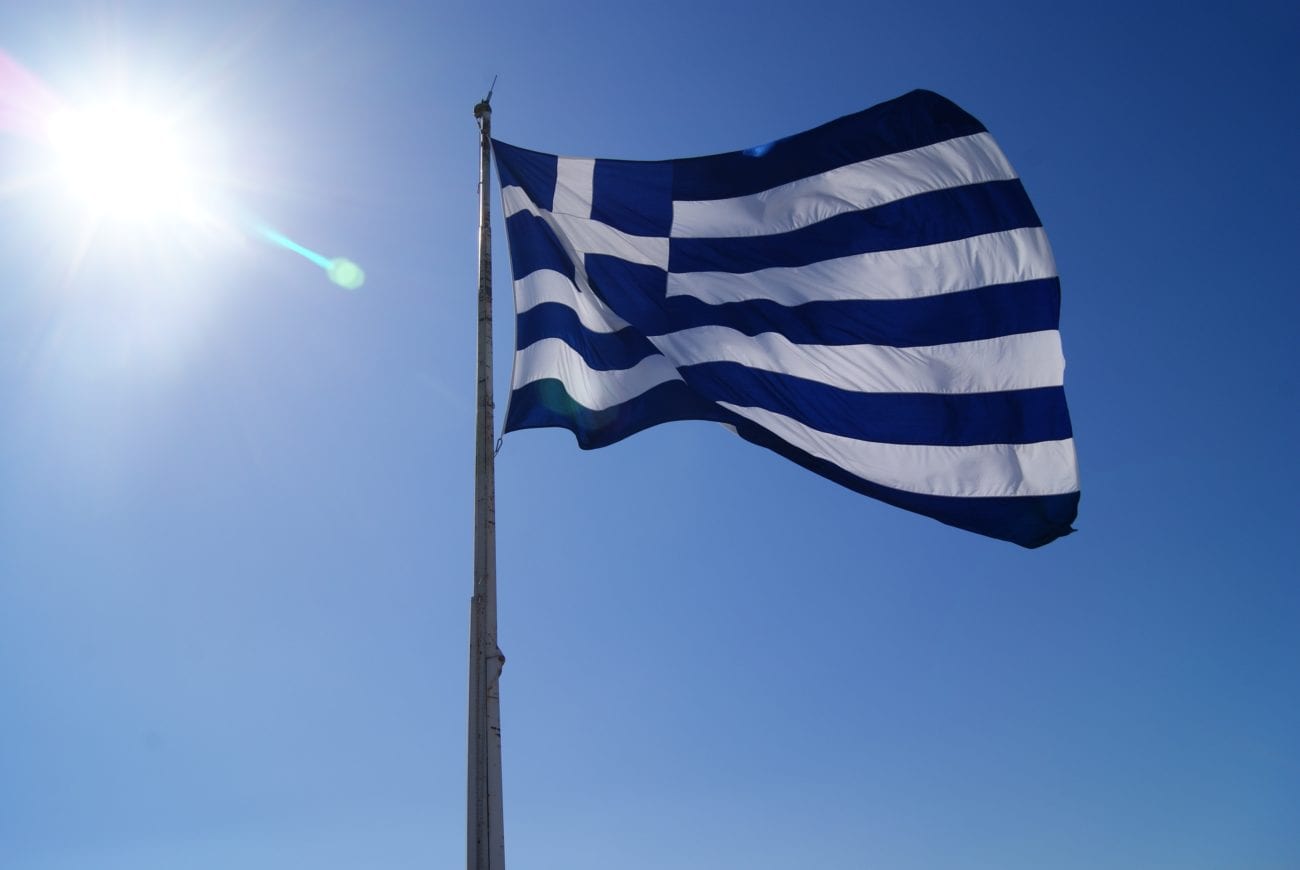 “We are delighted to receive a licence that ensures a continuation and expansion of our hit games within the newly regulated territory of Greece, a fast-growing market at the heart of a crucial region for Playson,” Playson’s general counsel Andrei Andronic said.

“We have an appetite for regulated markets and we are delighted to add a new license to our portfolio. This latest news demonstrates our credentials for providing the best and safest games to our partners.”

The Greek licensing system opened in October of last year, after the country’s parliament passed the gambling reform bill in 2019.

The new regulatory system requires operators and suppliers to abide by strict operating conditions. Online slots – which an earlier draft of the regulations had sought to ban – are capped at €2 per spin, with a three-second spin minimum and a maximum win of €70,000 per round.