Only 5% of Swedes know how to check if an operator is licensed, according to a new survey commissioned by regulator Spelinspektionen. 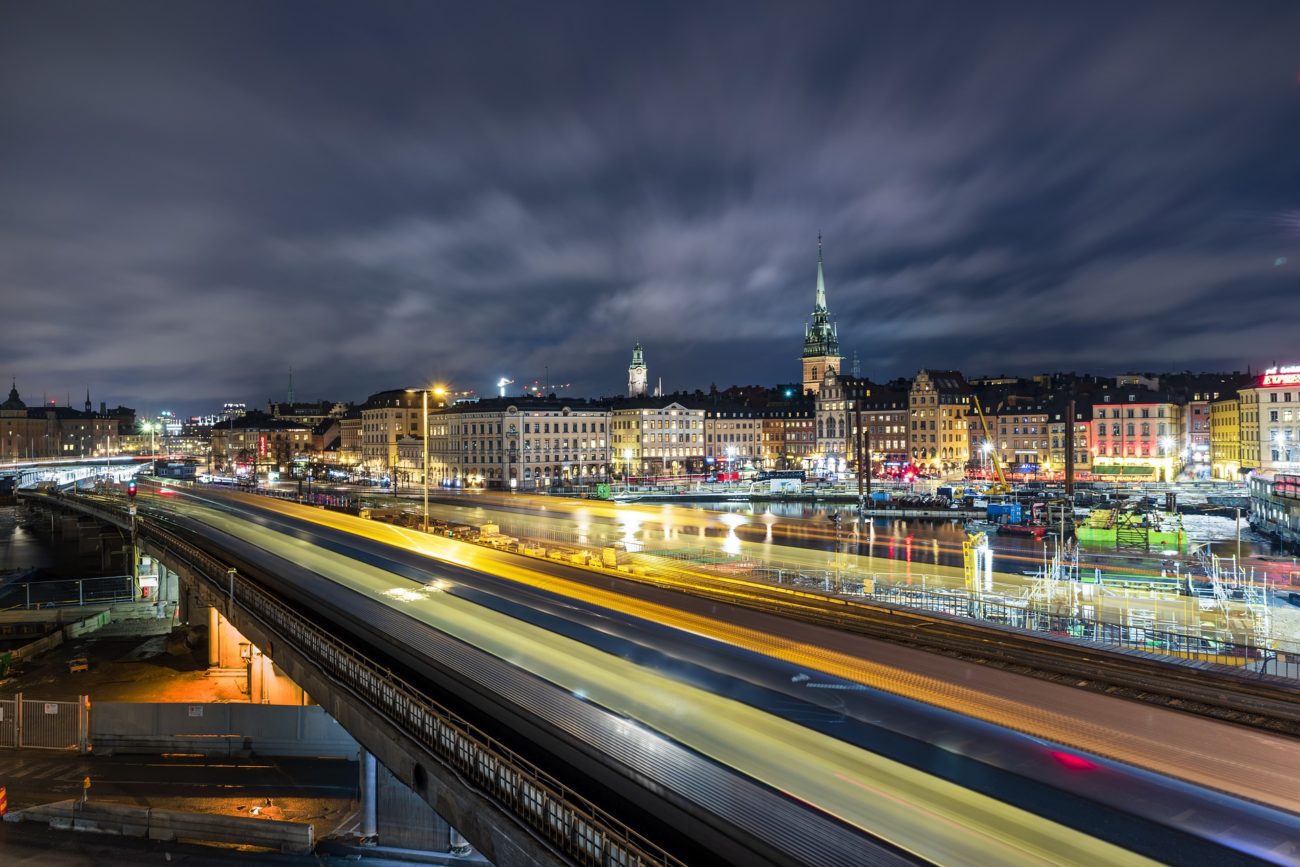 The survey of 1,737 Swedes – of whom 1,139 were gamblers – found that 95% of respondents did not know how to check if an operator had a licence to operate in Sweden.

Similarly, 43% of respondents said that they were not aware of self-exclusion tool Spelpaus, though this was down from 50%. This week, Spelinspektionen launched a new awareness campaign for Spelpaus.

In addition, 67% could not list an advantage of playing with licensed operators. Of those that could, 15% mentioned safety, while 4% mentioned the fact licensees pay tax in Sweden and 1% noted that Swedish law applies to these operators.

The survey also showed a growth in gambling in Sweden, reversing a downward trend.

Of those who did gamble, 1% said they did so almost every day, while 28% did so multiple times per week.

Lotteries were the most popular form of gambling, with 61% playing. Racing bettors made up 32% of gamblers, and 22% bet on other sporting events. In addition, 18% played bingo, 11% casino games and 9% poker.

All forms of games except bingo were more popular for men than women. Lotteries and racing were most popular among older players while younger players were more likely to bet on sports or play poker.

Fun and entertainment were the main reason for gambling, with 62% citing this reason. Those in search of big wins made up 30%, while the same amount said it was because they liked the odds of winning.

A further 15% said they did so to earn extra money for daily use, while 11% said it was because of good causes that their spend may go towards and 11% cited a social aspect.

When asked to name just one factor that is the most important in deciding to play, entertainment again led the way, being mentioned by 36% of respondents. The probability of winning and safety, however, both closely followed with 35%. Meanwhile, 31% said the operator having a Swedish licence was the most important factor and 27% said it was the odds.

The vast majority of gamblers – 79% – played at home. A further 25% did so at newsagents, while 4% said they did so at their job or school.

Of those who gambled, 3% said they did so too much at some point during the past year, with casino and poker players most likely to answer this question affirmatively. However, less than 1% said they sought help for excessive play.

For online players, Svenska Spel was by far the most popular operator, with 55% saying it was their top choice. However, this was down eight percentage points from 2019.

Former horse racing monopoly AB Trav och Galopp (ATG) followed with 23%, up six percentage points, while Bet365 and Unibet tied for a distant third, cited by just 4% of players. Betsson and Mr Green were the only other operators mentioned by at least 1% of players.

When asked who they would turn to if they had a problem with a specific operator, the vast majority of respondents (81%) did not know. Only 6% said they would go to the operator, 3% to the gambling addiction helpline, 3% the consumer agency Konsumentombudsmannen (KO) and 2% Spelinspektionen.

The participants were also asked if certain words described the current Swedish gaming market. 48% said it was entertaining (included 7% who strongly agreed), up from 2019.  However, only 30% said it was safe, up from 27% the prior year, while 25% said it was reliable and just 10% said it was healthy, but all of these were still improvements from 2019.