Sweden will open its application process for B2B supplier licences on 1 March, 2023, regulator Spelinspektonen has announced, despite the fact the bill to implement these licences has not yet passed the legislature. 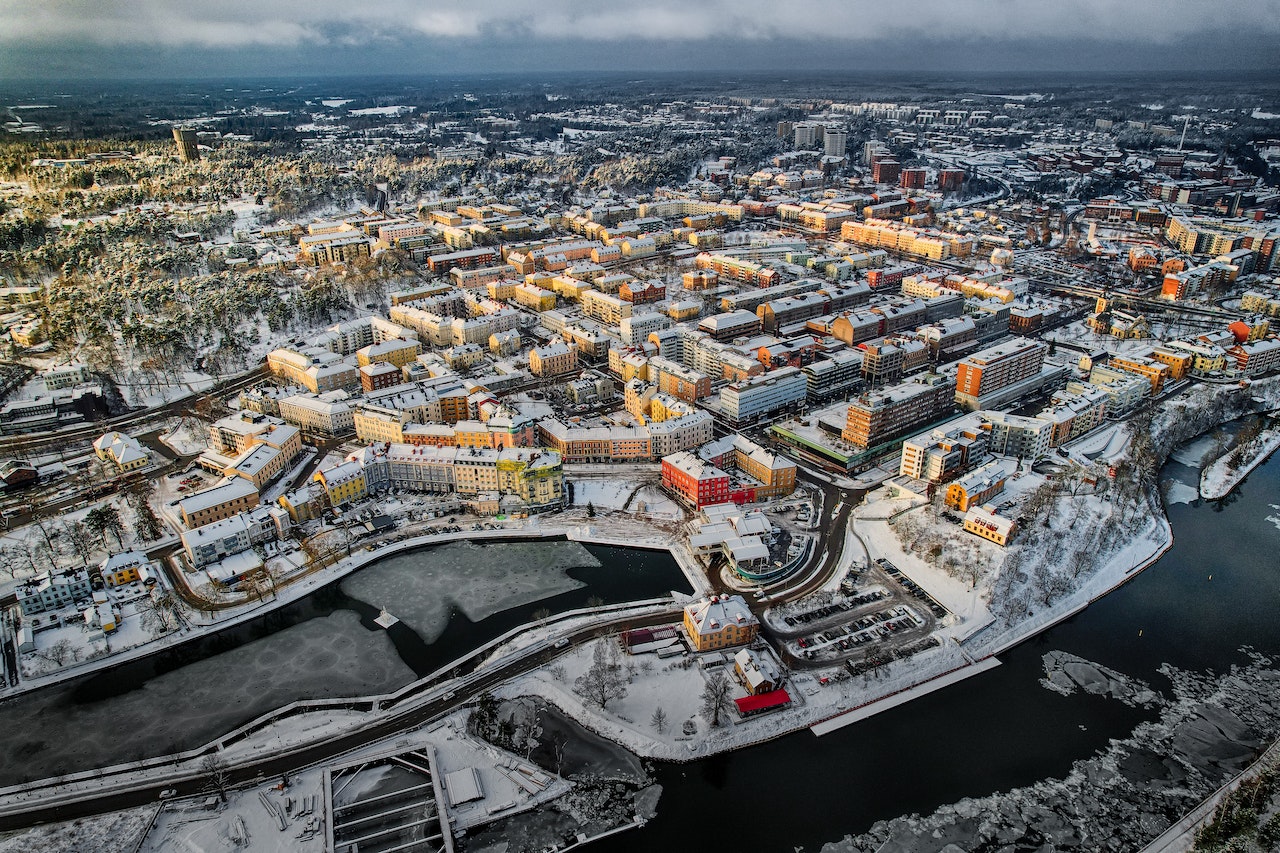 Currently, the bill to implement gambling software licences has not yet become law. The measure was proposed by the government in an effort to increase the level of channelisation in the Swedish market, but has not yet gone to a vote in the Riksdag.

While the results of Sweden’s recent election mean that the government that introduced the bill no longer holds a majority, Spelinspektionen said it was still working to ensure the bill could come into effect as planned if it is passed. The text of the bill says that the new licence regime will come into force on 1 July, 2023.

In order to do this, it has now said that it will open applications for licences from 1 March, 2023, and encouraged suppliers to prepare applications to be submitted from this date.

The regulator said the new law would allow it to only licence suppliers that work in the legal market.

“The purpose of the license requirement for gaming software is to discourage illegal gambling,” it said. “Unlicensed game operators must not be able to use suppliers who manufacture, provide, install and/or change game software for game operators who have a license in Sweden.”