The Financial Action Task Force (FATF), an international anti-money laundering (AML) organisation, has decided to keep the Philippines and Malta on its “grey list”, but noted that Malta has made significant reforms and is one step away from leaving the list. 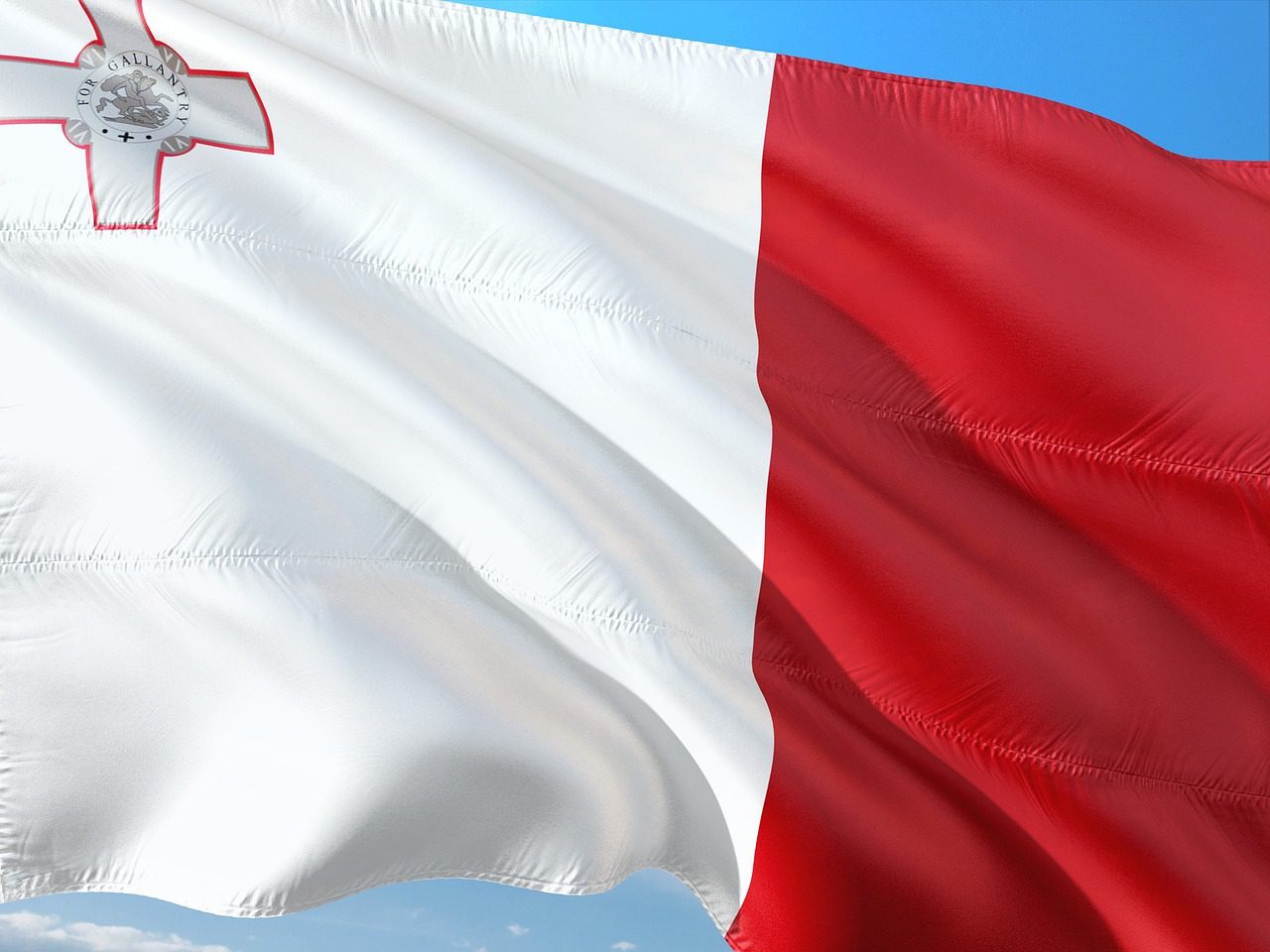 According to FATF guidance, the grey list is made up of countries that have defects in their “regimes to counter money laundering, terrorist financing, and proliferation financing”, but recognise and have “committed to resolve swiftly” these issues.

In its February 2022 review, the FATF added that Malta had “substantially completed its action plan” by making reforms – including the increased use of the Financial Intelligence Unit’s (FIU) services to pursue money laundering and criminal tax cases. However, the organisation decided that the country requires an on-site review to ensure the AML measures are being implemented.

The FATF noted that the Philippines has several areas of concern, although the country had increased FIU resources.

The organisation noted that the Philippines should demonstrate how supervisors are implementing AML measures to counteract risks with casino junkets, how FIU sources have been increased and how money laundering investigations have intensified.

Both countries were first moved to the list in June 2021, along with Haiti and South Sudan. At this time the pair made what the FATF described as a “high-level political commitment” to work with the organisation, with Malta also committing to work with Moneyval, one of eight regional FATF-style bodies.

In October 2021 both countries remained on the list, but the FATF recognised that they had both advanced their AML measures.

Last week, Malta gaming regulator, the MGA, reminded its licensees of their obligations with regards to sanctioning in light of Russia’s invasion of Ukraine, which included anti-money laundering rules for countries facing sanctions.