This issue of iGB’s regular market focus drills down into the annual and quarterly performance of a GB sector going from pandemic into review, and revisits a Dutch market made to cool its heels for a further six months 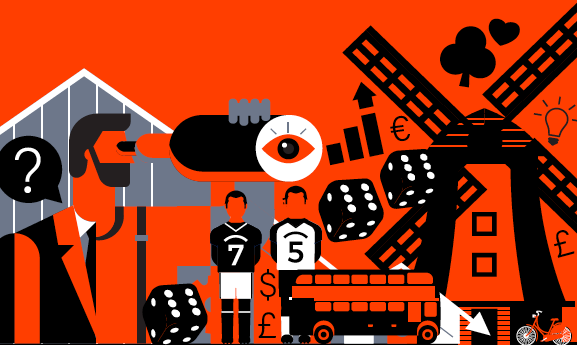 Despite all the hysteria about the potential of a pandemic-induced rise in online gambling, as this Market Monitor outlines in detail, figures from the UK’s Gambling Commission show that fears of an explosion in gambling were largely unfounded.

While there was movement between the verticals, the regulator concluded there was a lack of evidence of any “significant or sustained increase in gambling activity in the Covid-19 period”.

But though the Commission’s commentary undoubtedly lends support to the sector, this should not be interpreted as a sign that operators have its backing in a broader sense.

As many have noted, the Commission’s affordability review poses huge risks to the sector’s future viability, potentially much more so than the government’s review of the Gambling Act.

Chief executive Neil McArthur’s criticism of the sector’s claims about the UK black market have only added to the uncertain mood in the industry.

It’s too early to say what the impact of the reviews will be, but it’s likely the sector will come out of them looking very different than it does today.

Moving to the Netherlands, the market is at a very different point in its development. Given the delays already incurred in the opening of the regulated market, it was little surprise that the launch has been pushed back again, by a month to October.

However, against the backdrop of the pandemic, this latest delay was perhaps seen as more justifiable than others by operators. In any case, one month is not likely to make much of a difference to those who’ve already been absent from the market for the 32 months required by regulators.

There’s also been some good news for those with an eye on the country, with a recent report from the regulator hinting that the market could open up even further in future.