A Northern Irish government department will hold a public consultation on problem gambling, a spokesperson for the department has told iGaming Business. 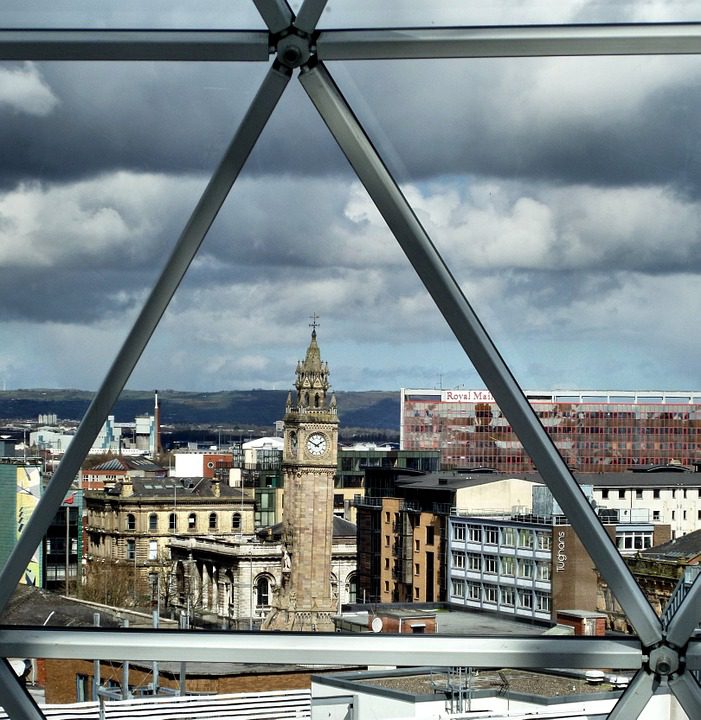 A Northern Irish government department will hold a public consultation on problem gambling, a spokesperson for the department has told iGaming Business.

A spokesperson for the Department of Communities for Northern Ireland said it intends to hold the consultation in order to ensure the next minister for communities is well-prepared to create a new gambling policy when the Northern Ireland Executive and Assembly sit again after collapsing in 2017.

“The Department for Communities is responsible for policy and legislation relating to gambling and keeps all legislation for which it is responsible under regular review,” the spokesperson said. “The Department intends to carry out a public consultation, to include all stakeholders, on gambling issues in the near future. This preparatory work will ensure that an incoming minister can make a decision on the way forward on gambling as soon as possible after he or she takes up post.”

Because of the absence of the Executive and Assembly, Northern Ireland ⁠— where gambling is regulated under the Betting, Gaming, Lotteries and Amusements (Northern Ireland) Order 1985 and not the Gambling Act 2005 ⁠— has not seen any new legislation regarding gambling passed in recent years. This includes the law passed in 2018 to reduce maximum stakes on fixed odds betting terminals (FOBTs), but operators in Northern Ireland have voluntarily introduced the same £2 limit in Northern Ireland as in the rest of the UK.

Mark Baillie, policy officer for CARE NI, a charity that said it had been informed of the plans to hold the consultation, said it was extremely important to understand the scale of problem gambling in Northern Ireland and hoped that new policies regarding problem gambling could be introduced when the Executive and Assembly are restored.

“We welcome excellent news that the Department of Communities are planning on holding a public consultation on gambling issues in the near future,” Bailie said. “It’s crucial this consultation is wide ranging and focuses on how we can get better information about the scale of problem gambling, as well as reforms to our existing laws. As Lord Duncan admitted in the House of Lords just a few weeks ago, we have an extraordinary problem with gambling here in NI.”

“While for some gambling is just harmless fun, for a significant minority it causes actual devastation and the effects are felt by individuals, families and whole communities. Recent exposure of the flaws in our existing gambling laws is also just another reminder as to why we urgently need Stormont to be restored so our elected representatives can get on with their jobs of deciding on policies to protect vulnerable people, like problem gamblers.”

Bailie added that he hoped the gambling industry would not have too great an impact over the consultation.

“We look forward to more information from the Department of Communities on this important consultation soon and would only add that it is vital the consultation is not unduly influenced by the gambling industry,” Bailie said.