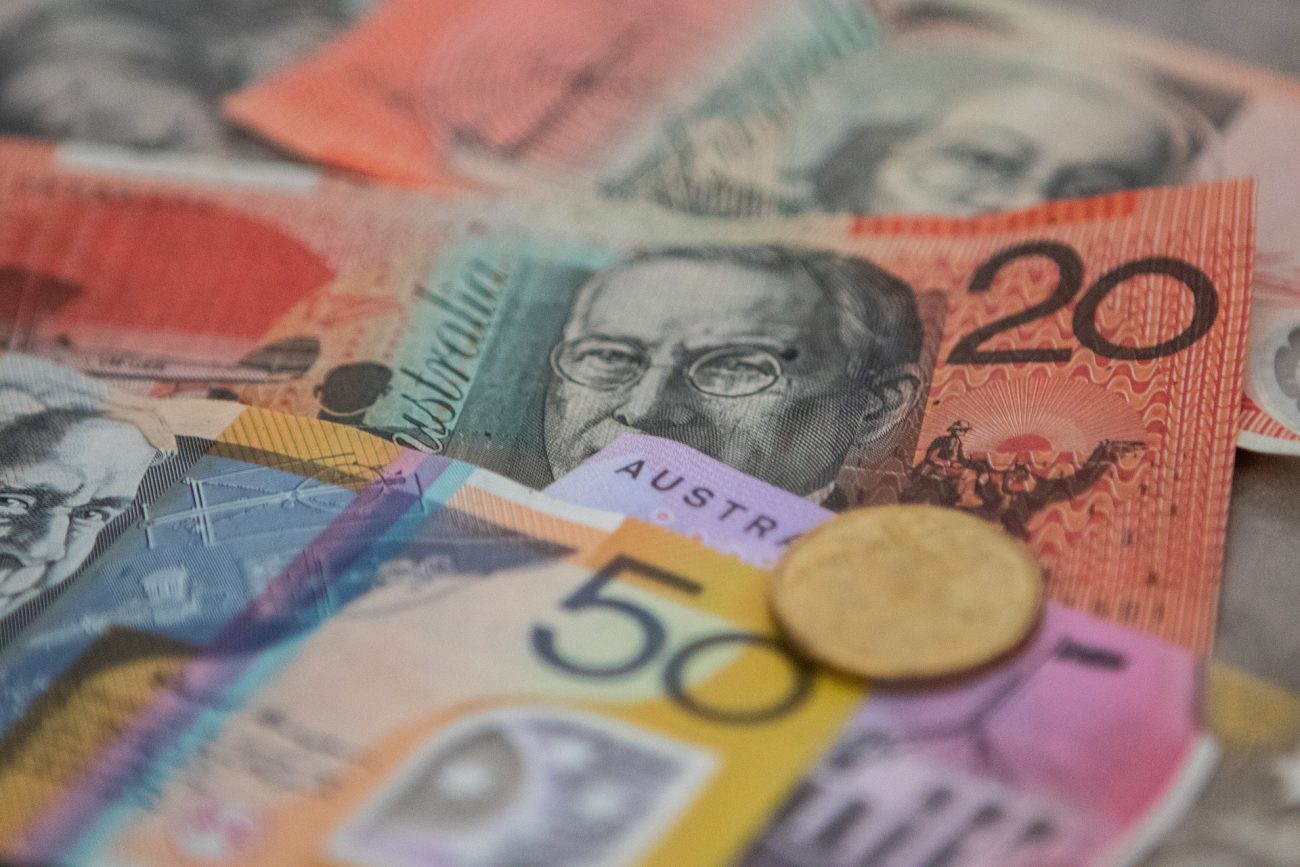 From 2017 to 2018, staff at the Rose and Crown in Parramatta allowed at least $145,000 in credit and debit withdrawals from the bar’s electric funds transfer machine, loaned money from the safe and provided free alcohol and cigarettes to keep people playing poker machines.

The venue’s general manager, Samantha Glynn, was also found to have manipulated the payout system on the poker machines by changing the values on leftover credit tickets and creating fake tickets, allegedly stealing up to $400,000.

After Glynn was discovered and suspended, she reported the venue to Liquor and Gaming NSW, while the subsequent investigation revealed a series of breaches and resulted in the matter being referred to the Independent Liquor and Gaming Authority and NSW police.

The Rose and Crown was also found to be in breach of its licence for positioning an ATM in the gaming room, not making contact cards available to players, having gambling-related signage and gaming machines visible from outside the hotel, as well as supplying alcohol and operating gaming machines outside of stipulated trading hours on Good Friday.

The Independent Liquor and Gaming Authority fined RC One Pty, the venue’s licensee, a total of $107,358, while manager Paul Camkin was fined $10,000 and disqualified for 12 months from being a licensee or being the approved manager of a hotel.

Two close associates, Jason Marlow and Damien Kelly, were given a reprimand and, along with Camkin, ordered to pay the costs of the Authority’s investigation.

In addition, NSW police charged Glynn with theft totalling $15,000 and she was sentenced to an 18-month intensive correction order.

“Staff used phantom transactions to mask cash withdrawals for gambling, but even more incredibly, they gave out loans from the safe,” Independent Liquor and Gaming Authority chair Phil Crawford said.

“At one point a manager loaned a total of $8,000 from the pub’s safe to a patron who wanted to keep playing the pokies. A security guard also used the safe to loan $800 to another gambler.

“The hotel was essentially facilitating cash advances for gambling via a system of fake transactions and this is an obvious risk for problem gambling.

“Thanks to the tipoff from the general manager, we were able to step in and investigate the hotel, ultimately holding the licensee and its close associates to account.”