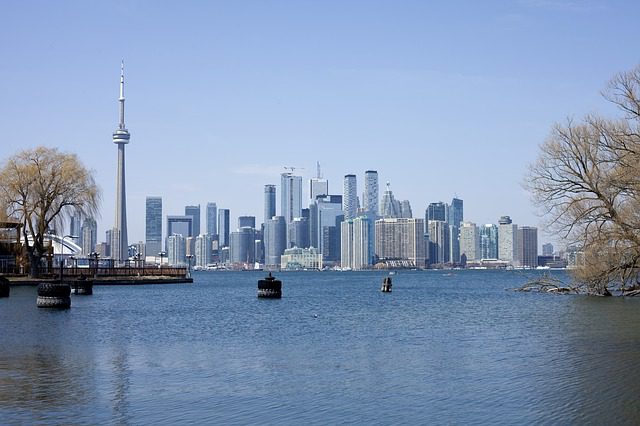 In the 2019 provincial budget, the government has said it intends to establish a competitive market for online legal gambling “that will reflect consumer choice while protecting consumers who play on these websites”.

The proposed market will include both casino-style gaming and sports betting, with the government set to consult with key stakeholders to set out how the new-look market will operate.

Ontario currently operates under a monopoly system, with the Ontario Lottery and Gaming Corporation (OLG) the only approved operator to offer igaming via its PlayOGA.ca website.

In the budget, the government also sets out its desire to legalise single event sports wagering in Ontario, quoting a number of leading individuals in the North American professional sports market who have previously backed the motion. Currently only wagering on multiple events and parlay betting is permitted.

NHL ice hockey league commissioner, Gary Bettman, is among those that support such a move, saying that a level playing surface for wagering betting is in the best interest of the NHL’s own sports betting landscape.

“With two NHL franchises in Ontario and two right on the border with the US, Ontario is a very important market for the NHL,” Bettman said. “Accordingly, the NHL does not object to the Province of Ontario's initiative to offer single event wagering when it is permitted.”

NBA basketball commissioner, Adam Silver, has also given his backing to legal single event sports betting in Ontario, saying that such regulation would help to protect fans and the integrity of games.

Silver added: “Should the Federal Government permit betting on single sporting events, the NBA would support the Province of Ontario offering this form of betting, subject to appropriate safeguards. The NBA has agreements with multiple licensed international gaming companies that incorporate these safeguards and can help provide a roadmap for Ontario.”

Meanwhile, the government also used the budget to set out proposed changes for the OLG it said will help to create new jobs, provide opportunities for businesses and improve access to gambling products.

One such proposal includes upgrading OLG lottery terminals and expanding its lottery retail network in order to provide more interactive gaming experiences. Consumers could also soon be able to purchase products such as Pro-Line and Lotto 6/49 using their smartphones.

The government is also keen to enhance the retail experience by making it easier to purchase lottery tickets at grocery store check-out lanes at select retailers. In addition, plans are in place to expand and upgrade existing casinos, as well as open new facilities in Pickering and Peterborough.

Ontario’s government is also keen to work more closely with professional sports leagues and teams such as NBA franchise the Toronto Raptors to provide players with greater gaming experiences and entertainment.

In addition, the government will now allow casinos to advertise complimentary alcohol. The government said that this will help to create a level playing field for Ontario casinos and allow them to compete more effectively with facilities in the US.