The Philippine Amusement and Gaming Corporation (Pagcor) has urged social media platforms to play their part in combatting illegal gambling in the country, saying it has seen reports of unlicensed online activity increase since the start of novel coronavirus (Covid-19) pandemic. 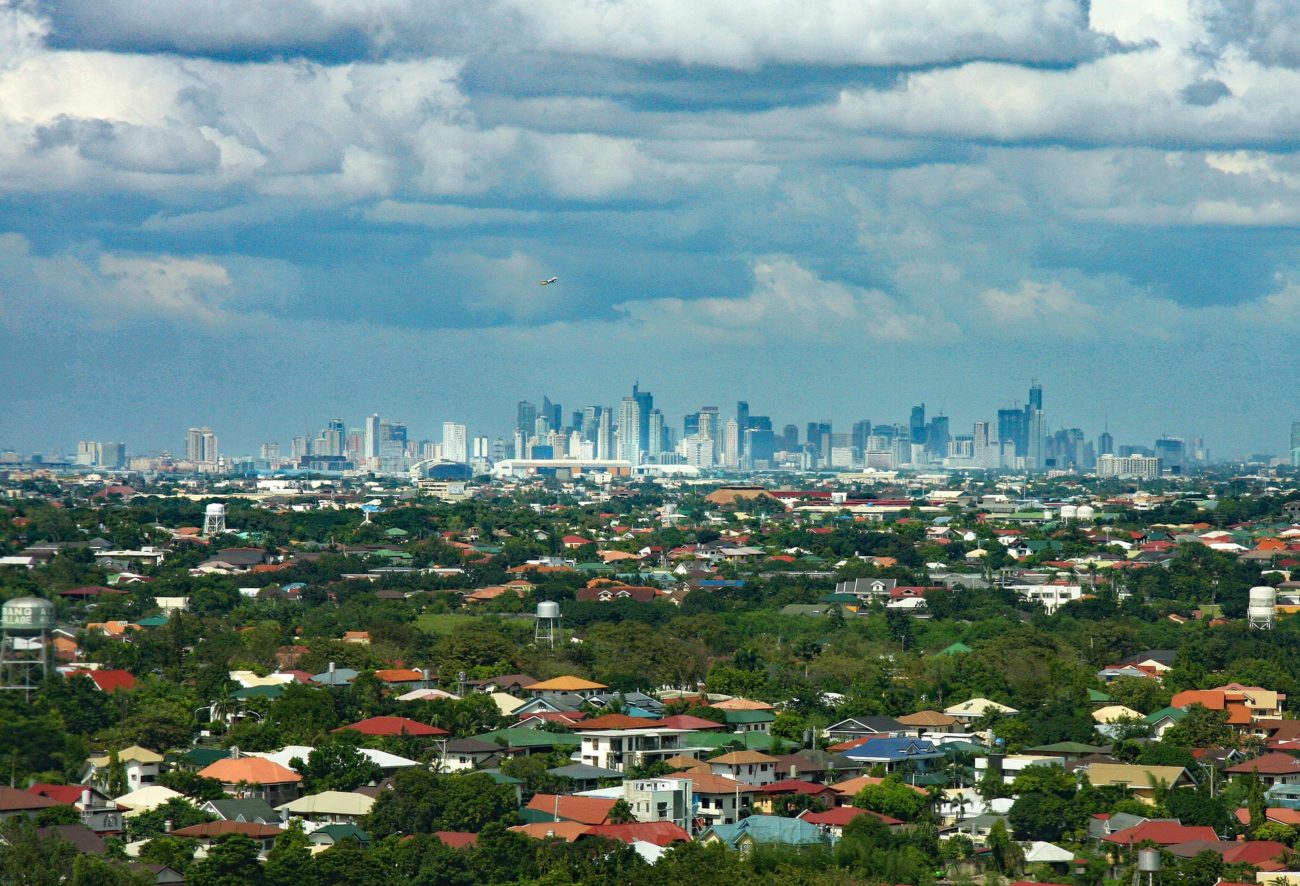 According to the regulator, one of the primary areas of concern is that illegal gambling operations and websites continue to be promoted via social media platforms such as Facebook.

As such, Pagcor has called on Facebook and other social media platforms to work with the regulator and other authorities in the Philippines to tackle fraudulent activities.

The plea comes as Pagcor also reiterated its warning for citizens in the country to avoid gambling with unlicensed operators, with reports of illegal operations continuing to rise.

Pagcor said the Philippine National Police Anti-Cybercrime Group (PNP-ACG) had succeeded in shutting down one illegal online bingo operation, but also said that a number of illegal gambling operations are currently under surveillance.

To support its ongoing fight against illegal operators, Pagcor said it will request the assistance of both the Bangko Sentral ng Pilipinas (BSP), the central bank of the Philippines, and the country’s Anti-Money Laundering Council (AMLC).

Working with these organisations, Pagcor will investigate the banks, remittance services and payment solutions it said are being used to fund illegal operations.

“While illegal gambling per se is not among the predicate crimes of money laundering, frauds and swindling are,” Pagcor said. “These are based on the act of taking bets from the public by falsely representing that they have a legitimate business, when in fact, they have no such authority.”

Last month, Pagcor reported heavy losses for the first half of 2020, primarily due to the Covid-19 pandemic pushing back the reopening of integrated resorts in the capital Manila.