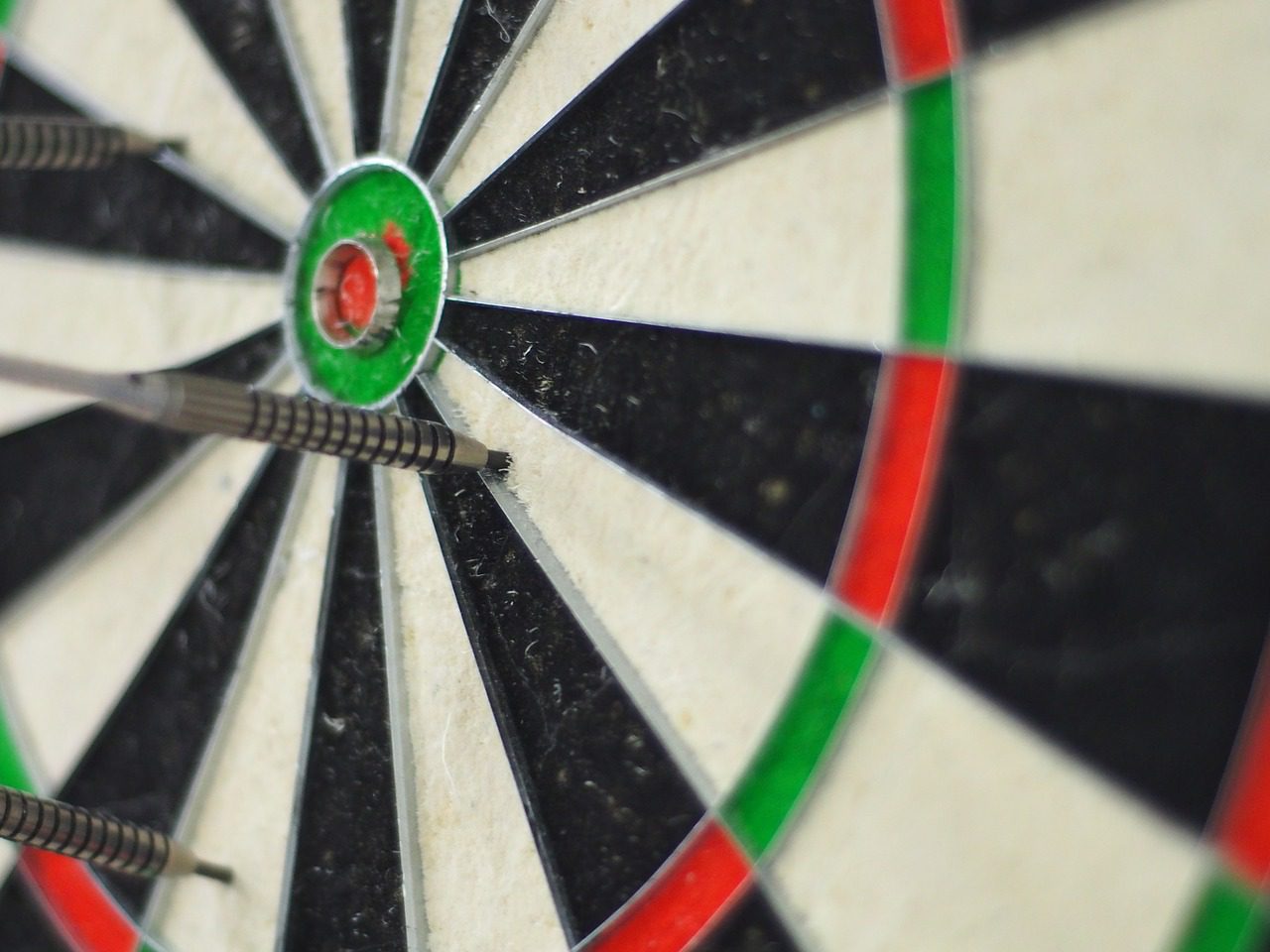 The Darts Regulation Authority (DRA), the global regulatory body for the sport, suspended McKinstry, ranked 92nd in the world, and no.288-ranked Nijman earlier this month after matches they played in were flagged by the International Betting Integrity Association (IBIA) for suspicious betting.

McKinstry’s 5-0 loss to David Evans in a Modus A Night at the Darts series match on 30 April, as well as a match against Nijman on 2 May, were both flagged by the IBIA.

Suspicious betting was also identified in a match between Nijman and Evans on 14 May, again in the Modus Icons of Darts series, though the DRA said there was no suggestion Evans was involved with the alleged breaches.

McKinstry and Nijman were both suspended from attending or playing in DRA-sanctioned events until disciplinary committee hearings have taken place.

Ahead of this, the two players have now come forward to admit to the charges.

Nijman directly admitted agreeing to loss a match, taking full responsibility for the breach and saying that he will accept his punishment.

“I should have spoken to my management, the PDPA, DRA or police when I was put in this position and would advise any other player who finds themselves in a similar position to do that,” Nijman said.

“Instead, I went along with it and made a stupid mistake that I am rightly being punished for. It was a one-off error of judgement, which I want to put behind me and do everything I can to put right.

“I want to move on, rebuild my career and reputation and am committed to helping to educate others through my own unfortunate experience so that this kind of offence can be prevented.”

McKinstry did not issue a full statement, but did admit a charge of match-fixing in the fixture against Evans.

In response to the admissions, the PDPA issued a reminder to other players of the important of reporting any suspicious activities and match-fixing to the relevant authorities.

“Any suspicious approaches should be reported to the DRA or players should contact the PDPA for assistance in such matters,” the PDPA said. “Members are reminded to engage with our educational activities, including the e-learning module on betting integrity and our annual seminars.

“We also recently released new social media guidance, which includes the advice to report any integrity issues to the relevant authority.”