The number of sanctions issued for compliance failures in the Belgian land-based gambling sector by the country's Gaming Commission increased to 52 in 2019, though the number of outlets punished with licences being revoked fell year-on-year. 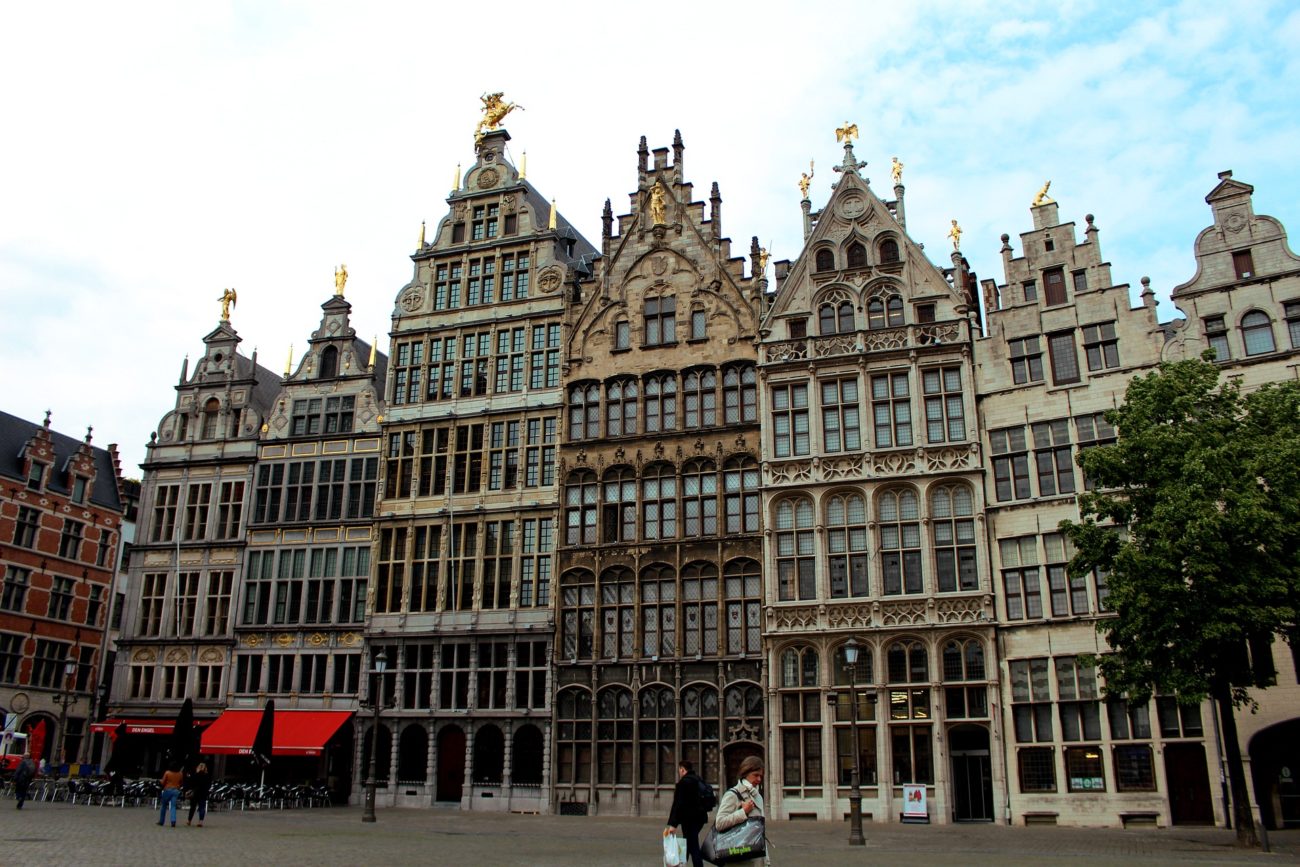 The regulator’s 52 sanctions, up 20.9%, resulted in licence revocations, four licence suspensions, two warnings, 28 fines worth a combined €82,916 and seven other sanctions. This followed 353 inspections on licensed and unlicensed premises during the year.

The majority of these inspections, 183, were at cafes which hold gaming licences, while 61 were of newsagents authorised to offer gambling services. A further 65 inspections were carried out on betting shops; 24 at slot arcades;11 at casinos and eight at illegal gambling establishments.

The Commission approved 1,372 gambling licences for cafés during the year, up 30.2%, though the number of premises to have applications rejected almost doubled to 65. The year also saw licences renewed for 31 slot halls and casinos in Namen and Brussels. No new betting shop licences were issued or renewed.

The total number of players to self-exclude via the national EPIS scheme grew 9.0% to 35,390, while the number excluded because of a request from someone else was up 25.8% to 643. In 2019, exclusions were extended to retail betting as well as online.

The operator also announced revenue figures from 2018. Overall gross revenue across all products and channels declined 5.2% to €316.3m.

While revenue from casinos im Knokke, Middelkerke, Namen, Spa and Chaudfontaine declined, revenue from those in Ostend, Blankenberge and Brussel increased.

This year, the Belgian Gaming Commission has continued efforts to limit unlicensed online gambling, adding three more websites to its blacklist of online gambling operators earlier this month, following three that were added in July.