The Belgian Gambling Commission has set out plans to establish a new industry working group, with the aim of clamping down on illegal gambling activities in the country. 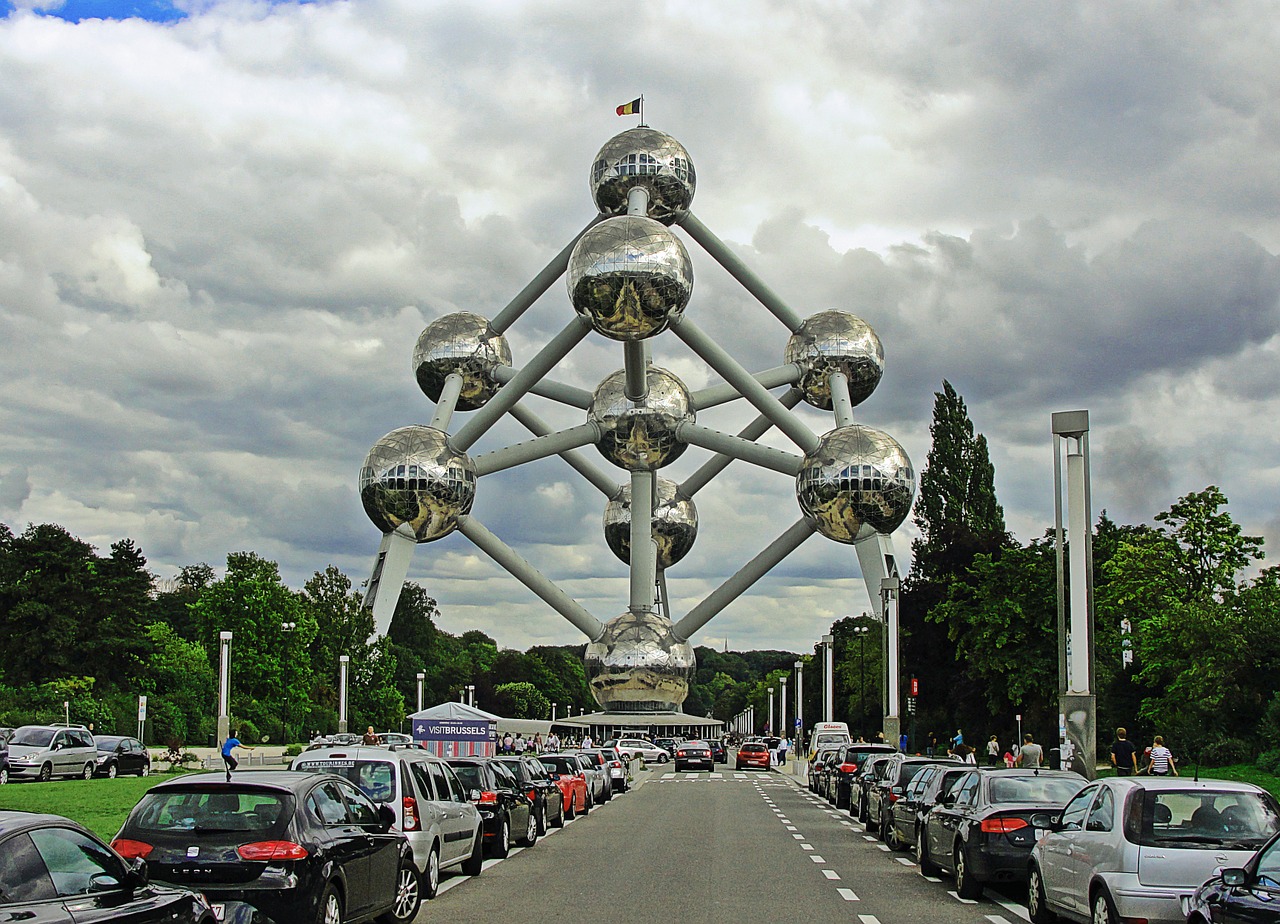 Due to meet for the first time tomorrow (22 September), the group will consist of gambling operators, scientists, representatives from treatment providers and players, who will be invited give their opinions on how to tackle illegal gambling.

The formation of the new group comes at the request of Magali Clavie, who was appointed as president of the Commission in April, as she seeks to gather opinion from the wider market.

The Commission will discuss new ideas with the working group, before deciding which proposals to adopt over the coming months.

Among the key issues that will be debated with the group include how to help players distinguish between legal and illegal offerings, as well as discouraging consumers from gambling with illegal operators and how to better identify problem gambling behaviour.

The Commission will also discuss the country’s Excluded Persons Information System (EPIS) self-exclusion scheme, and how this can be improved, optimised and modernised for the market.

“The ambition is to determine, at the end of this event, some concrete priorities to be implemented in the coming months,” the regulator said. “Multidisciplinary working groups comprising players, operators, representatives of behavioural addictions and debt organisations will then be formed to achieve them.”

Last week, the Commission also announced that it had added three more sites to its blacklist of online operators. GG.bet, Syndicate.casino and Whitlioncasino.com all now feature on the blacklist, after it was ruled that they had been targeting Belgian players without an igaming licence.