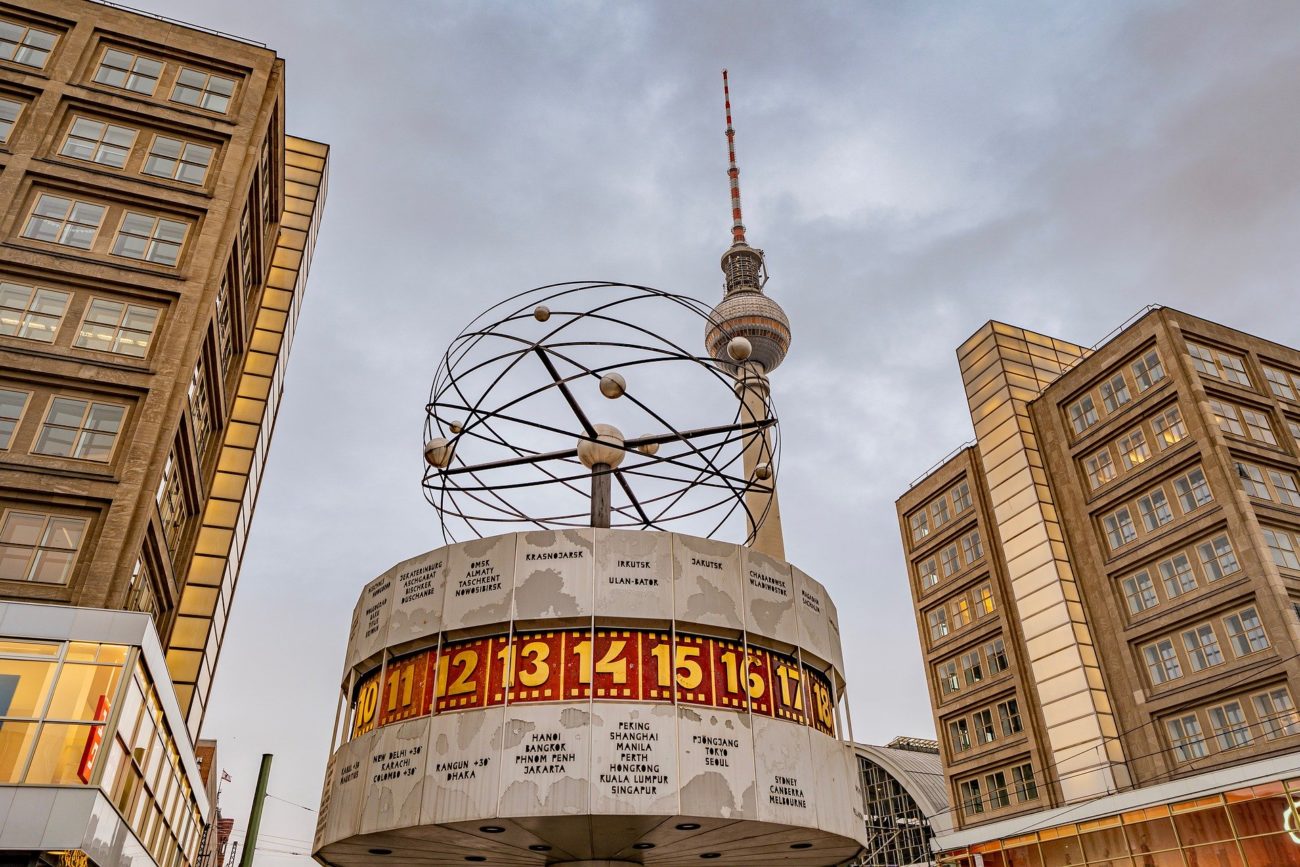 Minister Andreas Geisel approved the current draft of the Glücksspielneuregulierungstaatsvertrag (GlüNeuRStV) at Berlin Senate hearing yesterday (15 September). This could see Müller become one of the first state presidents to ratify the treaty.

However, it must now be presented to the city’s House of Representatives to be ratified by the Berlin parliament. The GlüNeuRStV must go through this process in each of Germany’s 16 states, and be signed by the head of state, and ratified by its parliament.

However, states will begin to implement the Treaty from 15 October this year, under a transitional regime in which operators will be permitted to offer online sports betting, poker and slots.

As revealed last week, state Minister-Presidents have agreed to allow igaming businesses to continue operating in Germany, provided they adhere to the player protection and addition prevention measures set out in the GlüNeuRStV.

Operators, which will be prohibited from offering table games during this period, must also apply the restrictions for online products set out in the regulations. This includes a €1 per spin cap on slot stakes, as well as restrictions on in-play wagering.

While a €1,000 spending limit will be applied across all players, a small number of users will be able to apply to have this cap raised to €10,000. An even smaller number – no more than 1% of an operator’s customers – will be able to have spending capped at €30,000.

These players will be subject to enhanced due diligence checks, and will not be permitted to lose more than 20% of their deposits.

In recent days news of the transition has been welcomed by operators and suppliers.

Tipico, which is expected to be a major player in the re-regulated market, described the move as a step in the right direction, but warned that further clarity was needed on certain elements so that it could comply in full.

“Not all the requirements are known yet. Therefore, we are seeking an exchange with the responsible authorities in order to obtain clarity about the technical and practical requirements and their implementation,” the operator’s chief regulatory officer Karin Klein said

“The agreement reflects the social change. Online gambling enjoys great popularity worldwide. It is important for players to have access to secure offers from reputable providers. Therefore, the agreement makes an important contribution to player protection and the fight against the black market.”

Identity verification specialist IDNow, meanwhile, said it was looking to support local operators in enhancing their due diligence and customer identification processes during the transition period.