Swedish online trade association Branscheforenigen för Onlienspel (BOS) has argued many recommendations in the country’s Gambling Market Inquiry (Spelmarknadsutredningen) puts verticals with the lowest channelisation rates at further risk of losing out to unlicensed operators in its consultation response. 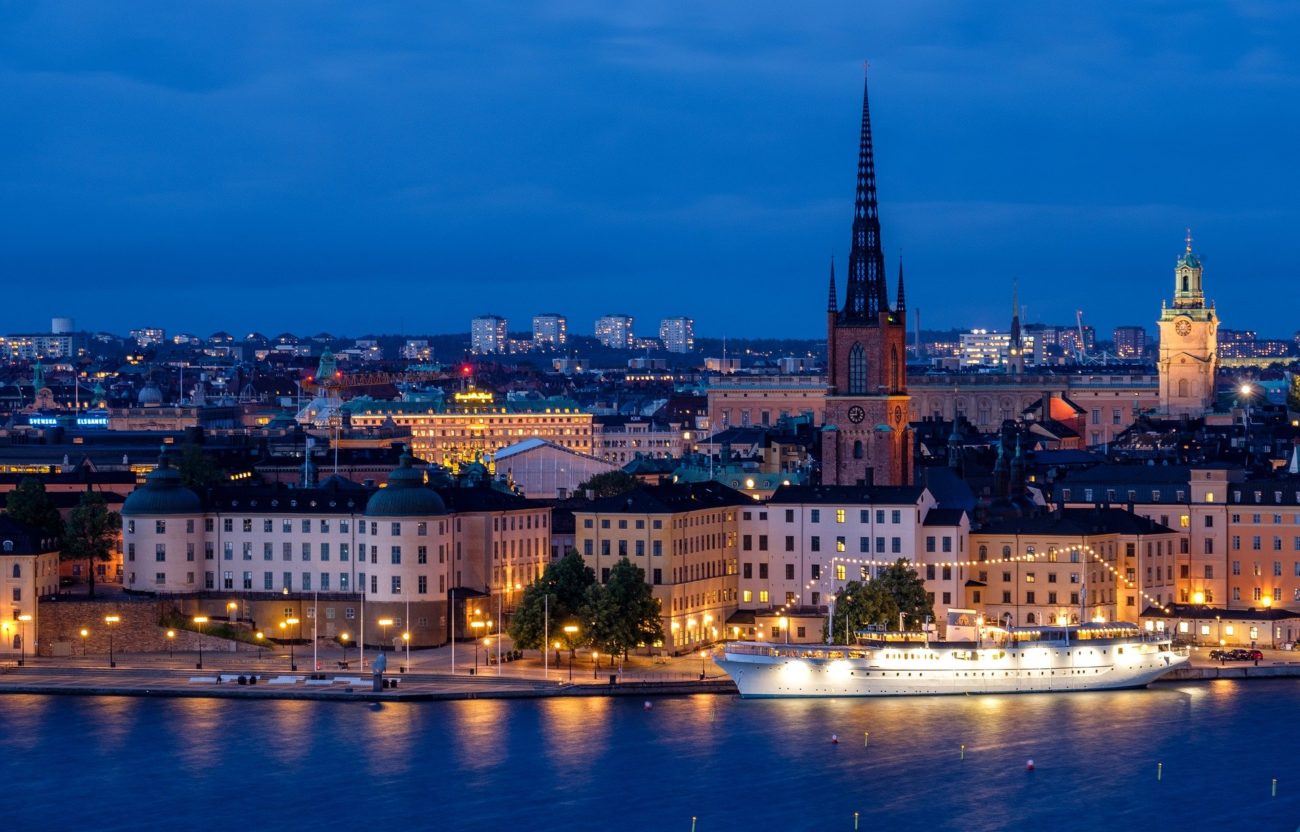 However, BOS also welcomed certain aspects of the report, such as calls for the introduction of B2B licences.

The report – Commissioned in 2018 – was first published in December 2020, and made a series of proposals intended to boost player protection, Swedish sport and the strength of the licensed market. Advertising was also among the topics under scrutiny in the report, after the scope of the initial inquiry was amended following a flurry of marketing activity when the Swedish market opened at the start of 2019.

The report called for a number of new controls on the market, such as the introduction of technology supplier licences and further controls against unlicensed gambling.

In addition, it recommended the creation of a risk classification for gambling products, with higher-risk games – such as online slots – unable to be advertised between the hours of 6am and 9pm.

The report also dismissed calls for a statutory levy on betting on Swedish sports, pointing out that as the vast majority of bets are on matches abroad, this would do little to help domestic sport and may reduce interest in and sponsorship of these competitions.

A similar report also dealt with the issue of a levy on horse racing, which was also dismissed – a decision that was welcomed by BOS last week.

In late January of this year, the report was sent out to 139 different entities – including BOS and operators such as LeoVegas and Kindred – for consultation. This consultation process will close on 30 April.

In its consultation response, BOS said it welcomed certain aspects of the report, but opposed others. In general, however, it said that it appeared the recommendations it supported mostly dealt with verticals with high levels of channelisation, but verticals under greater threat from unlicensed gambling faced more restrictions.

“This despite the fact that the connection between restrictions and declining channelisation is rather undisputed.”

BOS added that ultimately, all recommendations need to centre the customer as it is actions of customers that determine the success of regulations.

“The most basic condition for a regulation of online gambling is that it is neither the state or the gaming companies that decide whether the regulation will be successful or not,” it said. “The consumers do.”

The trade body said it supported many of the measures to tackle unlicensed gambling, including the introduction of B2B licences.

“We think this will become an effective requirement that will help defend channelisation and the Swedish licensing system,” it said. “BOS also wants to emphasize that how the requirements for these licences are designed is crucial to the success of the reforms, and that we assume that the industry is given good opportunities for early influence in the development of them.”

BOS also backed the decision not to recommend sports betting levies, and cites one of its member operators, which saw less than 6% of its betting turnover come from Swedish sport.

However, the trade body also criticised a number of proposals in the report. It said a risk classification for different types of game misunderstood the nature of gambling-related harm.

“BOS believes that the main method for preventing and counteracting gambling addiction is to rate players’ risks rather than games,” it said. “This is based on the fact that players with a tendency to risky behavior will hurt themselves regardless of the game product.”

“Risk classification has, as has been suggested so far, had two effects. One is that it may exclude allegedly less dangerous games from consumer protection which we believe should apply to the market in general. The second effect is to specifically single out online casino products as particularly dangerous.

“There is every reason to suspect that the results of the risk classifications will be used to primarily impose additional restrictions on the gaming product online casino. These restrictions will not strengthen consumer protection, but on the contrary drive the players – to an even greater extent – away from the licensed market.”

BOS also rejected the calls to limit marketing of online casino products to certain hours of the day, and accused the state of pursuing its own self interest – via lottery operator Svenska Spel and former horse racing monopoly ATG – over good policy.

“This proposal specifically targets the gaming product where the state does not have such a large market share, and correspondingly protects state and semi-state actors’ most important market.

“The proposal therefore raises questions of whether the state acts for the benefit of Sweden or for its state-controlled and state-owned companies.”

The trade body added that the rules would severely limit one of the greatest advantages of operating in the licensed system.

“It is unclear how the Swedish-licensed online casino companies will be able to contribute to a strong channelisation if they are not even allowed to tell about their existence in relation to the unlicensed companies,” it said.

In addition, BOS said it was disappointed that action against unlicensed operators didn’t go further, and that there was not a proposal for the Swedish state to sell Svenska Spel’s sport and casino division, which competes as part of the licensed market.

As well as the horse racing market inquiry, BOS also recently submitted a response to a report from the Swedish equality commission that covered a wide range of topics, including gambling. BOS argued the report – which called for gambling to be operated through a single state-run portal and limited to certain hours of the day – showed a clear lack of understanding of how the gambling industry functioned.