The stage is set for the final push towards regulating fixed-odds sports betting in Brazil, writes leading gaming lawyer Neil Montgomery. But with progress on other efforts to liberalise gambling, time is of the essence. 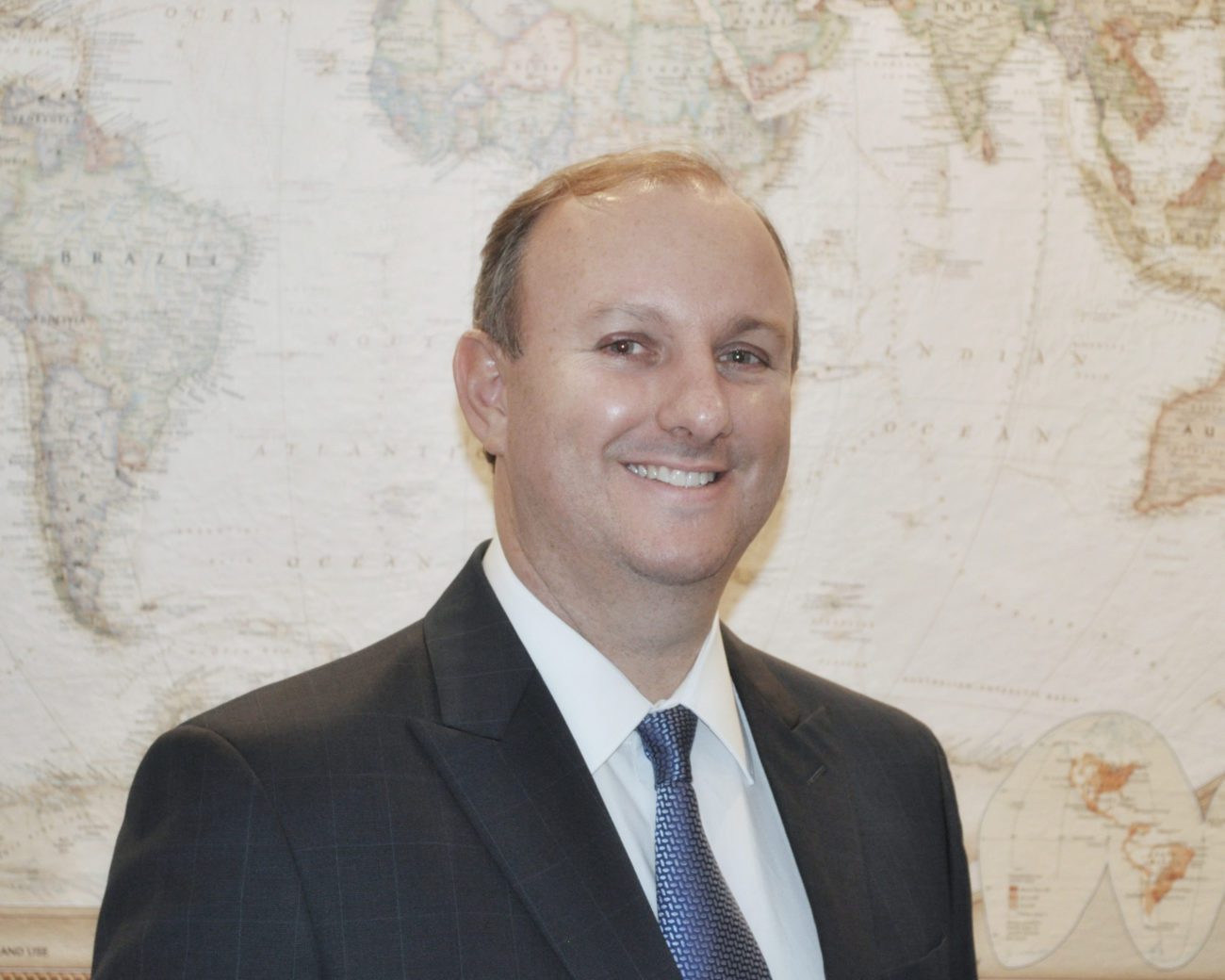 Early in December last year, the stage in São Paulo was set for a major development for fixed-odds sports betting. The industry’s first in-person conference in two years was due to take place, and attendees were eagerly awaiting an announcement that the presidential decree regulating Law No. 13,756/2018 would be rolled out.

The fact that SECAP, the Evaluation, Planning, Energy and Lottery Secretariat of the Ministry of the Economy, which has been responsible for spearheading the exercise, was sending a full team, led by then-secretary Gustavo José de Guimarães e Souza had seemed especially significant.

To the disappointment of the delegates, SECAP did not provide any concrete details as to the exact date on which such regulations would be rolled out. Instead, it limited itself to mentioning that the desire was to issue them in time for the Fifa World Cup, in Qatar, at the end of 2022.

As a result, the industry began 2022 without the update it had expected. But should it continue to be sceptical about when – or if – this will happen?

Law No. 13,756/2018 states that the regulations for fixed-odds sports betting should be rolled out within a period of four years (two years, with the option to extend for an additional two). This means that the deadline is approaching at the end of 2022.

While there is uncertainty as to what would happen if the deadline were missed, the signs are now clearer than ever that the presidential decree is close to being released. It may well be that by the time this article is published, this has occurred.

First, a particularly controversial aspect has been addressed. Law No. 13,756/2018 initially set out plans for a tax based on turnover rather than GGR, at a rate of 3% (for online) and 6% (for land-based). That issue was resolved last year, when the law was amended to use GGR as the basis for calculating taxes.

Second, around the time ICE London 2022 was postponed from February to April, secretary Guimarães e Souza announced he was stepping down from SECAP.

At that time, local media reported he was going to work for the private sector but, in February, he took up a new position as parliamentary secretary at the Brazilian Senate. The new secretary is Sérgio Ricardo Calderini Rosa, who is known to be a liberal and appears to be inclined to roll out the regulations in the very near future.

Third, with ICE moving to April, there will be more time for SECAP to finish polishing the text of the presidential decree. There are rumours it has been ready for some time now and that it will be issued either prior to, or at, the world’s premier betting and gaming showcase in London.

Fourth, based at least on the draft wording made available during the former public consultation rounds organised by SECAP, the industry will have six months from the beginning of the licensing process to start operations. This means that with the Brazilian presidential elections in October and Congress slowing down from April, there will be an incentive to roll out the regulations before ICE 2022.

Fifth, there is the progress of Bill of Law No. 442/1991, which aims to legalise all forms of land based and online gaming, to consider. A recent draft of the bill included sports betting, though it was excluded from the the final document approved by the House of Deputies in the early hours of 24 February 2022.

This decision was taken on the basis that betting had already been legalised by Law No. 13,756/2018. This may raise the prospect of fixed-odds betting (not only sports-related, but also including other non-sporting events) being included in the same legislation.

One of the unknowns of the future presidential decree is what the licensing process is going to look like. The dichotomy lies between the adoption of the concession model, where a limited number of licences are made available to operators bidding against each other, or that of authorisation, whereby operators are granted a licence if legal, financial and technological requirements are satisfied.

Market research suggests somewhere between 400 and 500 foreign operators already access the Brazilian sports betting market. According to H2 Gambling Capital, it generated around BRL12.5bn in revenue in 2020.

It would therefore be in the best interests of the federal government to license as many operators as possible, to both create jobs and reduce potential tax losses. Personally, I have always defended the the open licensing (authorisation) model. It has been adopted in other regulated industries, such as the airline and banking sectors, and has worked very well so far.

It is therefore my expectation that the new, liberal SECAP Secretary will realise the authorisation model is the best fit for Brazil, and will embrace the same.

But perhaps now more than ever before, time is of the essence, and not just because 442/1991 is gaining momentum. There is also the Brazilian Supreme Court’s judgement on whether Article 50 of the Brazilian Criminal Contraventions Law is constitutional. Should this be struck down, games of chance could be legalised even without regulations – even with the court adjourned until 7 April.

SECAP should therefore finalise its work on the presidential decree as quickly as possible, to have President Bolsonaro enact the norm before he is swamped by elections.

Neil Montgomery is the founding and managing partner of Montgomery & Associados, at which he heads the law firm’s Minds Sports, Draws, Gaming, Betting and Lottery Practice Group. Neil represents Brazil as a general member at IMGL, is a published author and a regular speaker at international gaming and betting events.