The national government of Colombia has legally ratified Decree 808, which was introduced in June this year to help shore up the country's gambling industry and protect funding for its heathcare system in the wake of the novel coronavirus (Covid-19) pandemic. 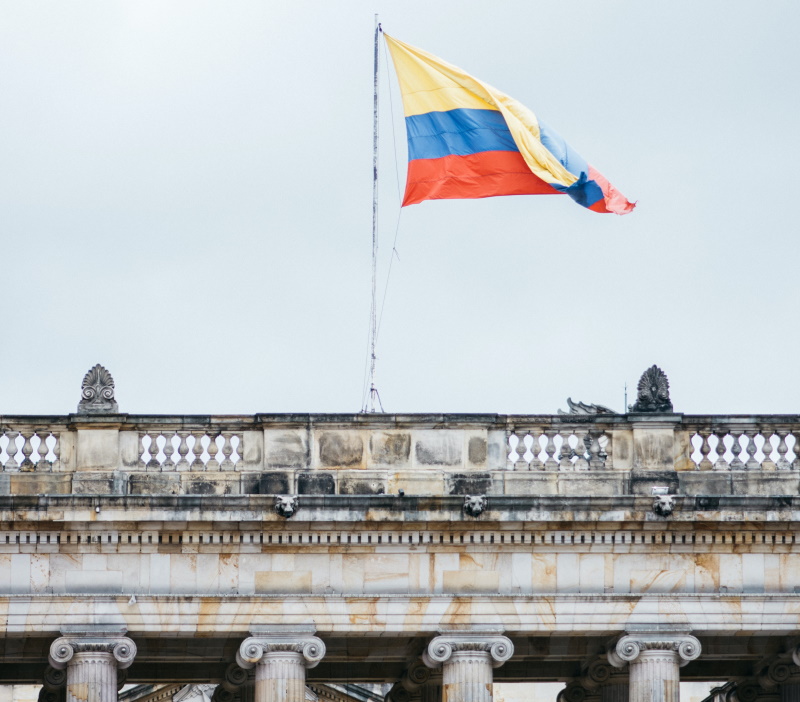 While land-based casinos and gaming halls remained closed as a result of the pandemic, and sports betting suffered from an international shutdown of professional sport, Decree 808 allowed operators to offer online prize draws. This allowed them to continue generating revenue while brick-and-mortar venues were shuttered.

Under Decree 808, operators are permitted to offer up to two draws annually in different months, and must return 58% of stakes to players as winnings. Revenue would not be subject to gaming or lottery duties, or value added tax, but operators would have to pay 12% of turnover to the state, to be distributed between the National Gaming Council (Consejo Nacional de Juegos de Suerte y Azar) and the National Federation of Departments (Federación Nacional de Departamentos).

Because a state of national emergency was declared in response to the pandemic, the Colombian government had significant legislative powers to make changes to gaming regulation, provided that it did not eliminate operators’ income and was ultimately designed to fund the national healthcare system. These rules were subject to approval by the Colombian Constitutional Court, which has now declared the temporary measures as compliant with the country’s consitution.

Juan B. Pérez Hidalgo, president Coljuegos, celebrated the court’s decision, stating that: “We are all committed to implementing these measures as quickly as possible, guaranteeing transparency, quality operations and greater resources for Colombian healthcare.”

Since June, employees of the nation’s gambling industry have been calling for gaming premises to be reopened, as some 240,000 families are reliant upon the industry for their income. Pilot plans to reopen land-based casinos and other gaming venues were first approved in August, however without a singular nationwide approval, it was down to each individual municipality to authorise pilot plans locally.

Colombia’s second-largest city, Medellín, was cited in August as being the first in the nation to reopen its land-based casinos and bingo halls, after its alert level was downgraded from orange to yellow due to a low infection fatality rate and a lower number of deaths per capita than other municipalities.