The GB Gambling Commission has revealed its points of action from last year’s remote customer interaction consultation do not include a mandatory soft affordability cap. 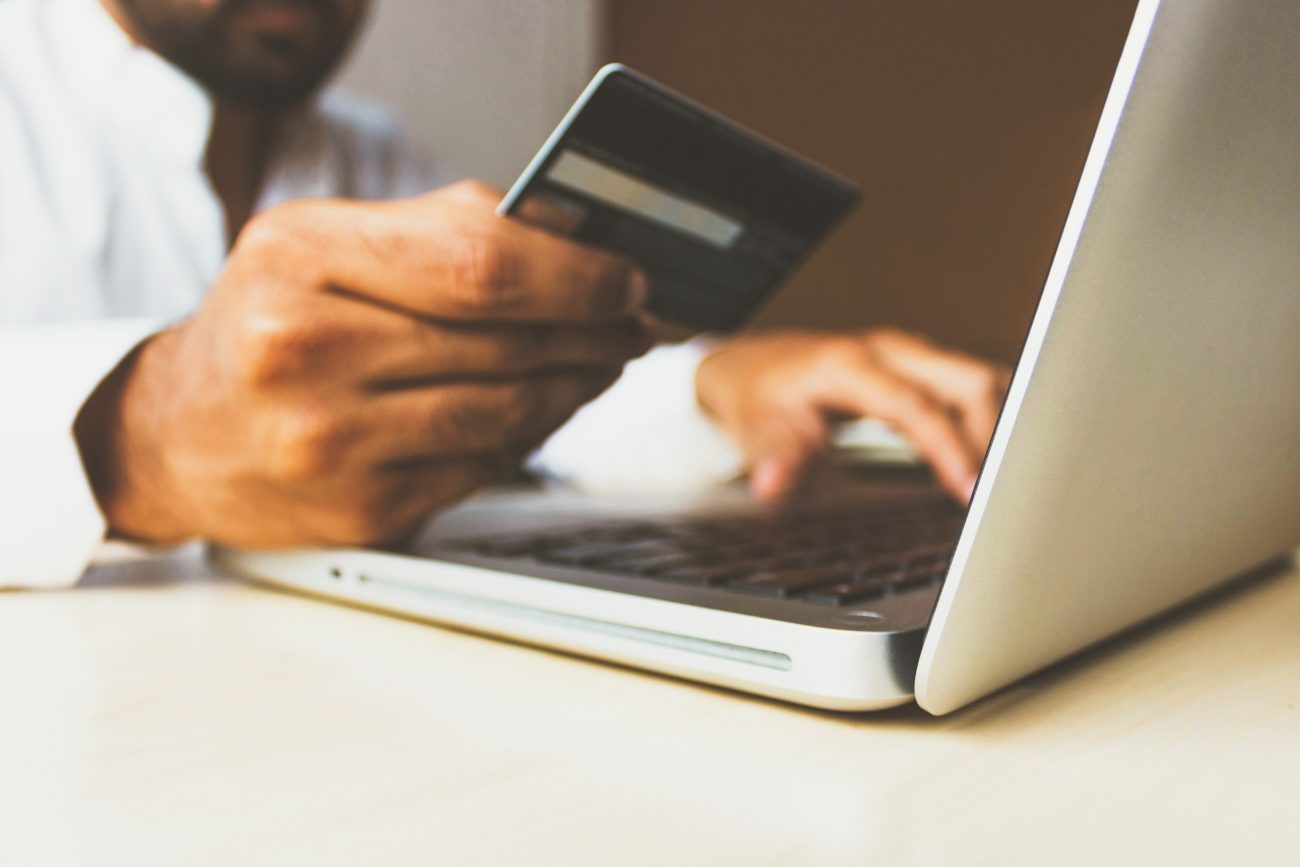 Instead, the Gambling Commission is to focus on developing measures to prevent customers losing significant sums gambling, and preventing those that are particularly financially vulnerable from being harmed by the industry.

The consultation opened in November 2020 and was extended in December due to a high volume of responses. The Commission received around 13,000 submissions in total, of which roughly 1,000 were full consultation responses and 12,000 were answers to a short survey.
While it dealt with a wide range of topics related to player interaction, much of the attention around the consultation centred on the proposal for a mandatory affordability threshold, with a suggested figure of £100 per month.

This proposal – criticised by some industry groups such as the Gambling Business Group (GBG) – was not listed as one of the main priorities for action for the regulator, after its review of the consultation responses.

The regulator’s acting joint chief executive, Sarah Gardner, had suggested as much last week in a speech at the 2021 Financial Vulnerability Summit. There, she announced that the Commission’s “immediate action” will be to stop players from gambling “clearly unaffordable” amounts.

The Commission has now reaffirmed this focus by outlining the three key risks that it will prioritise for action, which do not include affordability thresholds.

The first of these priorities is preventing players from making significant losses in a very short time.

“These cases are relatively rare but have very significant impacts on the consumers affected,” the regulator said, citing one example of a player who lost £4,000 in six minutes.

Similarly, the next area of priority is putting in safeguards to prevent significant losses over time.  Here, the Commission said it is appropriate to require checks for these customers, with examples including a customer who lost £35,000 over two months.

Finally, the regulator said it would look to introduce further measures for cases where customer data shows the individual is “particularly financially vulnerable and likely to be harmed by their level of gambling”.

However, the Gambling Commission said it will continue its work on affordability thresholds.

“We will also proceed as planned with a consultation on thresholds for operators to take action and guidance on what those actions should be,” the regulator added.

The Gambling Commission added that it will continue to work with the Department for Digital, Culture, Media and Sport (DCMS) on the Gambling Act Review, which asks questions across a number of areas. These include both hard and soft limits for deposits.