The GB Gambling Commission has determined that its ban on the use of credit cards to gamble has been successful, finding the ban was implemented smoothly, has been well-received and did not lead to “unintended consequences”. 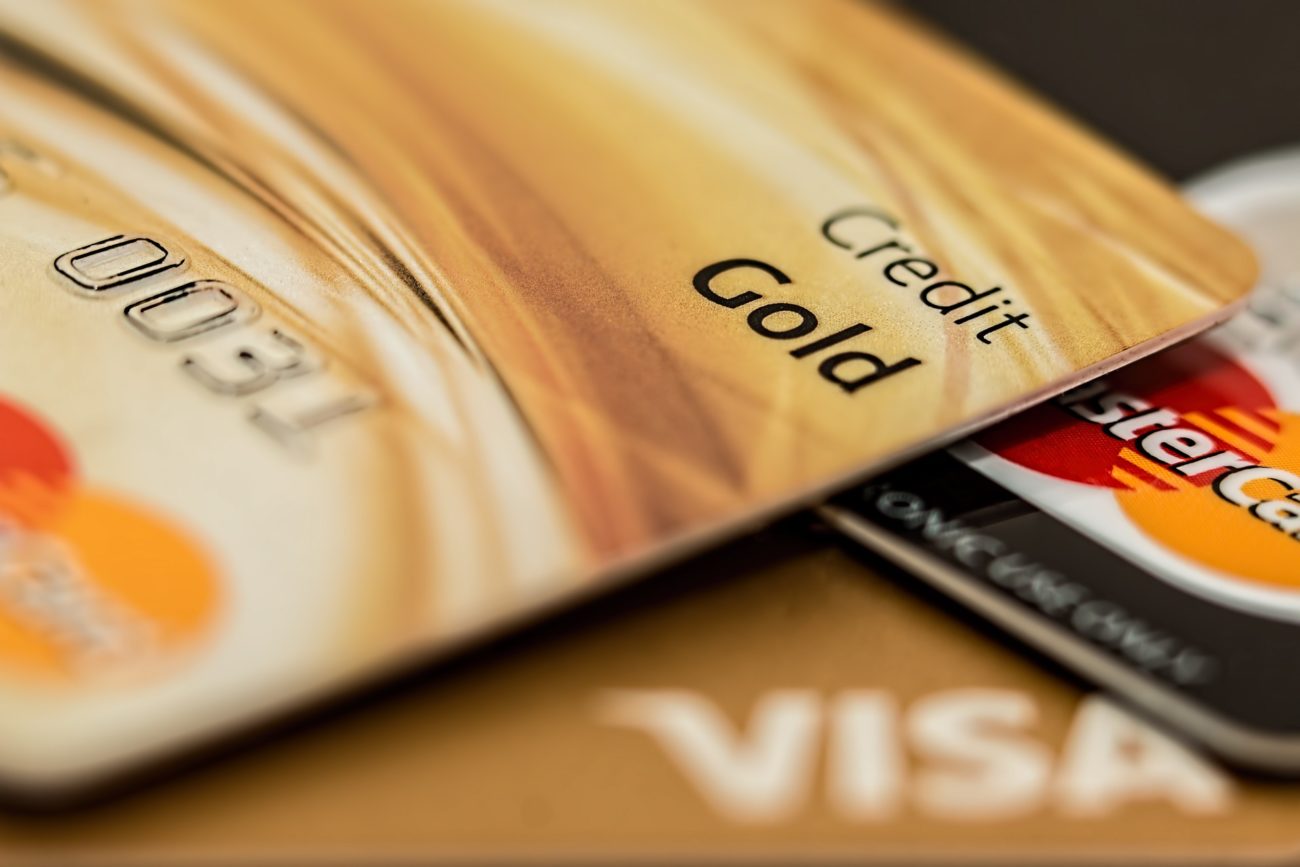 However, it said more research was required as customers remained aware of other ways to gamble using credit.

The regulator announced a ban on use of credit cards – and e-wallets funded by credit cards – to gamble in January 2020, with the ban coming into effect in April of that year.

At the time, concerns were raised that customers would still be able to gamble with credit using a number of other methods, but the regulator said it believed that the ban would still reduce harm by applying “friction” for those who were considering gambling with borrowed funds.

As a result, the regulator performed an evaluation of the ban to ensure it was having the desired effect without “unintended consequences”.

The regulator used an online survey from Yonder of around 2,000 adults, plus focus group meetings with 30 respondents, all of whom gambled online in the past 12 months, including using a credit card to do so before the ban, as well as consulting with a major bank.

In evaluating the implementation of the ban, the Commission found that it had been brought in successfully.

“A major high street bank has informed us that they observed the volume and value of gambling transactions with credit cards to the gambling merchant code, MCC7995, reduce to a very low level after the ban,” it said.

It added that it had not detected any breaches of the ban by operators.

Examining the decision to ban e-wallets loaded with credit as well, the regulator said a number of payment providers had given assurances that these payments were now blocked. While a “small number” of these transactions did occur soon after the ban came into force, these – the regulator said – were “quickly resolved”.

One concern the regulator had was that players would deposit large amounts using a credit card just before the ban came into force. However, it said data from the major high street bank provided “no evidence” that this happened.

A further concern was that some gamblers would move their source of borrowing to riskier forms of credit, such as payday loans that carry very high interest rates. However, the survey suggested that the use of overdrafts, payday loans and other loans all remained stable as the ban came into force.

Borrowing funds from family and friends and the use of mobile phone account payments did show small increases, but the regulator noted that respondents put their decisions to borrow down to the effects of the Covid-19 pandemic rather than the credit card ban, while mobile phone account payments were a new method growing from an extremely low base.

The focus group research did find that some players – often classed as at-risk or problem gamblers – did use workarounds such as transferring money from their credit card into a current account before paying with a debit card.

Similarly, the regulator looked at whether players may have turned to illegal sources of funds such as loan sharks or theft. The regulator’s Illegal Money Lending Team examined this topic, speaking to families of those with gambling addictions, as said it had “not received any specific reports of illegal money lending from gamblers who have stated they have borrowed because of the credit card ban”.

“However, this will need to remain under observation as the team has seen a significant reduction in the number of reports received during the pandemic,” it added. “Pandemic-related factors such as the closure of normal meeting places between loan sharks and victims, restrictions on movement and self-isolation are likely to have contributed to the decrease in reports, but this may change now that restrictions have been eased.”

In examining whether the ban led to players moving to black-market websites, the regulator said there was no increase in reports of unlicensed play.

“Our sources have not identified any displacement to black-market sources as a result of the credit card ban, although the motivations of the individual for gambling with an unlicensed operator are rarely known,” it said.

Finally, the Commission asked whether the ban may have caused disproportionate inconvenience to leisure gamblers. Instead of this inconvenience, it found that “opinions are broadly positive and, for some, the ban has increased awareness of the amount being spent on gambling”.

Given these findings, the regulator said that “no evidence has been identified so far that would support a requirement for significant remedial action”.

“However, it is also clear that the awareness of legal workarounds is reasonably high and those that are sufficiently motivated to gamble with borrowed money are likely to find a way to do so, albeit whilst experiencing greater friction,” it added. “Ongoing monitoring of behaviours is important in case the end of lockdown restrictions brings about an increase in more harmful forms of funding gambling activity.”

As a result, further research will be performed by NatCen, which won a tender process to perform it, and commissioned by Gambling Research Exchange Ontario (GREO), funded by regulatory settlement.