Kenya’s National Treasury followed through with plans to re-impose a 20% excise tax on betting stakes - a levy that forced leading brand Sportpesa to pull out of the market for over a year - through the country’s 2021 Finance Bill. 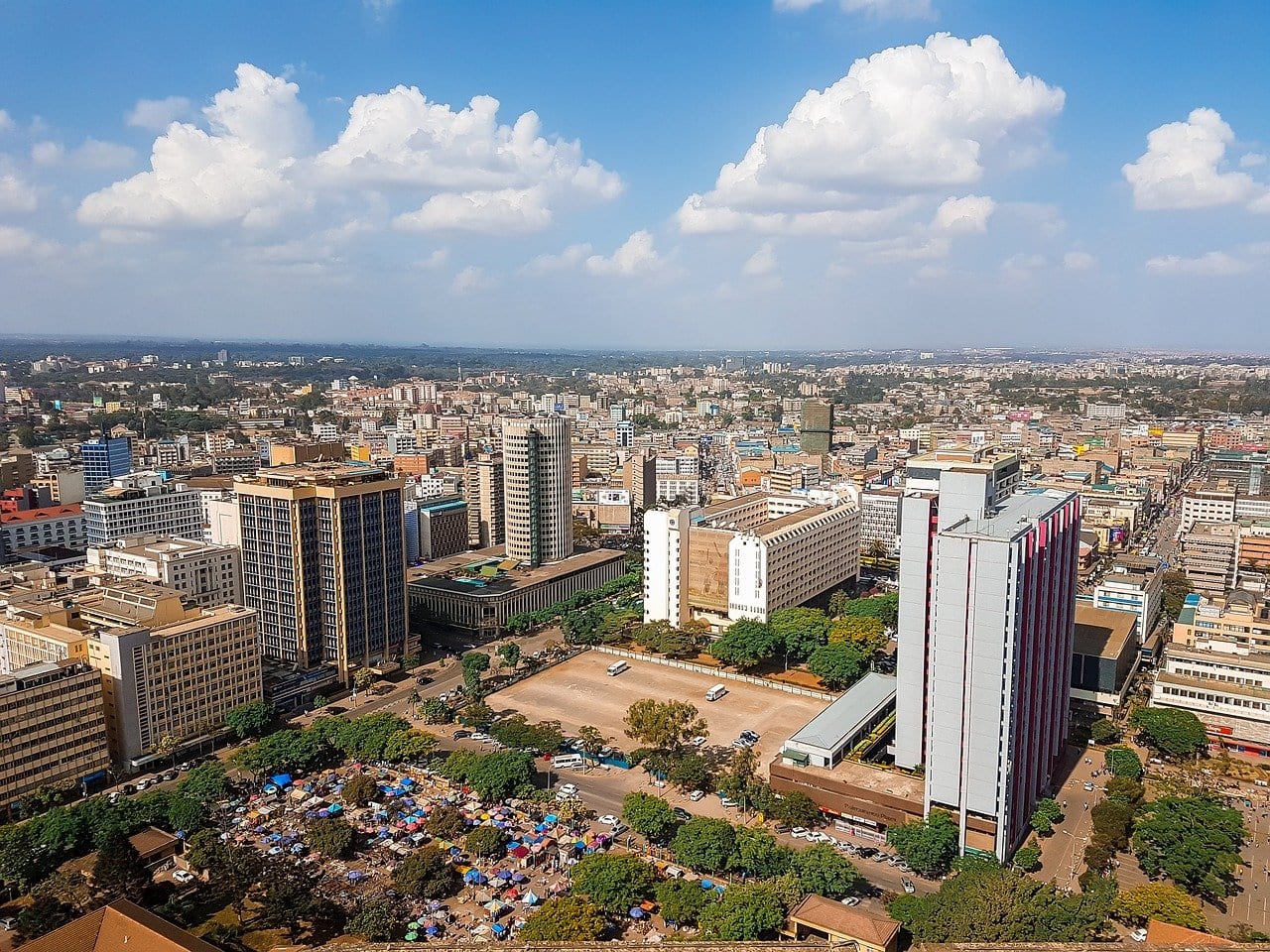 The bill, which was published last week after being submitted to Parliament at the end of April, says that excise duty on betting “shall be 20% of the amount wagered or staked”.

The legislation must be considered by Parliament, first by the Finance Committee of the National Assembly and then by the whole Assembly and Senate, before it would be presented to President Uhuru Kenyatta to be signed into law.

This excise tax had been a major point of controversy in the country, prompting Kenya’s largest operator Sportpesa to leave the market for more than a year. Rival Betin left the market at the same time.

The tax had initially been set at 10% of stakes, but in September 2019, the Kenyan Parliament’s Finance Committee proposed raising it to 20%.

This tax increase had come on the back of a previous dispute about a separate 20% duty. That dispute concerned a tax on winnings, which the country’s regulator – the Betting Control and Licencing Board (BCLB) said also included original stakes.

As a result, it determined that Sportpesa owed KES60.56bn (£396.2m/€459.6m/$561.3m) in unpaid taxes and refused to renew its operating licence, and that of 26 other operators, until outstanding taxes were paid.

After the state ordered telecoms company Safaricom to block banking services to the 27 operators, Sportpesa opted to take legal action. A court ultimately ruled that the BCLB’s judgement was incorrect, but Sportpesa remained inactive in Kenya because of the excise tax.

However, in the country’s 2020 budget, the excise tax was repealed entirely. The parliamentary Finance Committee arguedhat the tax had been so high that it forced operators from the market, and therefore lowered the amount of revenue collected from legal betting.

However, days after the budget bill repealing the excise tax was signed into law, Treasury Secretary Ukur Yatani said the government never intended for the tax to be repealed and pledged to reintroduce the levy.

In October 2020, four months later, Sportpesa returned to business in Kenya under a licence held by a new business, Milestone Games, which was based in the same offices as the original Sportpesa.

However, the operator then faced further setbacks. The BCLB ruled that its new licence holder did not have permission to use the Sportpesa brand, as the previous holding company licensed to operate under the brand, Pevans East Africa, was still engaged in an appeal over its own licence.

However, multiple High Court rulings overturned this decision, once again allowing Sportpesa to operate under the Milestone licence.