Dutch regulator De Kansspelautoriteit (KSA) has extended the deadline for a consultation on its player protection rules until 13 November at 6pm CET. 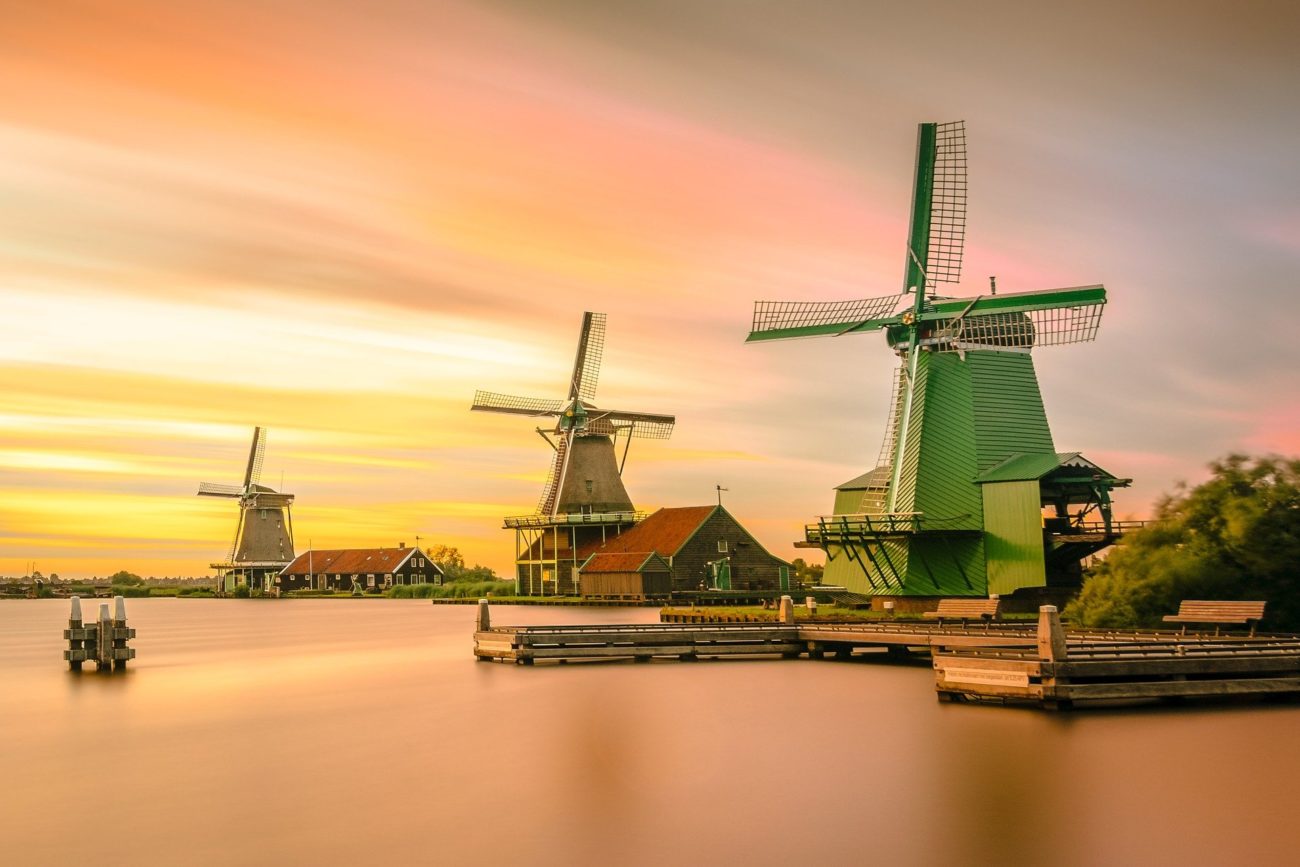 The consultation was initially scheduled to run until 9 November, by which date stakeholders could respond to proposals such as a ban on offering timed bonuses and a requirement for operators to conduct risk analyses of all their games.

However, after “a number of parties” asked to submit a response to the consultation after this date, the regulator opted to push the deadline back.

The rules within the consultation will become law as secondary legislation to the Remote Gambling Act, which will allow online gambling in the Netherlands.

The risk analysis that could be required under the consultation would mean operators must clearly identify the risk factors for a game based on scientific analysis. The analysis must include information such as jackpot sizes, return-to-player rates and volatility, as well as the visual design of the game and its level of accessibility.

The ban on time-limited bonus would mean operators may not offer bonuses that can only be redeemed within a certain time, including bonuses advertised as “for today only” or “for quick decision-makers”, as well as “happy hour” bonuses.

In addition to this, operators will face a series of other marketing restrictions and marketing messages may not “suggest financial benefit, increase in social acceptance or happiness” from gambling. Licensees also cannot use their licenses status as an advertising tool beyond “the neutral statement that a license holder has a permit under the law”.

In related news, Dutch Minister for Legal Protection Sander Dekker responded to Parliamentary concerns that the country’s gaming regulations would lead to a backlash against operators and eventually a need for stricter regulation.

Dekker said he was confident that the regulations, particularly those in the consultation, would be sufficient to prevent this backlash, but added that there will be a legislative review in three years and regulations may be updated before this if necessary.

The Dutch Remote Gambling Act is set to come into force on 1 March, 2021, with the market launching on 1 September.
Initially, it was scheduled to enter into law on 1 July 2020, but has been delayed twice: first in November 2019 and then in September 2020.