The Malta Gaming Authority (MGA) is set to introduce “detailed player protection guidelines for licensees”, having opened a consultation on the subject. 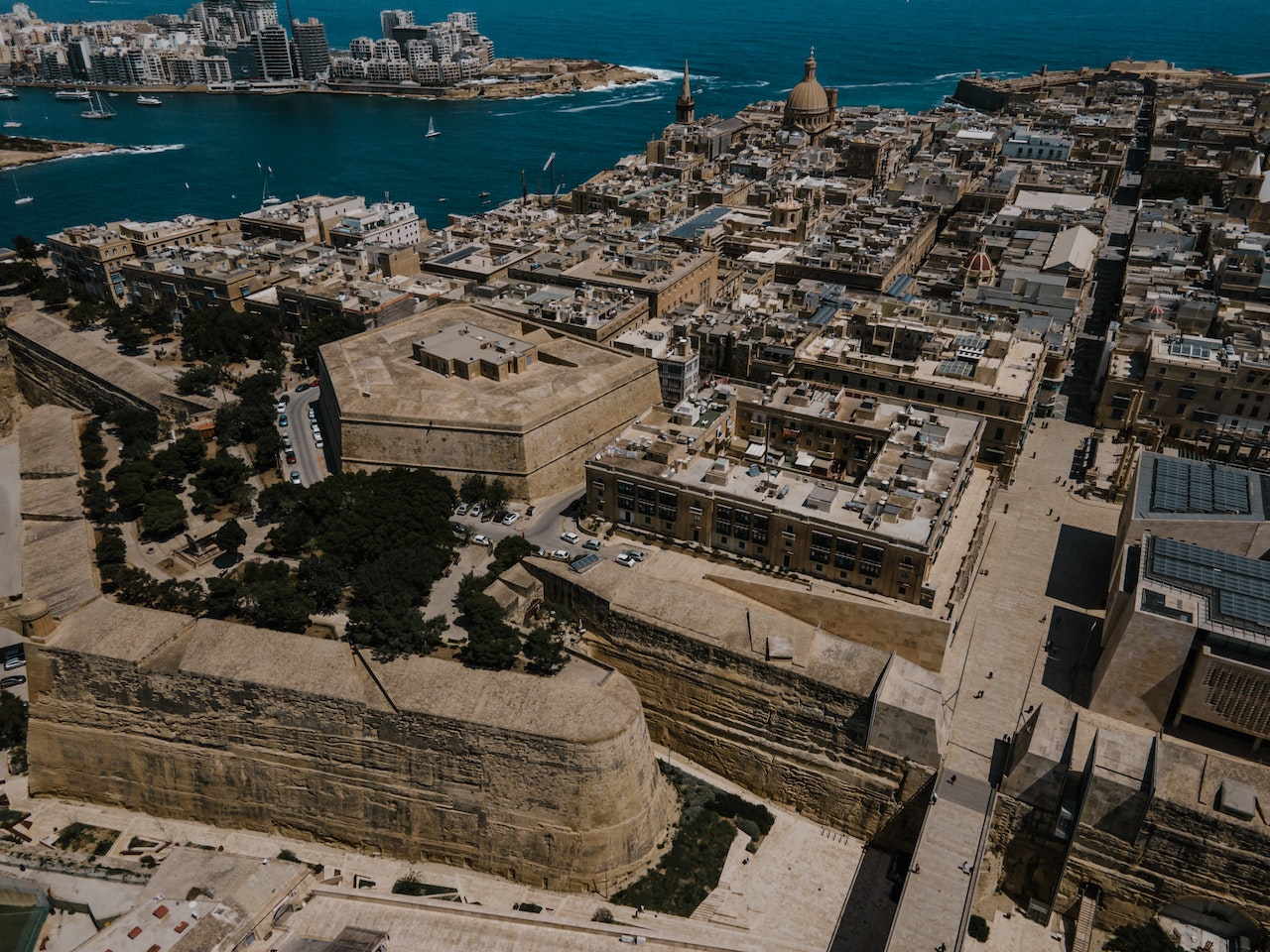 The regulator launched a “closed consultation” last week that will cover “licensees’ obligations regarding their responsible gaming policies and procedures and the introduction of five markers of harm that must be considered by licensees when determining effective measures and processes to detect and address problem gambling”.

This, it said, follows a review of its player protection directive by “an expert in the field”, as well as MGA research and the work of its Responsible Gaming Unit.

The consultation has not yet been published on the section of the MGA website for closed consultations. MGA licensees will have until 14 October to respond to the proposals it contains, which will take the form of amendments to the Malta Player Protection Directive.

As the document is a closed consultation, only MGA licensees may respond.

In addition, the MGA also reminded licensees of the requirement to draw up an agreed-upon procedures report that explains their protocols for holding player funds and potential winnings.

Last month, the MGA revealed in its annual report that it had cancelled only seven licences in 2021 and did not issue any licence suspensions, down from 14 cancellations and three suspensions in 2020.
Instead, the regulator issued more penalties during the year.

During 2021, Malta was also placed on the Financial Action Task Force “grey list”, for jurisdictions that may have deficiencies in certain money laundering controls. However, it was removed from this list earlier this year.