The Swedish Gambling Authority (Spelinspektionen) has signed a Memorandum of Understanding (MoU) with Dutch regulator the Kansspelautoriteit (KSA), with the aim of enhancing cooperation between the two authorities. 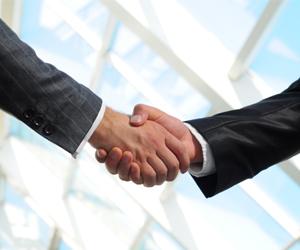 Under the MoU, the regulators will support each other by sharing information and working together to enforce actions against operators that have breached licensed conditions or are operating in either jurisdiction illegally.

Spelinspektionen and the KSA will also join forces on initiatives focused around preventing crime, ensuring gambling is both fair and transparent, and protecting vulnerable people from gambling-related harm.

“This is the fourth MoU we have signed with European gambling authorities since the new Swedish regulation came into force in 2019,” Spelinspektionen director general Camilla Rosenberg said.

“By opening the communication channels between the authorities we become stronger in our supervisory activities.”

KSA chairman René Jansen also welcomed the MoU, saying that by formalising the relationship with Spelinspektionen, this will allow for greater cooperation between the two regulators.

The new agreement come after the KSA in August signed a similar MoU with the Malta Gaming Authority (MGA), under which the two regulators are focused on clamping down on illegal activities within their respective gambling markets.