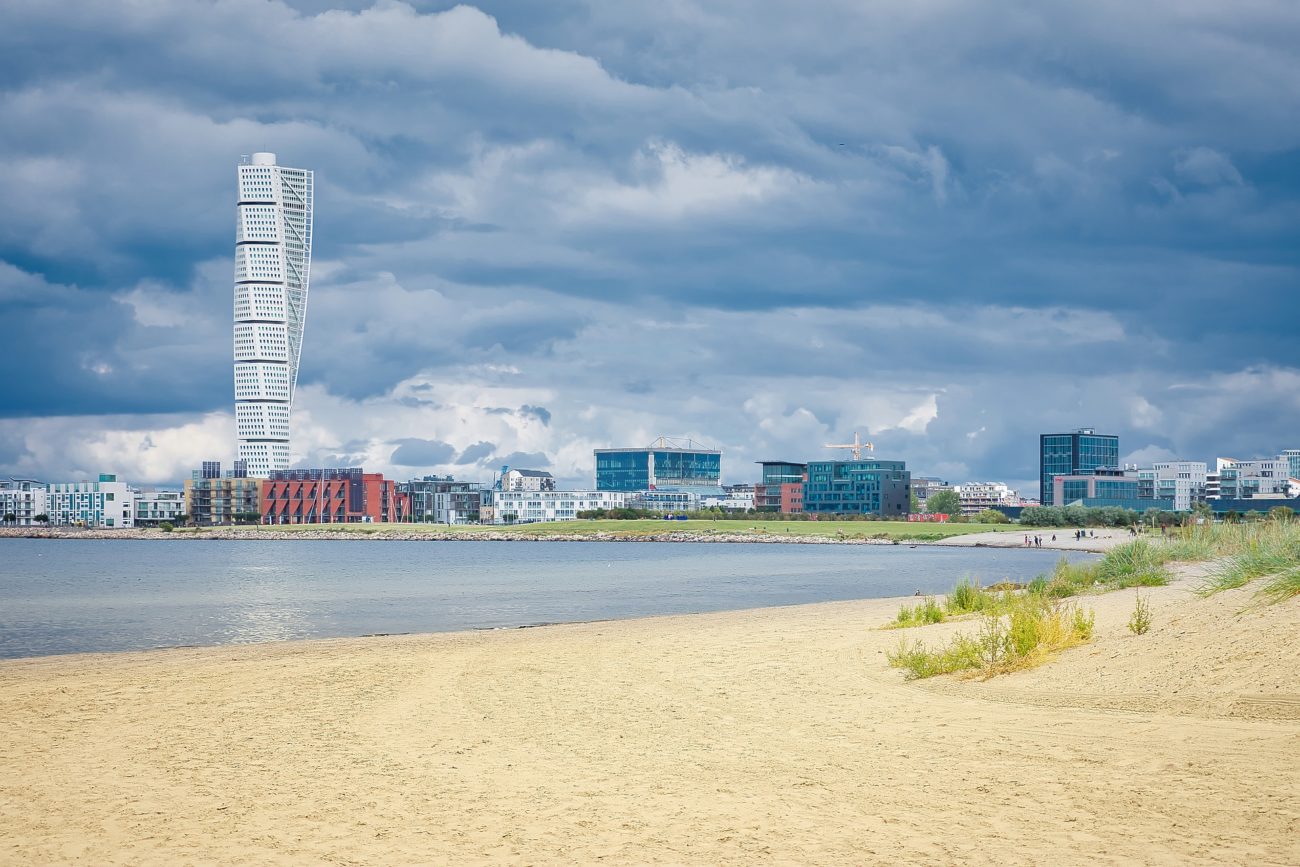 The measures were first put in place in July 2020 after being proposed in April of that year, with the intention to last until the end of the year.

However, the country’s government opted to renew the controls until June 2021, citing the fact that the levels of the novel coronavirus (Covid-19) in the country were going “in the wrong direction”.

Last month, the government announced plans to extend the measures further, as the rates of the virus remained high.

While the SEK5,000 monthly deposit limit for online casino, and a similar loss limit for land-based slots, is the most significant measure involved, the rules also make it mandatory for players to set limits on playing time with online casinos and on gaming machines. Bonuses, meanwhile, must be capped at SEK100.

The latest extension was put out for consultation in April, with a closing date of 3 May. In its consultation response, the cap was criticised by industry association Branschföreningen för Onlinespel (BOS), which had opposed the measures since they were first proposed.

“It is only the black market that has reason to rejoice at the government’s proposal for continued restrictions for Swedish-licensed gambling companies,” BOS chief executive Gustaf Hoffstedt said.

Regulator Spelinspektionen, meanwhile, which must enforce the limit, raised concerns of its own. It argued that while the government’s reasons for the extension made sense, further clarity around the deposit cap was required is it was to be extended.

This followed a decision from the Administrative Court in Linköping to overturn sanctions against Kindred regarding a loophole with the deposit cap that meant Kindred players could spend more than SEK5,000 on casino games. The loophole involved players setting a high limit – which causes online casino games to become unavailable – depositing more than SEK5,000, then lowering their limit – therefore making casino available again – and playing casino games with this money.

Spelinspektionen have appealed that decision, arguing that under the court’s interpretation, the cap “loses its significance as a consumer protection provision” and allow operators to “easily circumvent the deposit limits”.

However, despite these objections, the measures have been extended without any change.

“We see that the spread of covid-19 is still high in Sweden,” Minister for Social Protection Ardalan Shekarabi said.

“ The current situation entails great risks for consumers in the gaming market.

“We therefore need to act to reduce the risks for the most vulnerable consumers.”

Yesterday, Spelinspektionen revealed that gross gaming revenue in the market came to SEK6.25bn in the first quarter of 2021, up 5.0% year-on-year, with SEK3.94bn from commercial online gambling, up 7.4% despite the cap. However, it did not break online revenue down between betting and casino games.