The government of Romania has amended the existing proposal for a 40% tax on gambling withdrawals in its latest ordinance updating the Fiscal Code, effectively reducing the expected burden by changing the brackets for each level of tax to kick in. 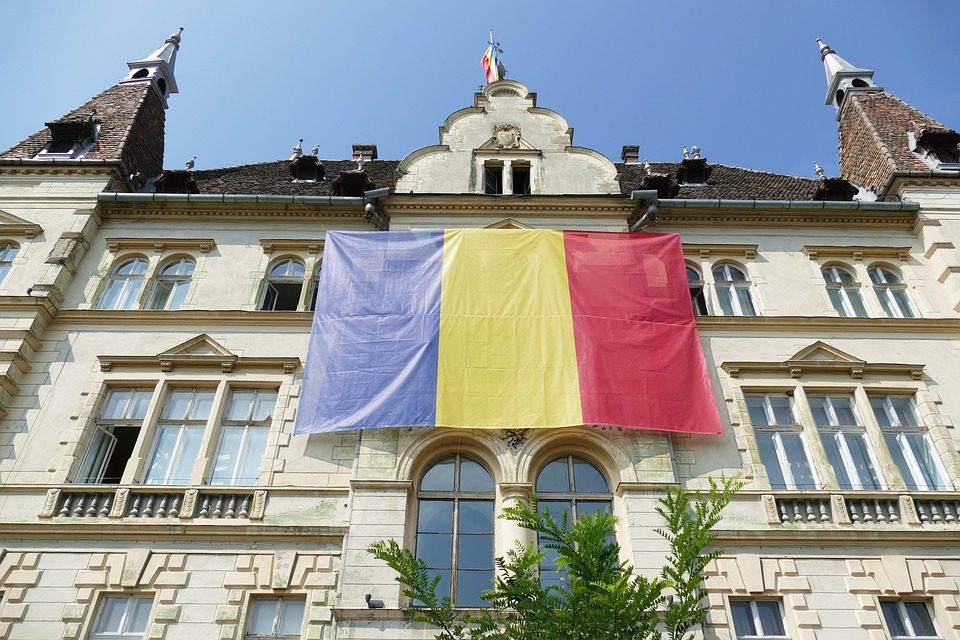 The tax will apply to income received from game of chance such as lotteries, slot machines and poker games.

This represents an effective decrease in the tax burden from the initial proposed law, but an increase on the current situation:

The Romanian online gambling trade association, the Association of Remote Gambling Organisations (AOJND), gave a sanguine statement in response to the changes: “The Romanian Government passed legislation to amend the existing legal framework for gambling.”

“Major changes include an advertising fee, increased annual fees including for software manufacturers and a scale to tax players based on their winnings. Amid these major changes we remain cautious, and we closely monitor the market and its reactions to this new reality.”

Previously, the AOJND criticised the change in law, predicting that the new regime would bring in 50% less in tax due to reduced activity.

At that time AOJND president Odeta Nestor said: “I have often emphasised that Romania is a success story in terms of gambling legislation. But this situation depends on the ability of the authorities to maintain an attractive legislative and fiscal framework.”