Rush Street Interactive has become the first online gaming operator to be issued with a fine for allowing minors to access its online gambling products in New Jersey. 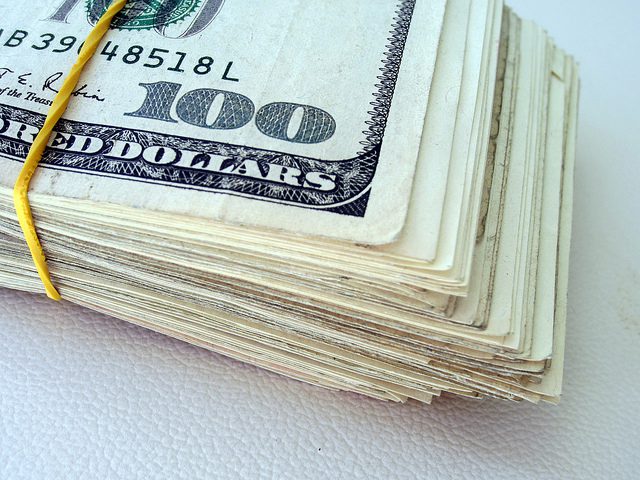 Rush Street Interactive (RSI) has become the first online gaming operator to be issued with a fine for allowing minors to access its igaming services in New Jersey.

The New Jersey Division of Gaming Enforcement (NJDGE) has issued RSI with a financial penalty of $30,000 (£23,000/€26,400) after it was revealed that a number of underage patrons had been able to register and gamble via its PlaySugarHouse.com site since November 2016.

New Jersey law states consumers must be aged at least 21 years old in order to gamble online, but a flaw in RSI’s systems allowed 13 individuals aged between 18 and 20 to open accounts between November 2016 and January 2018.

The NDJE said that almost $5,000 worth of bets were placed through RSI’s PlaySugarHouse.com website during the period, with the underage players gambling using a combination of cash deposits and bonuses.

The regulator said the minors were able to gain access due to a defect in RSI’s software that did not accurately record customers’ birth dates. The software allowed for a three-year variation rather than requesting a specific date.

RSI said it was not aware of this fault until January 2018 and has now fixed the issue.

In a statement issued to the media, RSI said that it takes the matter very seriously and responded immediately when as it was made aware of the issue with its know-your-customer software.

“As soon as our team discovered the misconfiguration, we self-reported it to the gaming commission and took immediate action to correct and prevent recurrence,” RSI said. “Responsible gaming is a top priority for us.”

RSI recently expanded it igaming service offering in New Jersey by rolling out an integrated online sportsbook and casino on PlaySugarHouse.com. RSI was the first operator in the country to launch this combined offering.