Affiliates clearly need to assume more responsibility for advertising compliance in Great Britain but the answer does not lie in more licensing or the solution being proposed by RAIG, argues Phil Blackwell. What’s needed is more guidance from the regulator 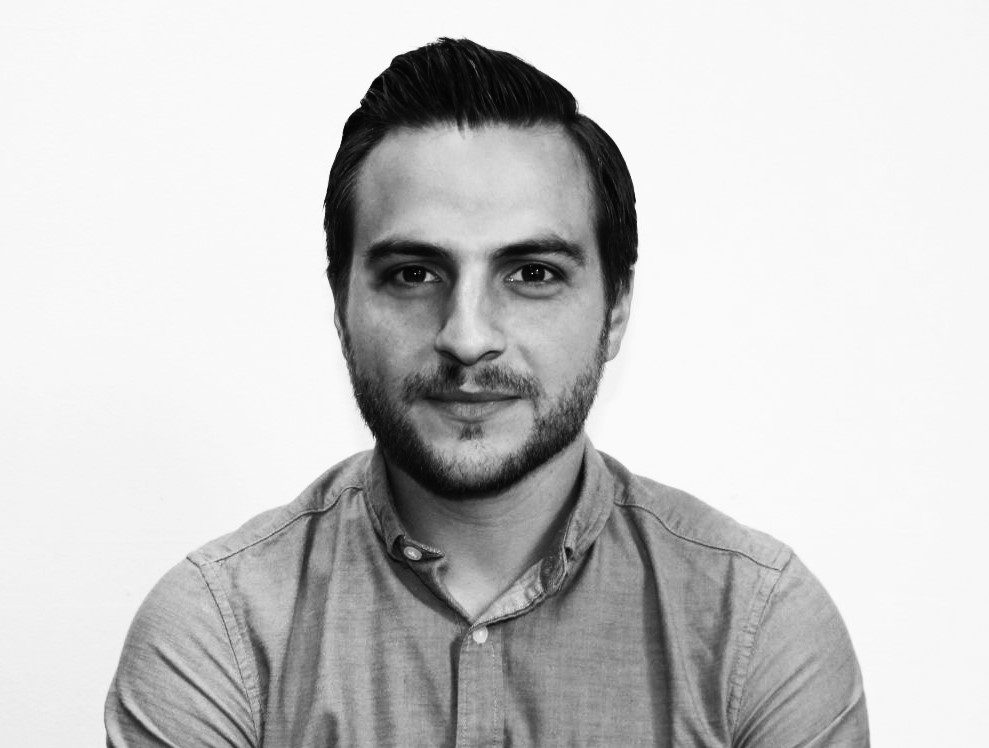 Affiliates clearly need to assume more responsibility for advertising compliance in Great Britain but the answer does not lie in more licensing or the solution being proposed by RAIG, argues Phil Blackwell. What’s needed is more guidance from the regulator

The debate around whether gambling affiliates should be subject to similarly strict regulations as operators remained as passionate as ever at July’s iGB Live! in Amsterdam. This is despite the proposed solution being launched in the form of Responsible Affiliates in Gambling (RAiG) back in May.

If you read the last issue of iGB Affiliate, you’ll be aware of how inadequate I believe the association to be in its ability to accurately represent all affiliates of all sizes.

There is also the small problem of full membership costing £20,000 and the board consisting of representatives from three of the industry’s biggest companies: Better Collective, Racing Post and Oddschecker.

I have since discovered an article written by Better Collective founder and CEO Jesper Søgaard in September 2017 for the iGaming Business website entitled Licensing isn’t the answer to ‘cowboy’ affiliate problem.

In the piece, Jesper argues that affiliates should indeed be accountable for their actions, but not to the point where a licence is required. I was particularly drawn to the following statements in the article’s conclusion, included in full below:

“If it became a necessity for affiliates to obtain a licence, many of the major affiliates which have followed the rules would not be overly impacted, including us at Better Collective. However, a licence requirement would create a huge barrier to entry for other, smaller affiliates trying to enter the industry.

“Licences cost money. For a small, one-man operation that is following the code of regulations, licence fees could break their business and leave them out of pocket. We can all agree this isn’t what we want to see in this industry and we should be doing all we can to help out the honest start-ups.

“What licences would do is cause an oligarchical affiliate industry, which is something that nobody wants, and while we’re strong in our opposition against cowboy affiliates, licensing just isn’t the answer to solve that issue.”

Jesper acknowledges that the biggest companies would benefit most from affiliate licensing, that licensing poses a real risk of creating a monopoly and that the high cost of entry could price smaller affiliates out of the market.

Somebody explain RAiG to me again…

Running out of options, running out of time
As the distinction between affiliate manager and compliance officer continues to blur, the increasing demands of UK regulations weigh heavier on the shoulders of the industry’s traditional freedoms and opportunities.

That’s not to say that regulation requires revolution, but it does require consistency – something the industry seems to struggle with.

A prime example of this was evident in early August concerning the involvement of 32Red in the transfer of Wayne Rooney to Derby County.

As part of the deal and the gambling firm’s wider sponsorship of the club, Rooney, reported to have run up large gambling losses over the years, will wear the number 32 when he joins the club in January 2020.

Chair of the all-parliamentary group for gambling Carolyn Harris was quick to condemn the move in the national press, telling The Sun that celebrity involvement in gambling was “not right or moral” and accusing Rooney of selling his soul.

The announcement of this came in the same week a self-imposed whistle-to-whistle ban on advertisements during live sports broadcasts by Britain’s biggest operators came into effect.

The public and the media demands consistency. Our industry does not help itself by declaring responsibility in one breath and exploiting circumstances for profit in another.

Perhaps the most difficult part of any industry regulation, outside of the top-down form imposed by the Gambling Commission, is not enforcement, but agreement. With or without RAiG, there has to be an underlying code of ethics that dictates the behaviour all affiliates must adhere to.

Central governance by large-scale competitors, high membership fees and the creation of an “oligarchy” clearly won’t work; so what could?

The state of play
The current Gambling Commission position on affiliate responsibility is covered in the Licence Conditions & Codes of Practice (LCCP) under social responsibility code 1.1.2 concerning third parties.

The guidance is relatively short in length but broad in nature, and places complete responsibility for the actions of third parties on the gambling licence holder:

“Licensees are responsible for the actions of third parties with whom they contract for the provision of any aspect of the licensee’s business related to the licensed activities.”

The code goes on to state that licence holders require third parties to conduct themselves “as if they were bound by the same licence conditions and subject to the same codes of practice as the licensee.”

Operators are essentially being asked to act as the Gambling Commission in their dealings with third parties and, for the purpose of this article, affiliates.

Given that larger scale affiliate programmes can consist of hundreds of separate partnerships, the scope of this responsibility is almost impossible to implement comprehensively.

It is also equally impossible for individual affiliates, which are often smaller in size and weaker in resource, to restructure their products to comply with an overwhelming and sometimes irrelevant set of regulations.

Throw into the mix the obvious need for operators to acquire new players and for all parties to make money, and we find ourselves in the current state of buck-passing limbo.

On one hand we have (rightly) panicked licensees desperate, but struggling, to maintain the compliance of third party affiliates. And, on the other, we have panicked affiliates trying to appease licensees while struggling to stay afloat.

There has to be a solution that is both authoritative and sympathetic to all sides.

It’s becoming abundantly clear that there is no instant or single fix that will suddenly ensure even the semi-compliance of every gambling affiliate according to the LCCP.

Less so, it is near impossible to believe that perfect compliance can ever be achieved or maintained. We therefore require a realistic, phased solution that can be rolled out over a number of months – one that incrementally improves affiliate compliance towards the aspired standard.

Operators should still be ultimately accountable to the Gambling Commission and, as always, it’ll be their licences on the line (to be fair, it is kind of what they signed up for).

However, it is wholly unfair for the GC to expect operators to be able to consistently enforce its rules upon affiliates to a standard it struggles to maintain itself. Operators should be judged more on their best intentions, reflected in the actions they are taking towards achieving the GC’s desired standard, than unavoidable oversights.

To get to this point, though, we do need the GC to provide clarification on priorities, so that the most important and consequential changes can be tackled within the first adoption phase. There has to be a notice period for reform to be actioned, instead of blindly expecting everything at once.

In fact, we’re already given hints as to the priorities of the Commission via infrequent, but detailed ‘news’ updates, the most recent examples being the availability of free-to-play games on affiliate platforms and, previously, the use of childish imagery in marketing materials.

We don’t need an affiliate regulator to guide us; we simply need guidance from the existing gambling regulator. Here’s how it could work:

While this would still place a burden on operators and affiliates, its weight would be lessened, panic levels reduced and the chances of adoption increased.

Larger affiliates will still have the advantages of additional time and resource but, in this case, they would be leading by example and not from the front.

There is also still a place for organisations such as RAiG, though not as regulators, but commercially driven consultancies. Affiliate bodies can openly sell their expertise and services to help others achieve the compliance standards required in each phase.

Such consultancies will be able to drive revenue through open and honest means, not expensive and semi-transparent membership fees.

Companies like this already exist. Rightlander and Optizmo, to name just a couple, are proof that the business model can work.

As affiliates, we’re are expected to run before we can walk, but in the game of compliance monopoly, the Gambling Commission is the only real banker. So, let’s just try to stay out of jail.