A senior figure in Spanish politics has called for an all-out ban on commercial gambling advertising and review of licensing regulations. Francisco Fernández Marugán, Spain’s citizens' rights ombudsman, has recommended that the government explore the total prohibition of advertising related to gambling and betting in the media, radio, television and internet. 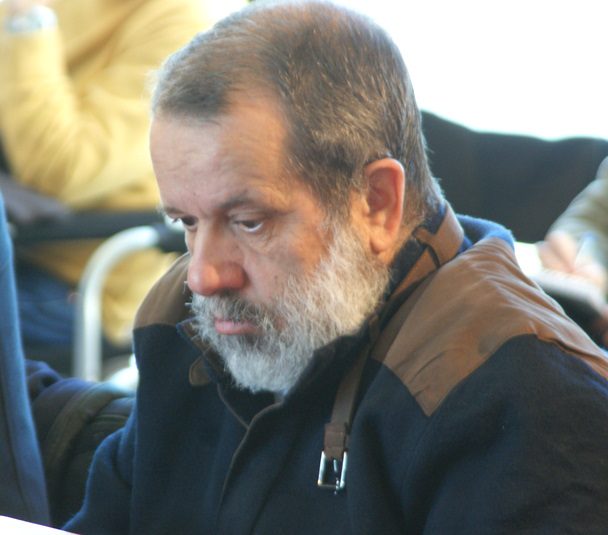 A senior figure in Spanish politics has called for an all-out ban on commercial gambling advertising.

Francisco Fernández Marugán, Spain’s citizens' rights ombudsman, has recommended that the government explore the total prohibition of advertising related to gambling and betting in the media, radio, television and internet. Exemptions should be made for games provided by the State Administration (SETAE) and the Spanish Organisation of the Blind (ONCE), he said.

Should the government choose not to impose a complete ban, Fernández Marugán wants an extension of the times at which advertising is prohibited and rules that prevent celebrities from promoting gambling.

As well as calling for the government and regions to study further advertising prohibitions, Fernández Marugán has also demanded an overhaul of gambling regulations with a review of licences and laws and sanctions related to the industry.

Fernández Marugán, a long-serving Spanish Socialist Workers' Party (PSOE) member of the Spanish Congress, said he was acting after a series of complaints from members of the public.

“In the opinion of the Ombudsman, the phenomenon of spreading the game without control, and especially if the players are minors, has characteristics similar to those of tobacco or drug use,” read a statement from the Ombudsman’s office.

“In this line, [the Ombudsman] has received complaints from citizens for the constant and continuous publicity on television and online media of advertisements of bookmakers.

“For this reason, and after studying the information provided by both ministerial departments, the Institution considers that active policies of responsible gambling aimed at strengthening the protection of the most vulnerable to addiction should be reinforced.”

The Ombudsman believes gambling operators should not be protected by rules designed to promote the freedom of business, describing gambling as “a public health issue that requires a regulatory framework with imperative legal norms, since a model of self-regulation would not be effective in this economic activity.”

While public authorities do not have to carry out the Ombudsman's recommendations, they are required to respond within a reasonable time. The Ombudsman's office told iGamingBusiness.com that the degree of acceptance of its resolutions is high, at around 75%.

In the PSOE's budget for 2019, the government outlined plans to introduce restrictions similar to those placed on tobacco. In 2005, Spain introduced regulations that prohibit the sponsorship of tobacco products, as well as all kinds of advertising and promotion in the media, with a handful of exceptions.

The budget claims such measures are necessary because sports broadcasts are “flooded with ads that offer live betting,” which is “generating serious addiction problems.”

While this budget was rejected, prompting a snap election, the PSOE pledged to introduce a range of restrictions on gambling in its manifesto. The party then fell short of the 176 seats required to form a government, but remains the largest party in the Spanish parliament and is negotiating with other parties to form a ruling coalition.

In the manifesto, it pledged to also introduce restrictions on inducements to gamble such as welcome bonuses for igaming, and increase taxes to fund the prevention and treatment of social issues arising from gambling. It will also look to close betting shops, and replace them with new social centres for young people across the country.

Statistics from the Dirección General de Ordenación del Juego (DGOJ) regulator show that gambling operators’ marketing spend grew by more than 50% year-on-year to around €80m in the first half of 2018.